SOUTH BEND, Ind. (ChurchMilitant.com) - While pro-abortion, pro-LGBT, and pro-gay marriage vice president Joe Biden was receiving Notre Dame's highest Catholic award on Sunday, a group of Catholics was protesting outside the gates of the prestigious university.

The Laetare Medal is the university's acknowledgement of a recipient's outstanding service to the Catholic Church and society. University president Fr. John Jenkins presented the award to Vice President Joe Biden and former Speaker of the House John Boener — both Catholics. Not everyone agrees, however, that Biden is deserving of the reward.

Approximately 50 people who traveled from as far as Chicago and Detroit gathered at the entrance of the University of Notre Dame — named after Mary the Mother of God — holding signs and praying at the moment ND president Fr. John Jenkins gave Biden the Laetare Medal.

Shawn Sullivan, director of the Apostolate of Divine Mercy in Service of Human Life and coordinator for the protest, commented to ChurchMilitant.com that ND administration actively worked with the Secret Service to ensure no protesters were allowed on the property.

Sullivan also organized ads protesting the award to Biden to be posted in the local newspaper, the South Bend Tribune, and ND's student newspaper, The Observer. The full-page ad was sponsored by Sullivan's organization as well as Citizens for a Pro-Life Society, Alan Keys, the Pro-Life Action League, and ChurchMilitant.com.

The ad asserts, "When Biden supports, advocates, and facilitates legalized abortion he causes human beings to be put to death." It continues, "When the Laetare Medal is conferred on a politician such as Biden, Notre Dame says to the world that the atrocity… is of no consequence. Notre Dame says [unborn] lives do not matter."

The Laetare Medal would never be awarded to someone who supported a law that denied persons access to jobs, housing, education or health care. Biden's support for legalized abortion is a far greater injustice. Biden also supports the Supreme Court's re-definition of marriage and the Health and Human Services Mandate that causes religious persecution — all in contradiction to the teachings of Christ and his Church.

Father Jenkins admitted Biden and Boehner have both voted in opposition to Catholic teaching. "Each of you, we must acknowledge, has cast votes and taken positions about which many among us have reservations — in some cases, grave moral reservations."

He continued, "We award you today the Laetare Medal not to endorse particular positions you've taken or votes you've cast, but because each of you have given your lives to serve the common good of political leadership by your own best light,"

Bishop Kevin Rhoades, the bishop who oversees the diocese of Fort Wayne-South Bend, released a statement in March condemning Notre Dame's actions in giving the award to Biden.

ChurchMilitant.com reported earlier that Cdl. Raymond Burke has publicly supported Bp. Rhoades' statement. "It is my hope that Notre Dame University will hear the voice of their shepherd, the successor of the Apostles in their midst, and change this gravely wrong and most scandalous decision."

In 2009 Notre Dame chose Mary Ann Glendon — former U.S. Ambassador to the Vatican and Harvard Law professor — as recipient of the Laetare Award. She refused it, however, because Notre Dame was hosting President Obama for the commencement address and was awarding him an honorary degree.

She charged the university with disregarding the American bishops' 2004 pronouncement forbidding Catholic institution from providing "honors, awards, or platforms" to "those who act in defiance of [Catholic] fundamental moral principles."

After Glendon's reject that year, Notre Dame chose to award the medal to nobody. 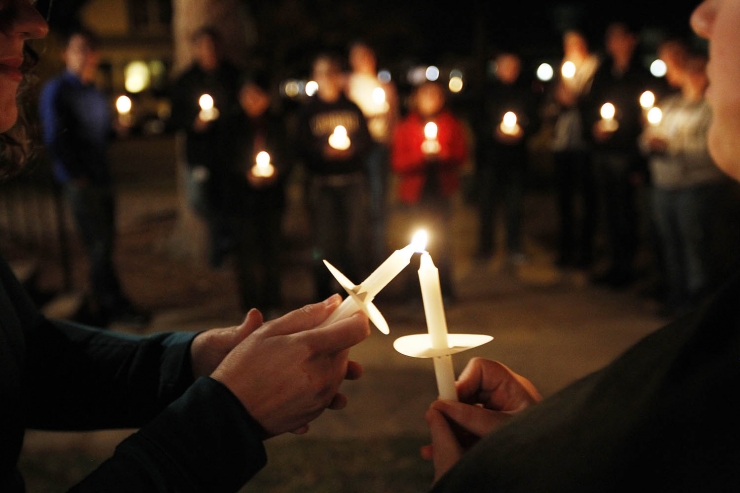 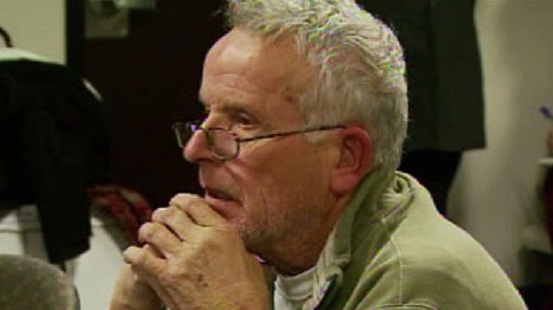 Watch
Indiana Health Dept. Refusing to Get Tough on Abortionist Despite New Proof
By Rodney Pelletier   •   0