More Catholics Are Embracing Tradition and Resisting the Establishment Church

The authentic Catholic uprising is underway

More and more lay Catholics are embracing traditional Catholicism and forming a resistance on all levels against the ever-politicizing "establishment Church."

Catholic laity have recieved almost no substantial instruction in anything, whether it be doctrine, the sacraments, the liturgy, basic morality, etc., since the late 20th century, and especially in the wake of the Second Vatican Council. But now things are changing, and new movements are arising.

In the liturgical world, for instance, many young Catholics are forming groups like Juventutem, an international organization for young adults who love the Tridentine Mass. In fact, the resurrgence of the Tridentine Mass since Pope Benedict XVI's 2007 apostolic letter "Summorum Pontificum" is owing largely to young Catholic laity and young priests who want the traditional Latin Mass.

According to a 2013 interview with the secretary of Una Voce, another international Latin Mass organization, there is a "disproportionate number of college-age young adults" in practically every Latin Mass community.

In the Catholic media and blogosphere world, the "establishment Church" outfits controlled by the U.S. Conference of Catholic Bishops, including EWTN and Catholic News Agency, are being rivaled by independent Catholic media outfits. More Catholic laity, especially young laity, are recognizing the need for an independant Catholic media that is neither beholden to the USCCB nor afraid to report the whole story.

And in the world of Catholic academia, while well-known universities such as Notre Dame continue to betray their Catholic identity, there has been a movement since the 1970s of small private colleges that are faithfully Catholic and authentically classical, such as Christendom College in Virginia and Thomas Aquinas College in California.

According to the Cardinal Newman Society's June 2015 Issue Bulletin, these and other small Catholic colleges are seeing a rise in student application and enrollment. Christendom College's Vice President for Enrollment, Tom McFadden, said enrollement has increased by 17 percent in the last four years. McFadden says it is Christendom's "Catholic identity, coupled with our strong liberal arts program and unparalleled personal attention, that is drawing [students] here."

On the elementary level, more Catholic families are choosing homeschooling over diocesan Catholic schools. Today there are between 80,000 and 100,000 Catholic homeschoolers in the United States, and the number of homeschooling in general is estimated to be the fastest-growing form of education in the country. Jesuit theologian Fr. John Hardon said that homeschooling was "absolutely necessary for the survival of the Catholic Church [in America]."

And now there are even private Catholic schools that maintain the Church's traditional standards of classical education, such as the Lyceum in Ohio.

So while the "establishment Church" is continually losing Catholics and closing parishes, traditional Catholicism is growing in a slow but steady movement of lay people hungry for the truth, goodness and beauty of the Catholic faith. 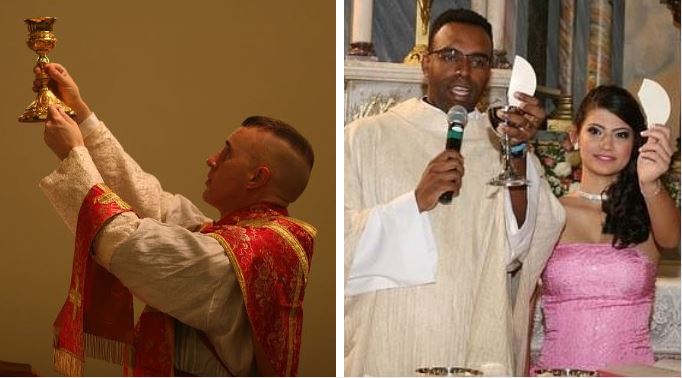 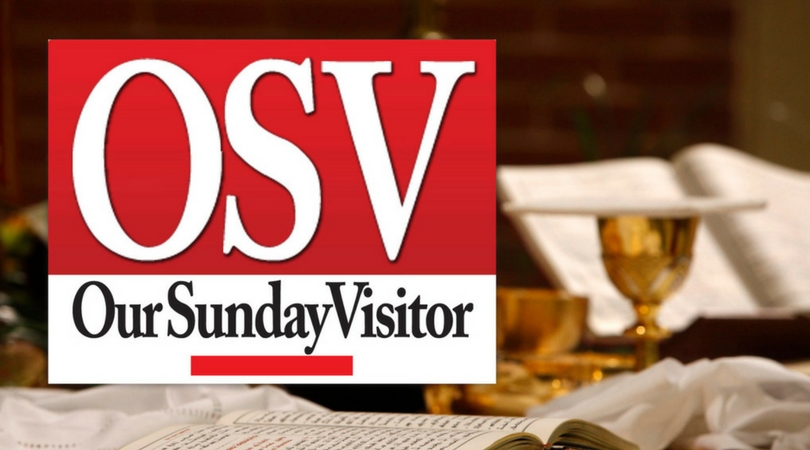 Our Sunday Visitor Discriminates Against Faithful Catholics
By Christine Niles   •   0