Imprudent when "a country takes in more than it can integrate"

DETROIT (ChurchMilitant.com) - Pope Francis says countries need to be open but also prudent in deciding if they should take in more refugees. On his flight returning from Sweden Tuesday, November 1, he remarked that countries don't need to accept more refugees than they can properly integrate.

Answering a question about what he thinks of a country's decision to close its borders, the Holy Father commented, "I believe that, in theory, one cannot shut their heart to a refugee. However, political leaders need to be prudent; they should be very open to receiving them, but they also need to be prudent when it comes to working out how to settle them because it is not just about receiving a refugee; they also need to be integrated."

He continued, "If a country is able to integrate, then they should do what they can. If another country has a greater capacity, they should do more, always keeping an open heart."

Pope Francis asked, "What is the danger when a refugee or migrant is not integrated? He is ghettoized, that is, he enters a ghetto. And a culture that does not develop in relation with another culture, that is dangerous."

His comments came after his visit to Sweden, which has accepted more refugees and migrants than any other European country relative to its population, and is now seeing backlash to the migrant influx. Last year Sweden let in 163,000 asylum seekers and has seen an increase in crime, gang activity and sexual assaults directly linked to immigration. Sweden is also starting to experience financial strains in its attempt to provide for all the refugees.

Some police officers there are reporting that 25 percent of their assets are used in cases involving migrants. Sweden's total population is now made up of 17 percent foreign-born individuals.

Before making his comments on the plane, Pope Francis had spoken to a government official who told him about Sweden's difficulties in successfully integrating all the asylum seekers. The Holy Father recounted that the official said it was difficult to integrate them "because so many of them are coming that there isn't time to settle them, find school, lodging, work, learn the language."

Pope Francis continued, "Prudence needs to take all this into account. I believe that if Sweden lowers its capacity, it isn't out of selfishness; if this is happening it is for the reason I have just mentioned. ... They aim for Sweden but there isn't enough time to settle everyone." 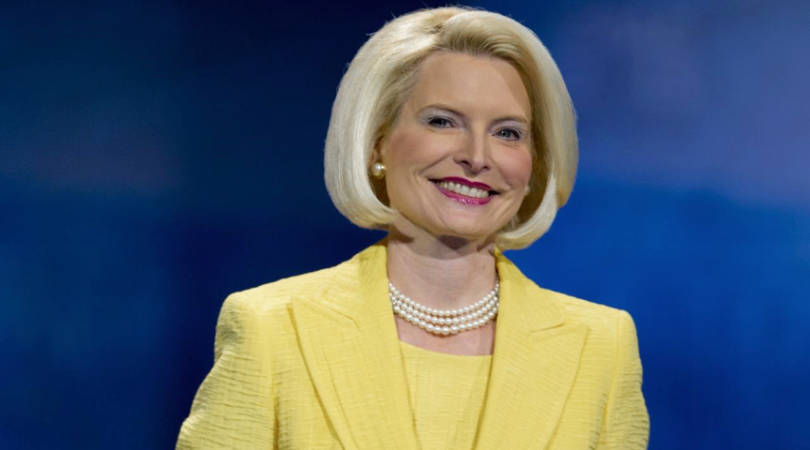