LOS ANGELES (ChurchMilitant.com) - A heavy metal band, self-described as a "devil-worshipping ministry," is being honored by the National Academy of Recording Arts and Sciences.

Known as "Ghost" or "Ghost B.C.," the Swedish group won the award for Best Metal Performance at the 58th Annual Grammy Awards show Monday for a song titled "Cirice" (translated from Old English as "Church"). The song, which peaked at No. 4 on the Mainstream Rock Songs chart, has gained enormous popularity.

Formed in 2008 in Linköping, Sweden, the group makes no qualms about its reverence and worship of Satan, with its stated intent being to glorify and glamorize "the disgusting and sacrilegious." According to a fan site, the members of the band "majestically weave their melodic spell of evil through the senses until the listener finds themselves [sic] utterly possessed and open to any diabolical suggestion."

All six members take extra measures to conceal their identities, with the five instrumentalists sporting identical face-concealing costumes and the group's lead singer often flaunting skull face paint and referring to himself as Papa Emeritus, a direct mockery of the papacy. In both music videos and live shows, Papa Emeritus generally dons a bishop's mitre and an inverted cross.

The group's songs are largely riddled with explicit references to Satan and the demonic and often contain blasphemous denotations, generally in Latin or Italian, mocking the Holy Trinity, among other things. The song "Year Zero" off their 2013 album "Infestissumam" describes the reign of the Anti-Christ and begins with a choral chant to Satan under his various names. The song then proceeds to assert that in the end Satan will "ascend to the heavens above the stars of God." The release of the single coincided with the 2013 papal conclave, inspiring the band to create its own "evil papal conclave" as a marketing gimmick.

The Swedish group has admitted its live performances are intended imitations of the Mass. "What we wish to simulate at our shows, to the point where it's real, is a Mass," declared one of the members. "We're using the same sort of symbolism as the Church, in a way, but with the idea of achieving bliss, joyful bliss."

"Ghost" was also involved in a 2013 controversy surrounding the creation of a blasphemous food item by a Chicago eatery. The restaurant, known for naming new burgers after different heavy metal bands, created a "Ghost burger" garnished with an unconsecrated communion wafer and a red wine sauce. The addition to the menu was met with backlash, with both Catholic and secular sources calling the burger "offensive" and "in poor taste." 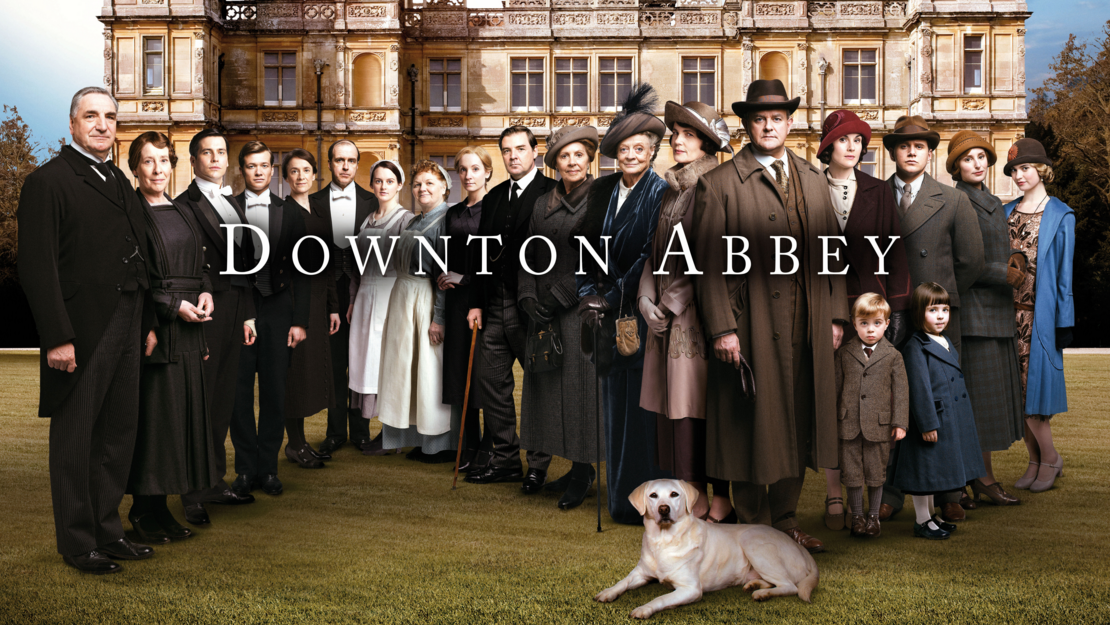