Why do liberals and evil-minded anti-Catholic culturalists look the other way when it comes to the threat of Islamic extremism and terror? Doesn't it seem weird that the very people who decry Catholic Church teaching on the evil of sodomy are the virtual cheerleaders for a religion whose members maraud all over the Islamic world executing homosexuals?

Same thing with women. Why would the hoi polloi of the liberal effete crowd feel so threatened by Catholic teaching when their supposedly worst fears are the day-to-day reality for hundreds of millions of actual women today in Islamic countries?

Here's the connection — and it takes a moment to concentrate on. There is in the Catholic Church today a great relaxing of the sense of mission, a great lack of supernatural faith. The great lack of supernatural faith afflicting the Church today has resulted in there being no real sense of mission. There is no purpose, you could say, for the huge number of Catholics to be Catholic.

This is true up and down the Church, from clerics down to laity and right back up again. Obviously we aren't talking about every single person (we never are), but there is simply no other truism worth considering at this point in the life of the Church. Her leaders have lost their sense of purpose, which is the salvation of souls.

The institutions — like the colleges and universities, for example — have lost all sense of mission, and now churn out graduates each year completely ill-equipped to combat the spiritual depravity in the world. And if the truth be told, many Catholic graduates are actually themselves willing participants in this depravity.

Up and down the entire institutional framework of the Church, we see a selling out to the culture, an acceptance of a standard which accommodates for a lack of mission purity. When King David appealed to Almighty God for forgiveness regarding his adultery with Bathsheba and murder of her husband, he pleaded to God for a pure heart: "Create in me a clean heart, O God" (Psalm 51:10).

Without a clean heart, lacking a desire for purity, nothing can be accomplished. Say what you will about the forces of darkness, Planned Parenthood, satanists, Islamic butchers and so forth — they may not have a shred of truth to them, but they are one hell of a committed bunch. They are mission-pure, willing to give up anything and go to any lengths to bring about the ruin of civilization because they know that the roots of this civilization burrow deep into the Catholic Church.

That's why so many of the cultural elites excuse the great onslaught of Islamic extremism. It's why Obama won't even mention it. They would rather see the conquest of Islam than the championing of Christianity. Probably down deep in their hearts, they don't actually believe that Islam could supplant the West. And frankly, only God knows the reality of that future. But they are more than content to let it draw near to that end because the closer it comes to reality, the more it means the Church has been beaten further back. It's essentially a case of “My enemy's enemy is my friend — at least for now, anyway."

And in the face of all this, cultural rot enforced from the political establishment and increasing strength in the Middle East and Africa, where Islam butchers Catholics, Church leadership in the United States and other parts of the Western world says next to nothing.

You wonder what sort of make-believe world so many Church leaders are living in. Is it possible that they do not see the immediate and near-term future? It is beyond evident. It is almost sealed, at least temporally speaking. And of course, it makes sense.

Whatever ideology is the most committed, the most passionate, the most internally pure is the one that wins out, because the other simply wears out. The most committed side nearly always wins because it wins the war of attrition.

We aren't speaking of ultimate victory at the end of the world; we are talking about these battles that happen every day in families, legislatures, courts, movie theaters, classrooms and so forth. The enemy is the Catholic Church, and the time has come — we as a Church have been brought to this moment where we either stand or fold.

This will require great sacrifice, enormous cost, pure and total dedication to a life of holiness, a way of living completely counter-culturally. We must fight like our lives depend on it — because our eternal lives do. 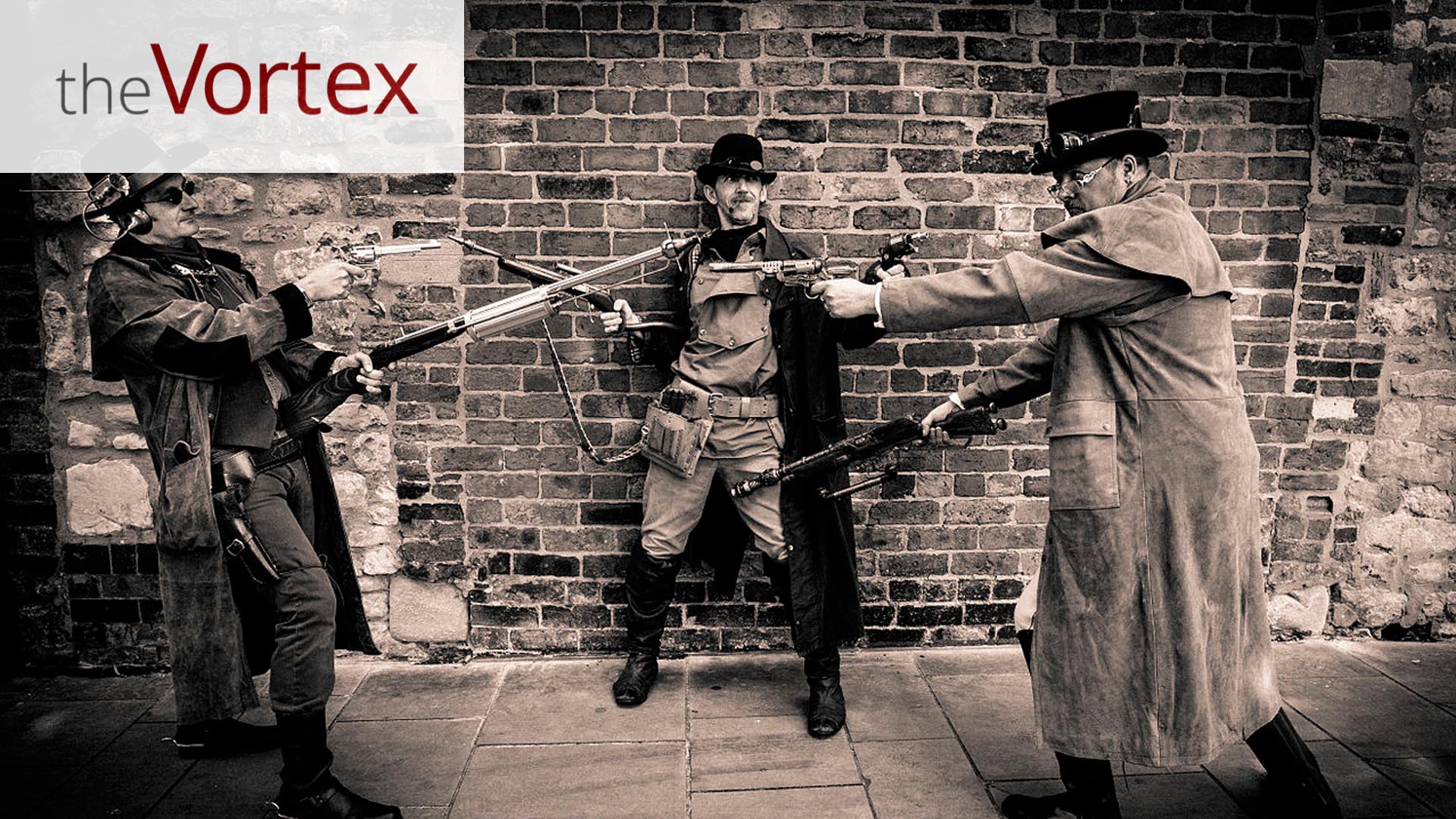