Time Bombs in the March for Life

The March for Life has been hijacked by the Church of Nice.

The March for Life happens tomorrow, the 43rd time in a row that pro-lifers will make their usually cold march from the Washington Mall to the U.S. Supreme Court. And Culture of Death advocates will be laughing all the way because they know that there are time bombs planted in that huge throng.

The March for Life was begun by a saint of a woman, Nellie Gray. Like many pro-lifers, Church Militant got the chance to talk on a personal level with Nellie on various occasions. We laughed about the coincidence of she and I both being born in Big Spring, Texas. But even with more sociable chatter, Nellie always hammered home one point incessantly: When it came to abortion, there could be no compromises and no exceptions.

She dedicated 40 years of her life to that maxim, writ large in the annual March. No compromises. No exceptions.

Nellie was a faithful Catholic, committed to a pro-life message in all its forms, including never giving an inch in the arena of contraception. No contraception.

She had deduced long before many pro-lifers that contraception, in her words, provided "fodder for the abortion mills," as she told the New York Times a few years ago. Contraception has been the single leading cause of abortion because of not just the mentality it creates, but because contraception fails, and unintended pregnancies result — nearly half of which are aborted.

So when we talk about being "pro-life," what exactly are we talking about? Is it just not killing the child in the womb? And does that apply in all circumstances, or are exceptions made for rape or incest among some pro-lifers?

What about contraception? All pro-lifers should immediately be totally opposed to birth control. You can't support the right to life of the unborn child but keep silent on the circumstances that allow his killing. What about same-sex marriage? The same "rights" created out of thin air by the U.S. Supreme Court that permit abortion are the same ones that count sodomy as marriage. Don't pro-lifers have to also oppose same-sex marriage?

All these issues — same-sex marriage, contraception, abortion — are all intertwined because of the fabric they are all painted on: sexual license. So it can't be the case that someone who is truly pro-life can support homosexualuty or contraception.

Ah, but now, for those time bombs the Culture of Death architects have cleverly placed into the March for Life. Look at the speaker line-up at this year’s event: Non-denominational Carly Fiorina — GOP presidential contender and headline speaker at the rally — supports abortion in the case of rape and incest, contraception and same-sex marriage. Evangelical Lutheran Iowa Republican Sen. Joni Ernst, another big-name speaker, supports contraception and has a mixed record on same-sex marriage. And these are the two headliners.

As you scan down the list, you see that the March for Life has been hijacked. This is not what Nellie Gray started.

No compromises. No exceptions.

The current leadership team has been very public about wanting to expand the march by opening it up to more people, non-Catholics on stage, a kind of big pro-life tent approach.

Ah, but as is always the case, oftentimes you have to sacrifice your identity to get more people to join you. While the March was never officially a Catholic event, it looked more like a crusade than a political demonstration: statues of the Mother of God, Knights of Columbus banners, Rosary banners, hundreds of thousands of kids and families from Catholic schools. Easily 90-plus percent of the March was Catholics, organized by Catholics.

But not anymore. Current leadership is straight from Church of Nice central casting, publicly stating they want to reach out to and incorporate evangelicals in the March, and up their numbers. In short, they want the Catholic identity downplayed and a more ecumenical identity played up. When you do that, when you start playing to the lowest common denominator, you lose your identity.

So once again, as Catholic after watered-down Catholic has done now for 50 years, lay and clergy alike, we must accommodate our principles to include Protestantism. So we open up the speakers' podium to people who disagree with fundamental Church teaching on issues like abortion with no exceptions, contraception, homosexuality.

Watering down your message is no way to win with your message. Truth is truth, and it won't be long now before the March for Life descends into one of those annual get-togethers, where so many "diverse" opinions and people are accepted that no one really remembers what the event was really about in the first place.

When you accept people into your ranks who refuse to accept the fullness of truth, you set yourself on the road to disaster. The goal is not just saving babies — it's saving souls — and souls are not saved by forming political demonstrations. They are saved by sticking to the truth, no matter the cost.

That noise you hear is the Culture of Death folks laughing as the time bombs keep exploding. This is price of false ecumenism. And for the record, there's not one Catholic bishop on the schedule of speakers. 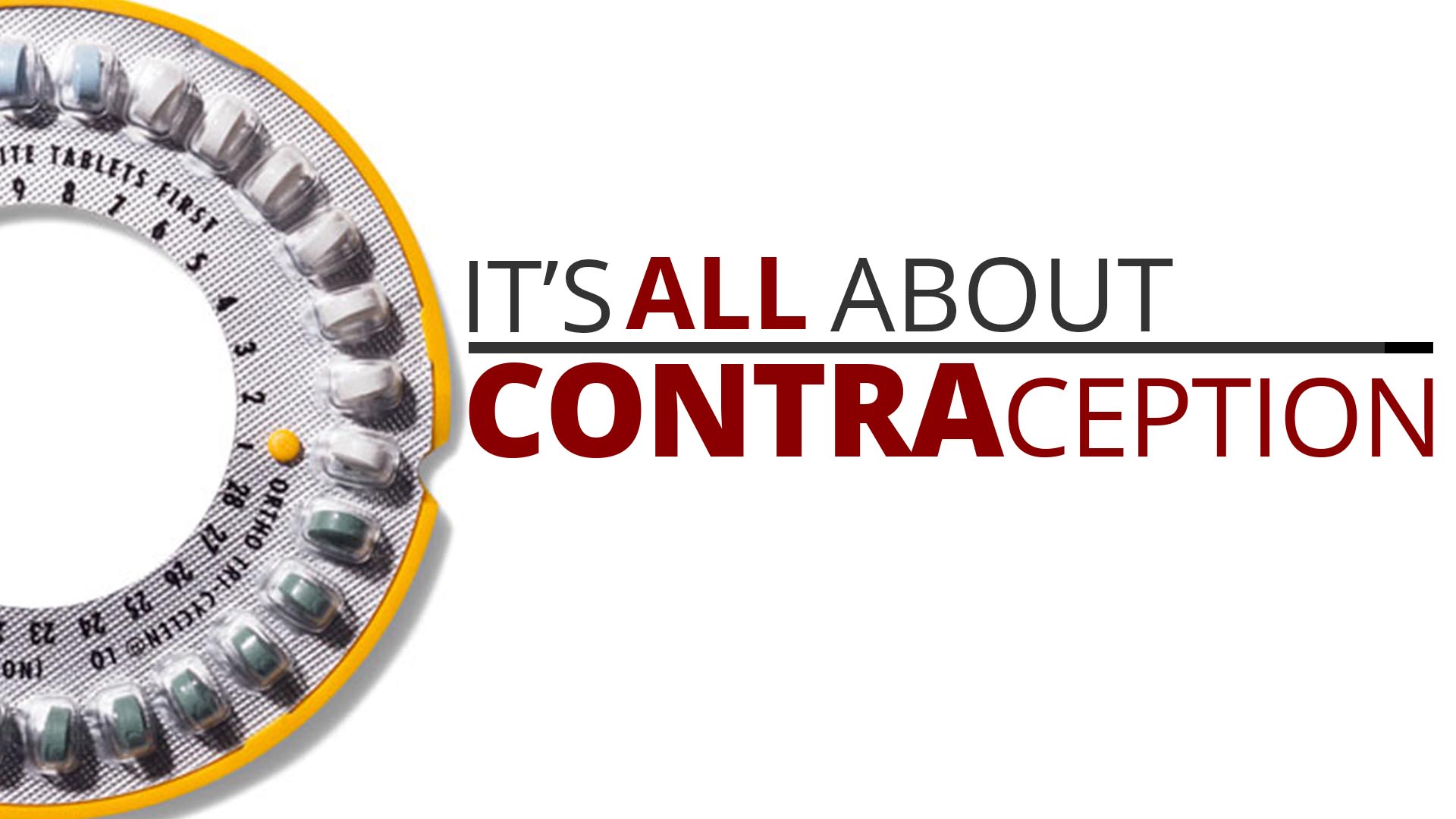 It’s All About Contraception
Ending contraception is the only way to end abortion.