Last week, the diocese of San Jose under the leadership of Bp. Patrick McGrath released a document laying out its guidelines for ministering to same-sex attracted individuals. Using secular language and largely eschewing Church language, the document's name is "Guidelines for The Catholic LGBT Ministry Council."

What hogwash. There is so much wrong in this document that this "Vortex" could go on for hours, but one point needs to be brought out. It presumes that individuals who are attracted to the same sex "do not choose and cannot change their sexual orientation" — in other words, a complete sell-out to the "born that way" crowd: You're gay, and that's it.

What a complete and total falsehood — and that it's coming from a bishop makes it even more terrible. Nowhere on the planet is there the smallest shred of evidence that same-sex attracted people are born that way — not one piece of evidence.

Additionally, there is evidence to the contrary. The human genome project in the late 1990s, which mapped out the entire DNA double helix of human life, found nothing supporting the so-called "gay gene." But aside from the lousy biology and horrible psychology, there is the great spiritual danger here.

Psychological illness is a result of our fallen human natures and the world's sinful condition. And homosexuality is a psychological illness. It is disordered. It's unnatural. It goes against everything it is to be human. Somewhere back up the line, something or some things went wrong. Who cares? This is just one response to lots of things going wrong in lots of people's lives.

We live in a seriously wounded world, injured from original sin. No one escapes early pain, early hurt. Some people get it less, some people get it more. And everyone responds, usually sub- or unconsciously, in different ways. One of those ways is a sexualizing of hurt that was felt deeply in youth. Whether the hurt inflicted was minor or major isn't the question.

The question is: How was it perceived and received by the child? A seemingly simple thing in one child's life could cause some serious damage internally that the child isn't even aware of. Kids don't come with manuals. Parents don't get instruction sheets when their children are born. But we all share in original sin and its effects.

For a bishop to accept that the effects of sin cannot be overcome, cannot be properly understood, and a path of victory not laid out is a complete betrayal of his office. Saint Paul speaks to us about putting off the old man and putting on the new. There is a before and after reality to the authentic Catholic life.

We aren't talking about behavior, but about the actual root. No one is born gay. No one is gay. A sexual attraction to the same sex is a perversion, a disorder. And please note: We aren't saying the person; we are saying the condition.

For leaders in the Church, many of whom have a dog in this fight personally, to keep sidestepping this issue and massaging it so intensely so as to give the impression that it's pretty much okay is to destroy hope in people. It is to abandon them to their own damaged psyches.

There is no shame in coming to the realization that I am damaged. The shame is in not facing up to the damage. Everyone is damaged. To the degree that someone is more damaged, that person can be more of an example of the power of God.

I'm standing before you today saying: You can change. The bishop is wrong. Change is the whole reason the Church exists.

What a horrible lie to perpetrate on individuals whose minds, in protecting themselves from some pain, have created the notion that their life requires sex with the same sex or that they will have to live with that desire for the rest of their lives. It's not true. It's a lie. And no amount of pandering and refusing to say the truth clearly because of sparing someone's feelings makes this approach forgivable.

People can change. They can be saved. They can be pulled out of the pit. The bishop is wrong — and so are all of these LGBT so-called ministries so popular in hundreds of dioceses.

You families of SSA people, you SSA people yourselves: There is salvation. Don't buy the lie. There is hope. Evil can be conquered and its effects done away with.

God loves the struggling man, the man who desires Him. He will not abandon you. He wants you to fight. He wants to take your weakness and show His power and strength. Let Him. 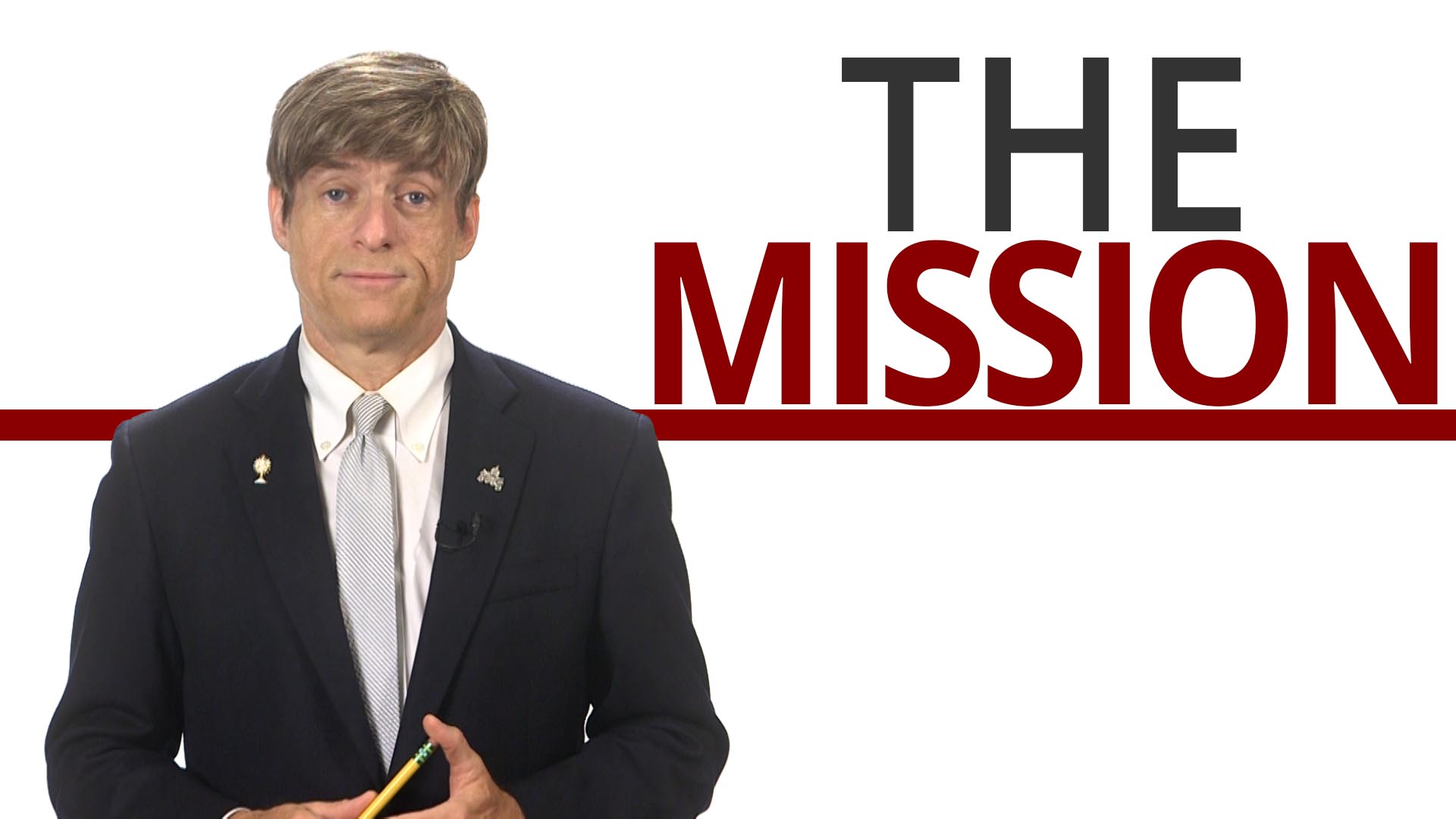 The Mission
Truth is priceless, but it isn't free.