Death comes for everyone — even the Church of Nice.

There's no doubt about it: The Church of Nice is slowly committing suicide. There are now fewer parishes in the United States than the year I was born — 1961. Between 1961 and 1990, the number of parishes had been on the rise, up nearly 2,000 in those almost 30 years.

But now, in less than just 25 years, all those gains have been given back, and the number of parishes is even lower than it was back then. And the latest numbers, which only go up to 2014, do not include huge numbers of parishes that have been closed in the last two and a half years in New York, Detroit, Boston and the large axe that is about to fall in Chicago.

Chicago is about to put in motion plans to close down close to one third of its current parishes. Since early 2014, the latest year for which official numbers are available, hundreds of other parishes have met or will soon meet the chopping block.

So unofficially, it looks like before we reach the year 2020, just a little more than three years away, more than 3,000 parishes will have been closed in 30 years, reducing the total number of Catholic parishes to levels equal to that of the World War II era.

That's not progress, and it's not the only part of the story. There is even more bad news. Not only are there fewer parishes, but the people in the parishes are aging with considerably fewer people to replace them. In more concrete terms, the rate of parish closings, owing to even fewer Catholics, is going to increase tremendously in the next few years.

And why is this happening? You can't blame it on demographics and changing economic fortunes in one part of the country compared to another. You can't blame it on a lessening of interest in religion across the board in America because Catholicism isn't just any other religion. All those other religions should eventually wither up and blow away because they are not protected by the Holy Spirit.

No. There is just one cause of this: The Church in America is not being killed by an outside enemy; rather, it is slowly committing suicide. The leaders in the Church have tinkered and tooled around with so much accommodation and appeasement in the past 50 years that the Church in many ways is no longer the Church.

Of course, it is sacramentally and juridically, but in identity, there is barely a pulse. The current scene in the Church is so bad it gives a whole new meaning to "life support." And the bishops are having to face the music on this at last — many of the very bishops who have made careers out of lambasting faithful Catholics who have been warning about this nightmare scenario for more than a decade. No serious Catholic wants to have anything to do with their silliness and destruction any longer.

The seriousminded — who are able — have long since left the parishes of the Church of Nice and are either joining Eastern Rite Catholic parishes or hunting for and finding legitimate Traditional Latin Mass parishes. For the last 10 years, for example, here in Detroit, the damage of the Cdl. Dearden years has been replaced by a growing emphasis on warmed-over Protestantism in the form of charismatic Masses and liberal accommodation.

The ALPHA program, a completely misguided (also Protestant) evangelization program has taken center stage under the leadership of Abp. Allen Vigneron. But again, Catholics who want a Catholic identity and Catholic instruction, Catholics who understand that Catholic means Catholic, not half-baked catechesis whose only goal is to offend no one — these kinds of Catholics have simply walked away from the Church of Nice. And their numbers are increasing, and bishops and chanceries are having to begin to respond.

Last week, word got out that the archdiocese of Detroit is going to be establishing a Latin Mass parish administered by the Institute of Christ the King, because there are so many Catholics attending the Tridentine Mass and they are disproportionately younger. This will be a trend to pay close attention to in the coming years. As the Church of Nice commits suicide at an increasing rate, bishops will have to accommodate the changing landscape in their diocese.

The old protestant-friendly plan has failed. Protestantism itself, after 500 years, is now on the skids. Survey and poll and study after research proves that Protestantism in America is a dying proposition — as it should be, since it is a heresy. Young protestants are leaving faith behind. Young Catholics who hold onto their faith are becoming more Catholic.

We here at Church Militant, along with many others, have been watching and waiting for this worm to turn for many years now. A Latin Mass parish being erected in Detroit — birthplace to the Church of Nice in the 1970s — run by one of the most faithful Catholic communities there is, is living proof that the worm has indeed turned.

The overall picture will continue like this. Today's bishops will recognize the reality as they continue to close their Church of Nice parishes and do what Vigneron has done — or they will remain stubborn in their opposition to the Catholic identity, they will die and their successors will do it. Either way, it's happening.

Don't expect gigantic crowds at these new parishes, not initially, anyway. But you can expect that in a generation or so — meaning the next roughly 10 years — most of the Church of Nice will be lying in its grave, and the Holy Spirit will have done what the Holy Spirit does, which is protect the authentic Faith — even from traitors and fools and quislings.

Today's bishops can get on board this train, like Abp. Vigneron finally had to, or they can get run over by it. Either way, it's pulling out of the station. 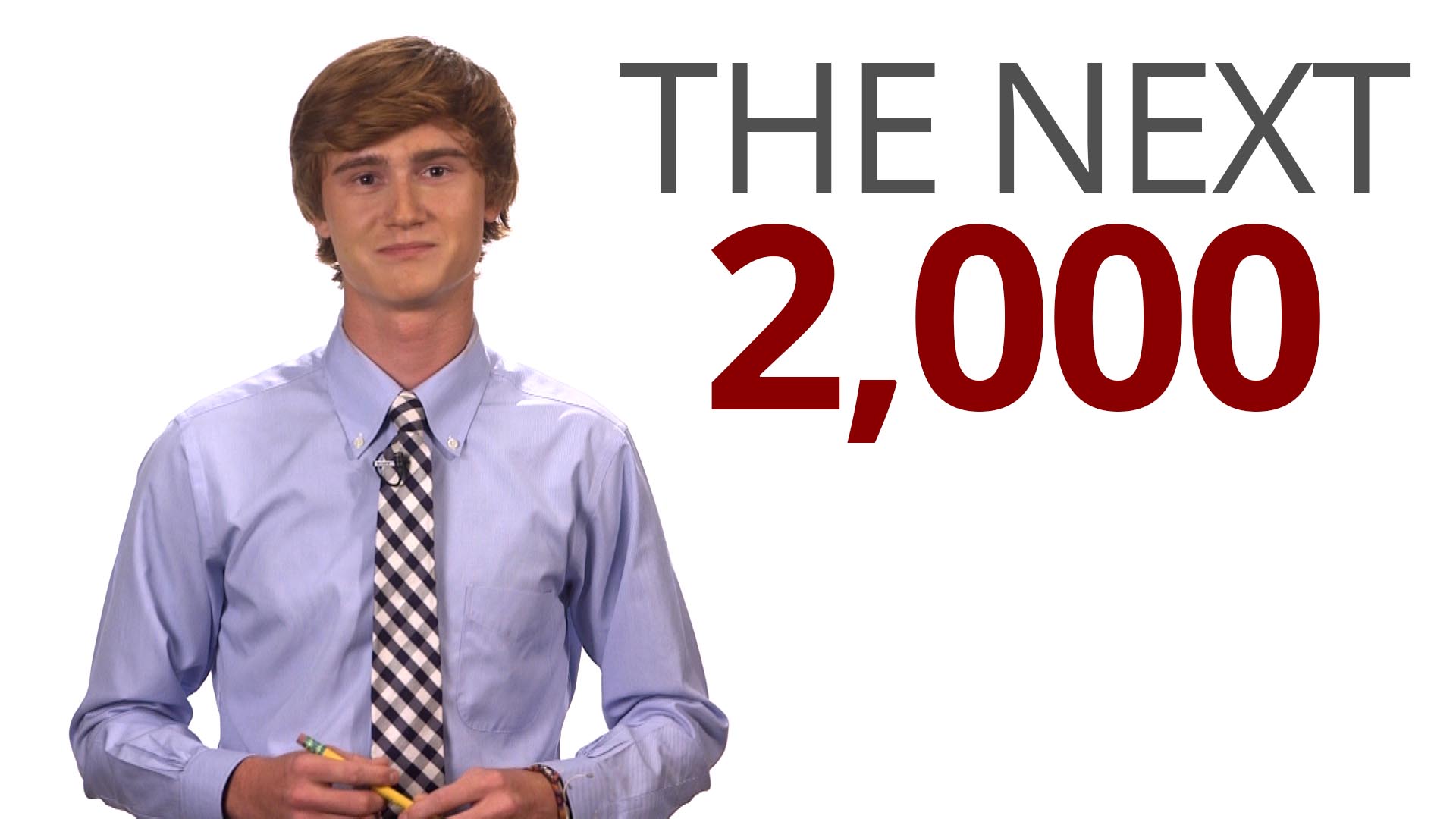