A pro-life victory in Poland was completely blown to pieces.

This is a report of how certain pro-life victory in Poland was completely blown to pieces.

As 2016 draws to a close, the year will go down in Polish history as the moment when the historically Catholic country had the opportunity to completely, once and for all rid the country of abortion, and totally dropped the ball — a story of spectacular failure. The moment was missed by a combination of pro-life groups' infighting, politics of fear by the ruling Law and Justice Party, liberal media pressure, feminist protests and bumbling bishops who did not see the moment and refused to be clear in their language.

Alexander Stepkowski, a former deputy minister of foreign affairs, was one of the leading advocates of the bill which removed all exceptions to current abortion law which right now permits the killing of the child in cases of illegal conception, like rape, incest and minors conceiving, as well as genetic deformities and the blanket pro-abortion exception "life and health" of the mother.

The infamous "health of the mother" exception is being interpreted more and more loosely in Poland these days, and the number of abortions has been steadily rising, prompting the need for the legislation in the first place.

Joanna Banasiuk is the woman who promoted the bill on the floor of parliament, the bill which garnered close to a half million signers before being introduced to parliament. One part of the bill included the possibility that women who obtained abortions could also face penalties — an aspect supporters insist was necessary so that women who were being coerced by family or boyfriends could point to and use to refuse to cave in to the pressure.

In Poland, a bill gets acted on multiple times — what are called readings — before being voted on a final time. At the first reading in late September, the bill had more than enough test votes to pass, especially with the purportedly pro-life Law and Justice Party controlling the parliament. But after the first reading in late September, feminist radicals went ballistic and began distorting the part about penalties for women.

A multi-city demonstration of thousands of pro-abort feminists took place, complete with coat hangars, with liberal mainstream media picking up the feminist cause, repeating the propaganda that right-to-lifers wanted to jail women — even women who had had miscarriages.  Legislative supporters were immediately put on the defensive from that point on.

A number of leaders in the Law and Justice Party are not solidly pro-life, believing the current exceptions of health of the mother should remain in place. They were instrumental in sowing seeds of doubt in fellow members of their party that voting for a bill that looked increasingly unpopular could threaten their hold on power in future elections.

This is when the whole matter was brought before the nation's Catholic bishops, who had already said publicly that they supported completely ending abortion in the country. But then, various Law and Justice Party leaders went to them, with factions of pro-life groups who were also concerned that the party might lose support owing to negative publicity.

Suddenly, the Polish bishops' information office issued a communiqué that said, without ever condemning the bill, that it did not support the part about punishing women, saying that would be better left to canon law. It became immediately unclear at that point whether the bishops actually supported the bill or didn't, a moment of confusion seized upon by the pro-abortion forces and media, which pressed their PR campaign hard, eventually resulting in the bill's defeat in the parliament.

A well-organized misinformation campaign, confusion and bumbling on the part of the bishops, fear of losing their power on the part of politicians and some pro-lifers, all in the face of a determined, well-organized and lock-step resistance, brought about this defeat for the pro-life cause. An incredible amount of self-interest prevailed as well as indifference to the lives of thousands of pre-born Polish citizens.

At the end of the day, the nation's bishops bear the greatest responsibility for this defeat. When the moment arrived, the bishops wavered, and the pro-abortion forces capitalized.

This is a blueprint for defeat, seemingly repeated over and over in the face of certain victory by pro-life groups and the Catholic hierarchy all over the world — the moment arrives and the bishops hesitate, too willing to believe warnings from politicians that something worse will come about if they strike hardest at the moment when it arrives.

For the moment here in Poland, the current status quo of abortion being allowed for exceptions remains, a kind of stalemate. And those exceptions are increasingly abused as loopholes. But the sad news is that, had the bishops simply done the right thing and not listened to propaganda and bad advice, abortion could now be nothing more than a memory here in Poland.

The moment they had may never come again. 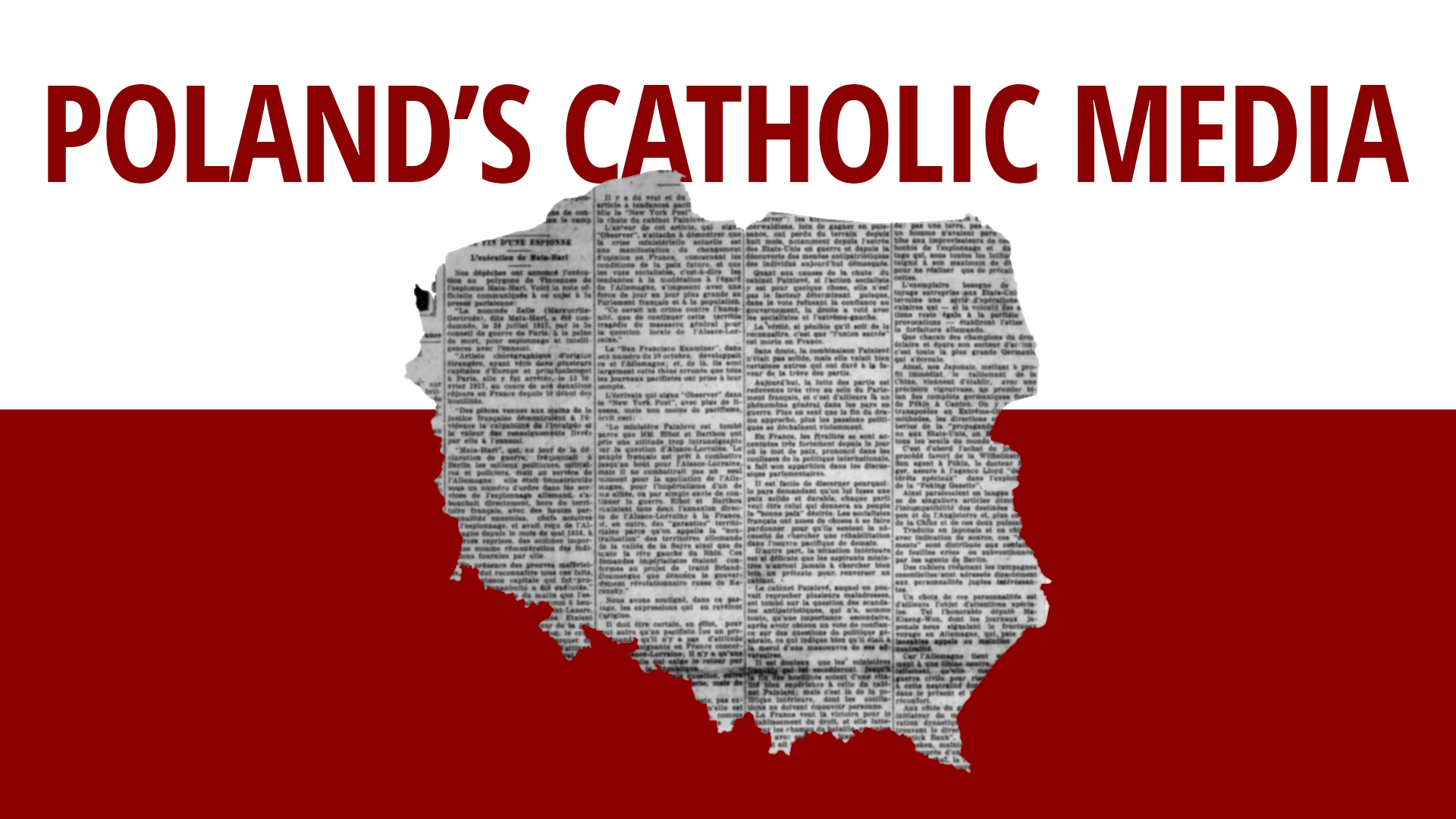