The compensation program was established by Cdl. Timothy Dolan in early October, who said, "I wish I would have done this quite a while ago. I just finally thought: Darn it, let's do it. I'm tired of putting it off."

According to the official protocol, "This Independent Reconciliation and Compensation Program (the 'IRCP') follows in the wake of initiatives already implemented by the Archdiocese of New York ... to address the problem of sexual abuse of minors alleged against clergy of the Archdiocese."

The program has come under fire from sexual abuse victims. "I felt victimized once again, extremely angry," commented Lex Filipowski. Mr. Filipowski learned he wasn't entitled to compensation because the priest who abused him was a member of a religious order. The plan established by the New York archdiocese only compensates victims of diocesan priests.

Filipowski went on to say, "How can that be? They're all Catholic priests. The Church that I went to was and is part of the Archdiocese of New York."

According to critics, the secrecy of the compensation program is troubling. The New York Times editorial board wrote, "Participants waive the right to sue, and the program is confidential. Its goal is to attack the problem the way church officials prefer: quietly and out of court."

This isn't the first time sexual abuse cases have been settled confidentially, as they have been widely used by various dioceses around the United States.

In the case of John J. Geoghan, a notorious abuser of hundreds of children, as many as 30 abuse cases were settled in private that required confidentiality agreements. Mitchell Garabedian, who filed numerous lawsuits against Geoghan, commented that settling cases in secrecy leads to victims feeling "more unnecessary guilt about the sexual molestation, even if it's years later."

Jeffrey R. Anderson, a Minnesota lawyer who has represented more than 1,000 sex abuse victims, has also criticized confidentiality agreements. "I am greatly offended by the frequency and number of confidentially settled agreements. The Church overwhelms lawyers and survivors into silence and secrecy and I don't like it."

The potential passage of the Child Victims Act could spell disaster for the archdiocese's program. Although the bill was defeated last year, it has generated widespread support, and its sponsor is planning on bringing it up in the 2017 legislative session. The NY archdiocese has long been opposed to the Child Victims Act, saying, "[The] legislation is seriously flawed in that it contains a statute of limitations window to open up previously time-barred civil claims going back indefinitely." In response, Filipowski said, "God has no statute of limitations. There is no statute of limitations for doing the right thing."

Senator Brad Hoylman, a sponsor of the Child Victims Act, released a statement in response to the compensation program being established. He remarked,

I'm glad the Archdiocese of New York is taking responsibility for the untold number of crimes against New York City children committed by its clergy by setting up its own sexual abuse compensation fund. While the fund will potentially provide financial redress for some survivors, it should also be acknowledged that this is a canny legal strategy devised to reduce the Archdiocese's liability for decades of crimes and cover-ups. With today's announcement, I hope the Archdiocese will join our efforts in Albany to reform New York's abysmal statutes of limitations for child sexual abuse, which are among the most restrictive in the nation, and create a time period to allow past survivors to bring their cases before an impartial court. 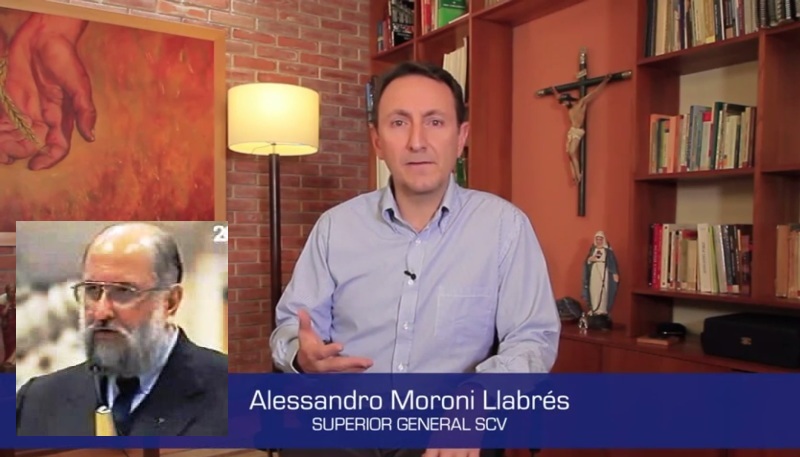 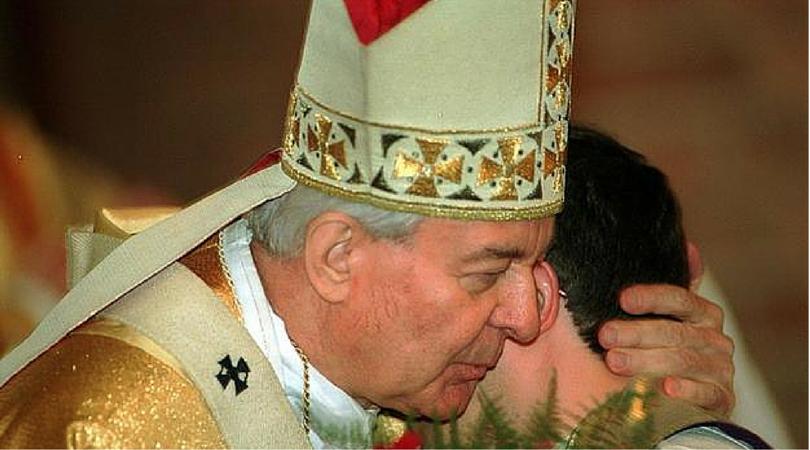