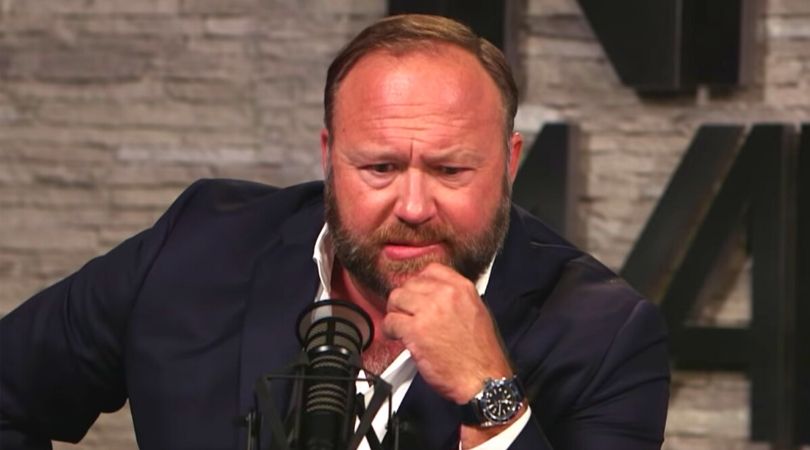 Moving from post-Christian society to a new Christendom

Recently, on the controversial conspiracy shock jock Alex Jones' InfoWars, the current king of conspiracy was overshadowed by an even more controversial and near-universally loathed figure: Richard Bertrand Spencer.

For about 45 minutes on the wildly animated set of The Alex Jones Show, Spencer and Jones engaged in an exchange over the future of the West.

Their conversation is punctuated by Jones' outrageous conspiracy rants and Spencer's preoccupation with his carefully styled hair and carries with it both a sense of tremendous seriousness as well as a sad and somber impotency.

Both Spencer and Jones have fallen from the height of media attention and influence they reached during the build-up to as well as the fallout from the 2016 election of President Donald Trump.

In as much as they represented and, for a time, provided a voice for large segments of the American right, Spencer and Jones contributed in no small way to Trump's election.

Beginning with the foundation of InfoWars in 1999 and rapidly increasing with the rise of conspiracy culture after the Sept. 11 attacks, Alex Jones steadily grew to become the most popular and well-known American conspiracy theorist, producing daily talk shows as well as a number of DVDs that soon began to circulate on the Internet.

A patriotic libertarian with a strong distrust of globalism and big government, Jones represents one of the oldest and strongest traditions in American culture: the figure of the "do-it-yourself," rugged individual who takes on "the man" or the "establishment" that is trying to suppress freedom and liberty around the world.

As a declining and demoralized United States placed its trust in Donald Trump, who had promised to "drain the swamp" of corruption that had been building in Washington, D.C. for decades, many turned to Alex Jones as a powerful beacon of freedom during the 2016 election cycle.

Jones' preoccupation with conspiracies such as "Pizzagate," false flags and alleged crimes of the Clinton family tapped into a general sense among the American people that something was very wrong with the people who were running the country.

Indeed, it is in many ways thanks to Jones that terms like "Deep State" and "false flag" are part of the lexicon of everyday Americans.

Jones' role in the election of Donald Trump did not go unnoticed by the very members of the Deep State whom he critiqued, and Jones was banned from many social media outlets, including Facebook, Apple, Google and Spotify in the summer of 2018.

Alex Jones was able to retain many diehard fans, but the Deep State was largely successful in knocking Jones' material out the social media feeds of regular Americans.

However, as he began to devour racialist material as well as philosophy and political theory from the late 19th and early 20th centuries, Spencer gradually began to develop a movement that he called the "alternative right" or "alt-right," a term Spencer borrowed from Paleoconservative professor Paul Gottfried.

What we need more than anything in our Church today is men and women of truth, faith and courage who combine a deep and abiding charity with a holy zeal for truth and Our Lord.

While Jones' worldview has appealed to average Joe- and Jill-six-pack Americans, Spencer's writings and videos adorned with quotes from Friedrich Nietzsche and Oswald Spengler appeal to the disgruntled college student or high-IQ business professional who recognizes that the entire world is in a tailspin of degeneracy and nihilism.

While not openly a ritualist pagan (although there are rumors that Spencer may have been involved in ritual paganism at one point), Richard Spencer views the world in fundamentally non-Christian terms.

In his thinking (which appears to have zig-zagged through the years), we live in a world in which there is not transcendental God or objective morality. The natural order in which we live is just the way things are at this point in evolutionary history. However, at the same time, there are certain great men who deserve to rule over others and bring about an orderly and peaceful society.

In Spencer's warped view, Christian and, especially, classical morality is not the command of God through natural and Divine law, but rather the result of adaptive traits that European people developed over millennia in order to survive in typically harsh climates.

Life, for Spencer, is fundamentally a struggle for power between organisms and peoples, and it has always been about one standing on the neck of another person.

Jones' and Spencer's philosophies are seemingly disparate, but they both have one thing in common: they are both "post-Christian" and seek to utilize Christianity in an instrumental sense in order to advance either their liberalism, in the case of Jones, or their will-to-power, in the case of Spencer.

Although both men have enjoyed, at one point in their life, media prestige as well as wealth and influence, it was quite clear that their recent debate — despite their pathos and poise (and the very large viewership) — both Jones and Spencer seem like defeated men desperate to return to the perch of power.

While the media has perhaps treated both men unjustly, their decline and defeat is fundamentally the result of the failure of their political philosophies.

Jones has placed his trust that freedom and truth would ultimately win in the marketplace of ideas. He believes that if people are given freedom, they will do the right thing and live happy and upright lives.

Spencer has crashed and burned professionally due to his belief that the collective will and might of a group of dedicated men and women is enough to upset and conquer a corrupt system.

In their worldviews, both men lack a Catholic understanding of grace and the power of God working through history through his channels of grace in the Church.

At the same time, despite deep flaws in their philosophies, both Jones and Spencer had the (misguided) courage to stand up to a corrupt and ungodly system.

What we need more than anything in our Church today is men and women of truth, faith and courage who combine a deep and abiding charity with a holy zeal for truth and Our Lord.

It is with such men and women that a new Christendom 2.0 will be built.

Jesse Russell is a writer for a variety of Catholic publications and a frequent contributor to Church Militant. 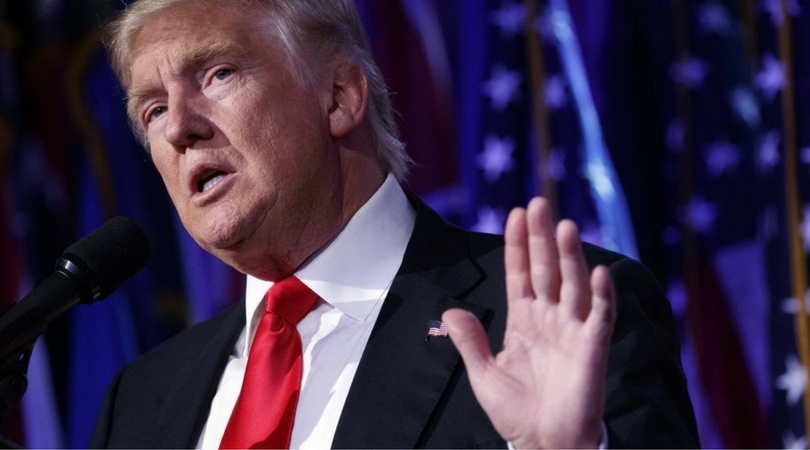 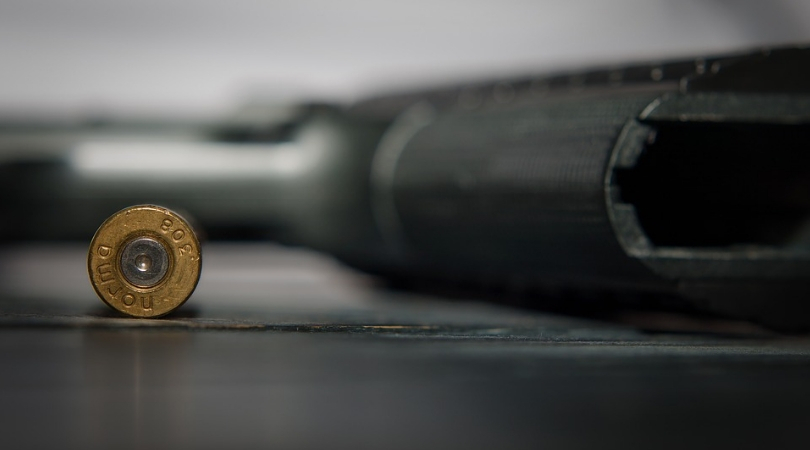