WASHINGTON (ChurchMilitant.com) - A longtime associate of Theodore McCarrick is rumored to become the new head of the archdiocese of Washington, D.C.

Catholic News Agency is reporting that Pope Francis has asked Atlanta, Georgia's Abp. Wilton Gregory, a leading liberal in the Church, to take the helm in the Washington archdiocese. It remains unclear whether Gregory has accepted the offer.

Gregory was originally an auxiliary bishop in the archdiocese of Chicago for 11 years and was a protegé of Cdl. Joseph Bernardin, who actively promoted homosexuality and a "seamless garment" philosophy that saw poverty, joblessness and other social justice issues as weighty as abortion.

Gregory has a well-known record for promoting homosexuality, women priests and Holy Communion for the civilly remarried.

Gregory has a well-known record for promoting homosexuality, women priests and Holy Communion for the civilly remarried. He was a close ally of disgraced homosexual predator Theodore McCarrick, working closely with him when Gregory was president of the U.S. Conference of Catholic Bishops from 2001–2004.

McCarrick came under fire in 2004 for mischaracterizing a memo sent from Cdl. Joseph Ratzinger, then prefect of the Congregation for the Doctrine of the Faith, in response to a query about Canon 915. The query had come during a heated presidential race involving pro-abortion Catholic John Kerry. Ratzinger had made clear in his memo that Canon 915 made it mandatory for bishops to deny Holy Communion to pro-abortion politicians.

The only two U.S. prelates who knew the contents of the memo were McCarrick and Gregory.

McCarrick went on to falsely claim to his brother bishops that the Ratzinger memo made Canon 915 optional with regard to denying Holy Communion to pro-abortion politicians. Gregory helped him perpetuate the fraud.

The late Richard Sipe, an expert on clerical sex abuse, whose years-long warnings about McCarrick were prescient and entirely accurate but often ignored by Church officials, claimed in a 2006 article that Gregory is homosexual.

As archbishop of Atlanta, Gregory has done the following;

Critics say it's business as usual in the Church, and that the corruption and cover-up will continue. 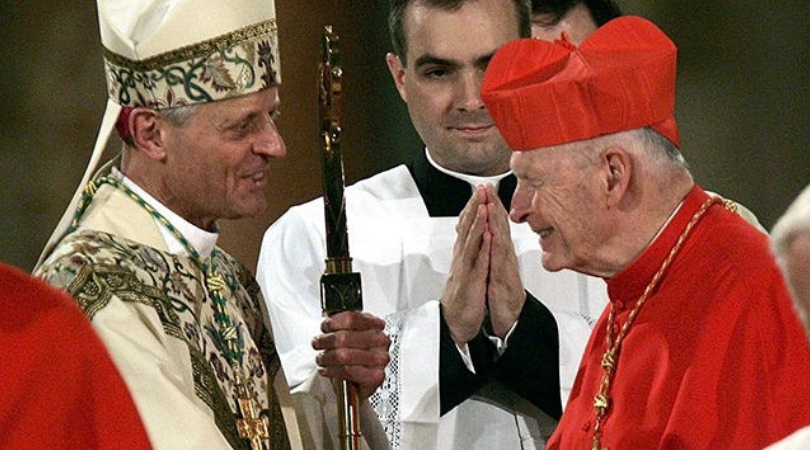 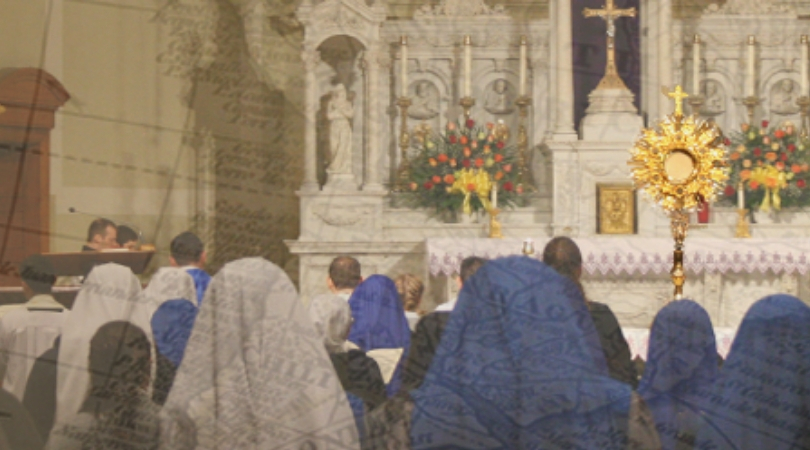