Does it pay to be pragmatic?

In an interview with former presidential candidate Dr. Alan Keyes released last week, Michael Voris discussed the dilemma of being Catholic in a country where politics is strewn with compromise, even by those who claim to be Catholic.

For Dr. Keyes, the bar to be reached as a politician is clear: "Christ's standard for us was quite clear in politics, and a lot of people try to deny it and talk about pragmatism and all of this, but Christ said 'Seek ye first the kingdom of God and His justice.'"

Dr. Keyes dismissed the complaint that one must be pragmatic and that Christ's standard could not be reached in today's political world:

For those who profess to follow Christ, for people who are part of the body of Christ, to act as if that's irrelevant and we can as citizens simply ignore it, I think they're ignoring the reason why Christ was such a revolutionary factor when He appeared on the scene in human affairs, because he challenged every institution, including government to look to God as the standard of right.

With regard to what he'd like to see as a consistent and uniquely American ideal, he said, "I would settle for the willingness to stand on the solid firm ground of acknowledging God's authority over justice that is clear in the founding of the United States. I think that is what has made America exceptional."

Dr. Keyes noted that the basis for equality among all people isn't anything natural like talent or wealth, but the equal responsibility that all men have to follow the will of God. The Declaration of Independence itself acknowledges this, he noted, and this is the cornerstone document establishing the nation.

Watch the full episode: "Mic'd Up—The Suicide of the GOP." 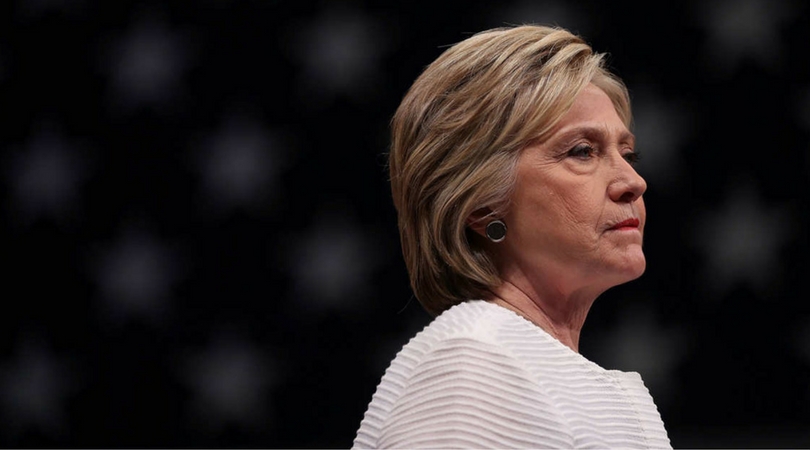 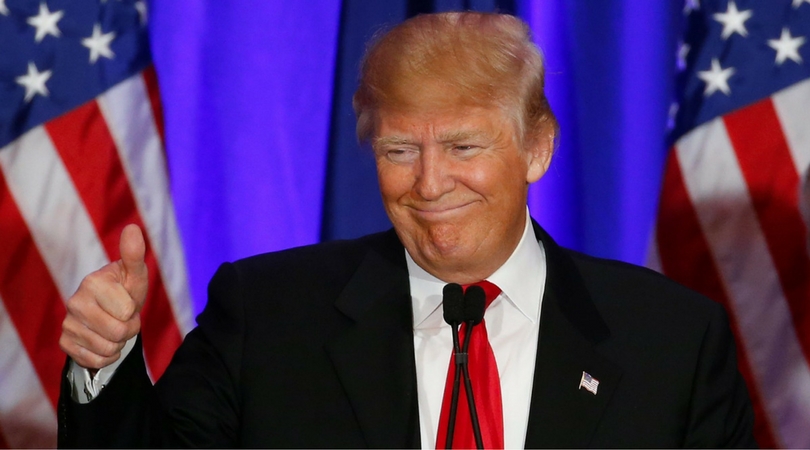