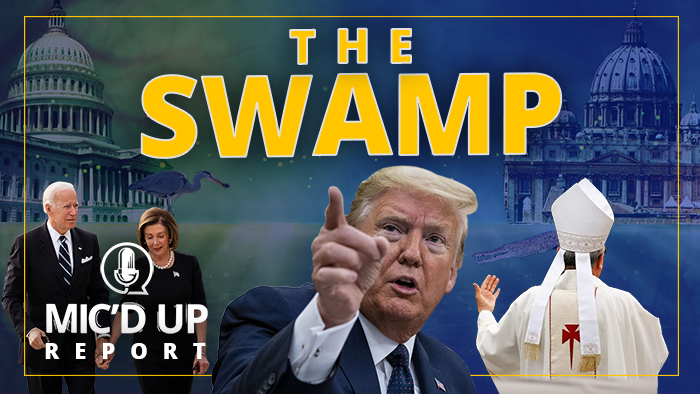 The Swamp
Political and theological cesspool