NEW YORK (ChurchMilitant.com) - Six victims of homosexual priestly sex abuse are receiving $1.8 million in settlements from the archdiocese of New York and the diocese of Brooklyn.

Attorneys announced the settlements on Wednesday. A total of eight priests were implicated in the lawsuit. One of the victims in the settlement is a woman, but the other five are men.

Commenting on the settlement, abuse survivor advocate Joelle Casteix told NY Daily News that the New York archdiocese's leadership has failed to even address the behavior of these abusive priests.

Cardinal Timothy Dolan is the head of the archdiocese of New York, and has been criticized for turning a blind eye to the sexual immorality of some archdiocesan clergy. In 2015 and 2016, Church Militant covered the story of Fr. Peter Miqueli, an active homosexual priest in the New York archdiocese who embezzled over $1 million from parishes to fund his lavish perversion. Only after national media attention was brought to bear on the scandal did Dolan's archdiocese ask that Miqueli step down. He has not been defrocked, however, unlike other clergy who committed far less heinous misdeeds.

When Michael Voris interviewed an anonymous source from the archdiocese on camera, the source said that sexual immorality is tolerated and normalized among priests in the archdiocese of New York.

The six people receiving Wednesday's settlements were sexually abused by priests in separate incidents when they were young. The incidents of abuse span from 1959–1988. Many of the crimes are past the statute of limitation, meaning a criminal prosecution against the abusive priests is no longer feasible under the law, as too much time has passed.

Casteix, herself a survivor of child sex abuse, said that legal settlements like these are far from ideal, but are one of the few things victims can do to seek justice and find healing.

"It is not a perfect plan," she noted. "However, for many survivors of sexual abuse, it is the only option for them to come forward."

Lawyer Michael Reck said the New York archdiocese has another round of priest sex abuse settlements coming soon, and victims seeking to take part can submit by November 1.

In the diocese of Brooklyn, the deadline to register for the next abuse settlement is December 21.

Reck announced that victims of priest sex abuse in the diocese of Rockville Centre can file claims by December 31 for an upcoming settlement. 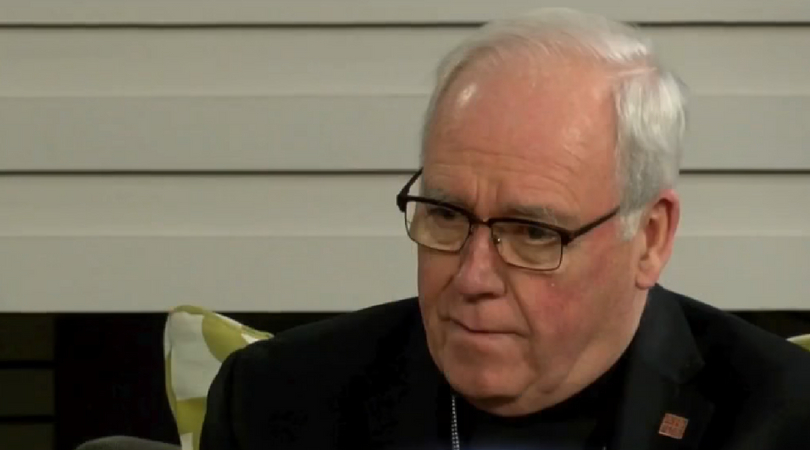 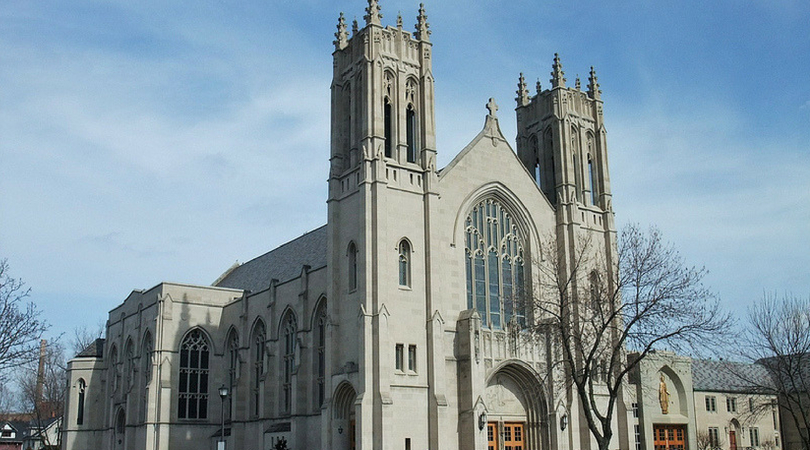