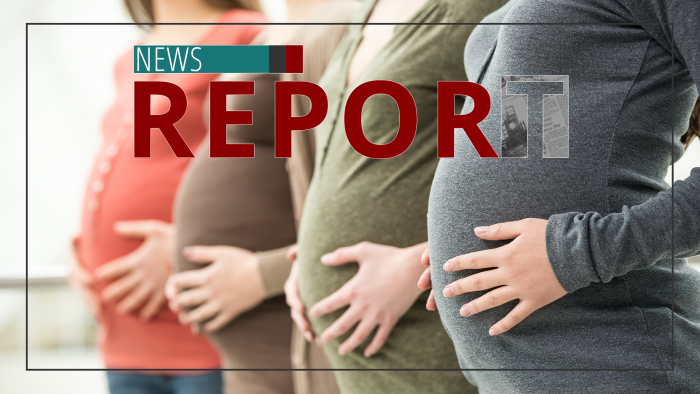 Pro-aborts hate to admit it

Pro-aborts have been scrambling since June 24 when the Supreme Court overturned Roe v. Wade, kicking the abortion issue back to the states.

Kristi Hamrick: "What's most shocking about the Society of Family Planning report is that they admitted that lives have been saved."

Abortion and contraception group the Society of Family Planning released a "We Count" report Friday, detailing the shifts in abortion access since the overturn of Roe.

Comparing April to July and August, we've seen a drop off of about 22,000 abortions in states with strong pro-life laws. However, women from those states traveled to pro-death states, raising the number of abortions in those states by about 12,000.

Assuming the trend continues, at least 60,000 babies will be saved in the next year.

The data from the report doesn't include women who self-managed their abortions or traveled to Mexico.

Hamrick: "Women really need to be afraid about what they're taking if they're buying something from a random anonymous website, or buying pills that are coming across the border. ... They can cause injury, infertility, and death."

According to the Guttmacher Institute, within 100 days of Roe's fall, 66 abortion mills closed down.

Hamrick: "This is the new frontier of abortion in America. It's not going to be brick-and-mortar abortion facilities. It's going to be online distribution."

Despite a lot of work still needing to be done, pro-lifers are seeing glimmers of hope for the nation's future.

The total decrease in abortions is likely to be lower than the cited estimate because the data does not include abortions outside the regulated U.S. health system, including so-called self-managed abortions.