WASHINGTON (ChurchMilitant.com) - A student newspaper at Georgetown University published a list of 14 priests and religious credibly accused of abuse, in contrast with the four accused priests named by the university.

Student newspaper The Hoya published on March 15 a list of accused abusers from the school's history. One of the accused abusers on the list is a Dominican sister who held administrative positions at Georgetown in the 1990s and early 2000s. She was accused of abusing a minor in 1982. The other 13 alleged abusers are priests, mostly Jesuits, with various ties to the university — including two men who left priestly ministry.

The article points out that none of the alleged abuse was perpetrated against Georgetown students. It also notes that this list of 14 includes those "credibly or plausibly accused of sexual abuse" (emphasis added) and is much broader than a list of four accused priest cited by the university president in December.

On March 13, Georgetown staff confirmed with The Hoya that all 14 individuals had ties to the university.

One of those listed, Fr. Daniel C. O'Connell, S.J., was listed as a professor emeritus by Georgetown until March 13. The university was first informed about abuse accusations against O'Connell in 2009. He was removed as president of St. Louis University in 1978 when an abuse allegation surfaced but remained active at Jesuit universities for decades.

Another Jesuit priest on the list is Bernard Knoth. Following priestly ordination in 1977, Knoth was a high school principal in Indianapolis, a professor and dean at Georgetown University and the president of Loyola University in New Orleans. He resigned from his position at Loyola in 2003 when allegations of abuse dating back to the 1980s came to light. Knoth was removed from ministry and laicized in 2009.

The Hoya also reported on now-deceased Jesuit priest Fr. Augustine J. Ferretti, accused of sexually abusing dozens of minors over the course of decades. Father Ferretti, The Hoya notes, was a student at Georgetown for three years in the 1940s. After his death, allegations surfaced that he sexually abused minors at various times in the 1950s, 60s and 70s.

In 2011, the Jesuits' Oregon Province agreed to a $166 million payout to settle sex abuse accusations. Of the 500 alleged victims, 34 of them claimed they were sexually abused by Fr. Ferretti.

The Hoya's recent exposé comes shortly after the Jesuit provinces across the United States released lists of order members who have been accused of abuse. The religious order's American provinces put out these lists amid calls for transparency following last year's "Summer of Shame."

"None of these allegations took place at Georgetown," DeGioia noted in the statement, "and all four have been removed from the ministry [sic] or are deceased."

But the president's statement did not mention the nine other priests and one religious sister in the school's history that have been accused of abusing minors, as reported by The Hoya.

Of those nine priests, there are two Jesuits whom the Maryland Province listed as abusers but DeGioia did not mention in his statement.

Father Neil P. McLaughlin, S.J., allegedly abused two minors, including his niece, shortly after his ordination. He later served as a summer chaplain at Georgetown University Hospital from 1965 to 1983. Mclaughlin admitted he had even more victims than the two women who came forward. He was barred from public ministry in 2007. 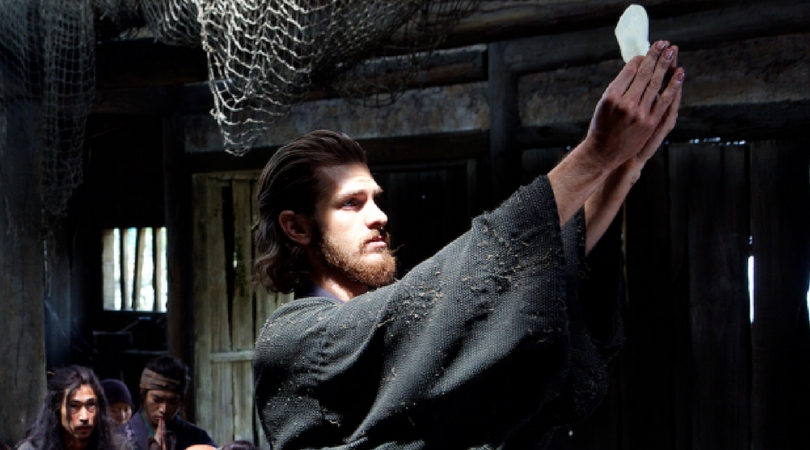 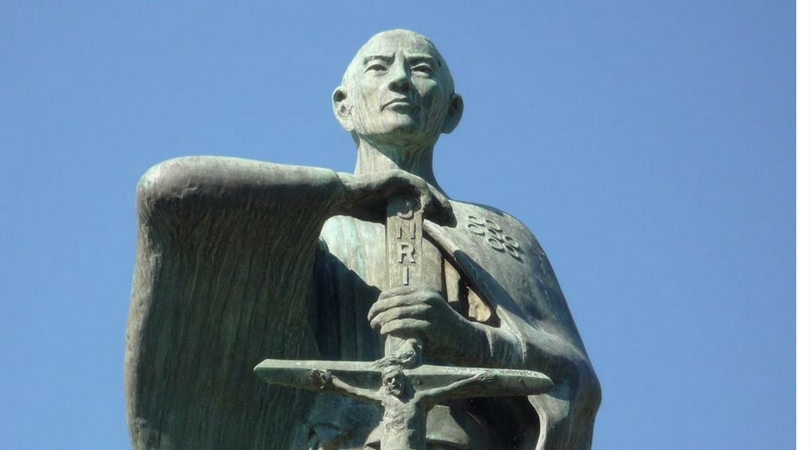