Two Catholic Priests and One Catechist Arrested in India for Evangelizing 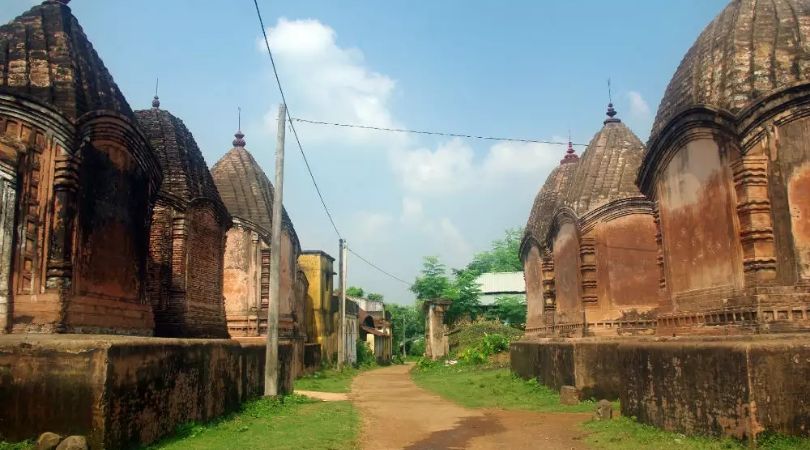 Lakhiram Besra, a villager in Rajdaha in the state of Jharkhand, India, reported two priests to local police for allegedly pressuring villagers to convert to Christianity, an action that led to the arrest of Fr. Arun Vincent, Fr. Benoy John and Munna Hansda, a catechist, Sept. 6 at the Rajdaha mission in the diocese of Bhagalpur, India, on charges of "forced conversions" and "illegal occupation of land."

The arrests are certainly instrumental, and they intend to hit Christians.

Vincent has been released while Benoy and Hansda are still in custody; they will probably be released after the beginning of the new Islamic year after Sept. 11.

The news of these arrests comes from Fr. N.M. Thomas, the vicar general of the diocese of Bhagalpur, who told Agenzia Fides that these actions are "abuses against priests and Christians and cases of intimidation, politically motivated, to cloud the work of missionaries for the poor, the marginalized and the suffering."

Augustine Hembrom, a local Catholic, said: "We totally condemn this action. It is known that we Catholics believe in freedom of conscience and we would never force anyone to change his faith. Government authorities are aware of this. Therefore, the arrests are certainly instrumental, and they intend to hit Christians."

John Dayal, a Catholic Indian human rights activist and member of the National Integration Council of India, explained the situation in Jharkhand to Agenzia Fides:

What is happening in Jharkhand, in particular, and in the tribal belt in central India, is a cause for deep concern. There is a state sponsored by the federal government, which acts against religious minorities, affecting Muslims on the one hand and Christian clergy and educational institutions on the other.

The most worrying fact is the attempt to divide people according to religious affiliation. We are all Indian citizens. This policy of division must be defeated if peace and unity are to be maintained and democracy and development strengthened.

The latest information from a 2011 census confirms Dayal's observation that Christians are a minority religion in Jharkhand:

These state-sponsored acts against religious minorities to which Dayal referred are based on Hindu nationalism, commonly called "Hindutva," though some dispute the label.

One extreme expression of Hindu nationalism has inspired some so-called "cow vigilantes" to kill both Muslims and Christians for having any involvement in the beef industry, and in some cases, without facing justice.

One Catholic man, Ramesh Minj, was beaten to death in 2017 by a mob of 120 "cow vigilantes" for slaughtering a bullock.

Nobody from that mob has faced any criminal or legal repercussions to date, leading Dayal at the time to blame the police for "callousness and inefficiency" for not arresting any of "the politically powerful instigators of the mob."

This state approved the anti-conversion law which, basically, is a law on land ownership and a draconian rule made to harass and intimidate Christians.

Regarding the two priests and catechist recently arrested, Sajan George, president of the Global Council of Indian Christians, echoed Dayal's explanation of the police's actions to AsiaNews: "The diocese is located in Bihar, although the mission is located in Jharkhand. In 2019 this state approved the anti-conversion law which, basically, is a law on land ownership and a draconian rule made to harass and intimidate Christians."

Indiscriminate of religion, the diocese of Bhagalpur is known in the region for helping people, especially by providing flood relief materials and mobilizing resources and money to assist with other local disasters.

Bishop Kurian Valiakandathil, the current local ordinary of Bhagalpur, often hosts leaders and individuals of other religions and sects to promote understanding and peace. The Catholic schools welcome students regardless of their religious affiliation, providing special aid for the needy in most of the schools. 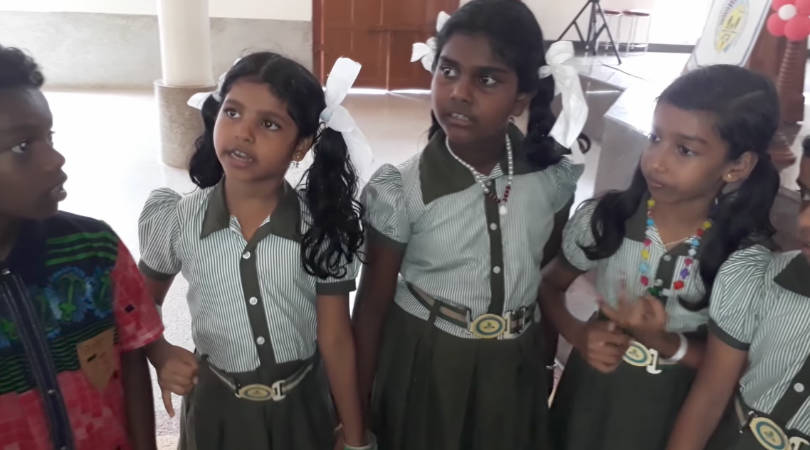 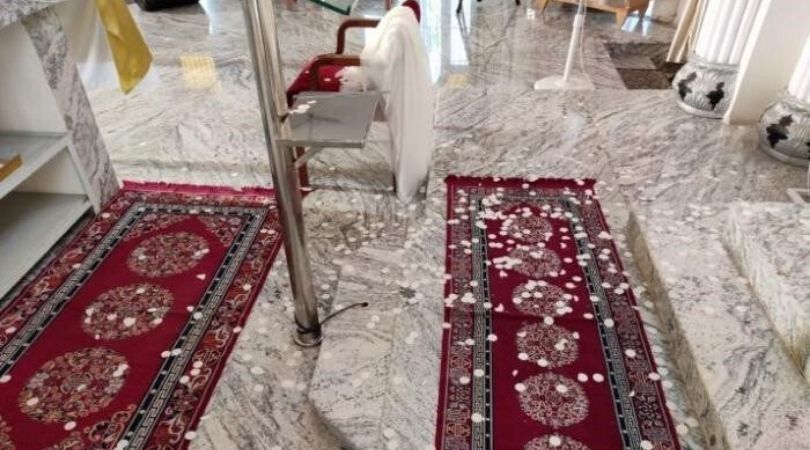 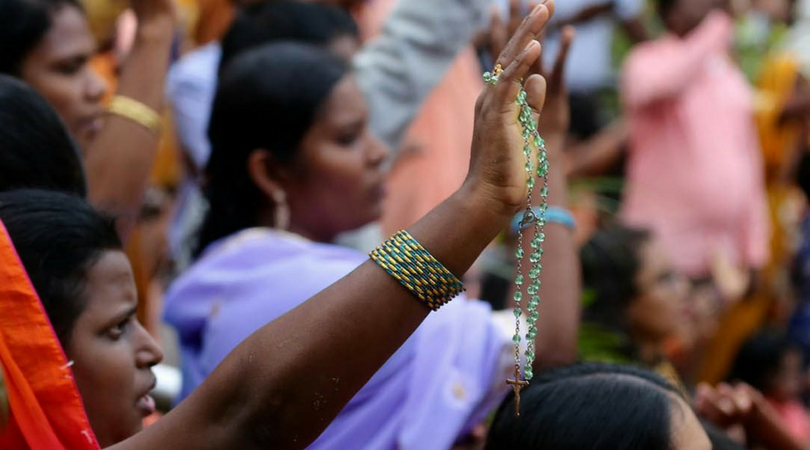