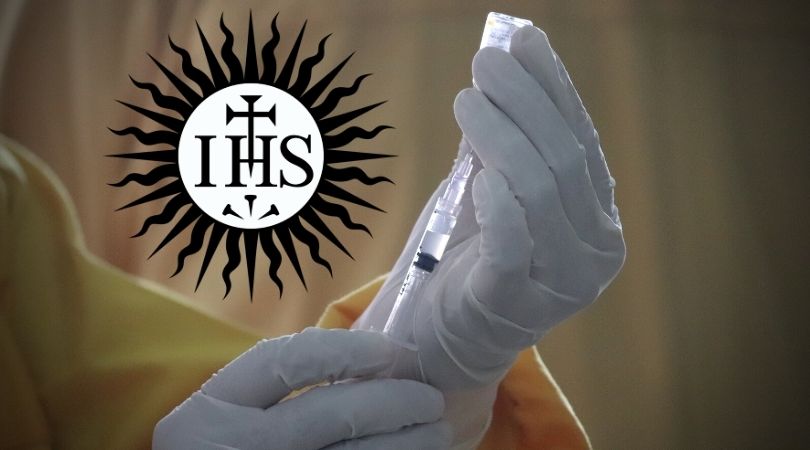 DETROIT (ChurchMilitant.com) - Jesuit colleges are leading the charge in pressuring students to get vaccinated for COVID.

Of the 28 Jesuit universities in the United States, 27 are requiring vaccination for students — and many other Catholic institutions are following suit. This raises concerns for Catholic students who have to weigh their moral and health concerns against their desire to attend in-person classes this fall.

As schools close in on reconvening around Labor Day, the number of vaccine mandates continues to climb. As of Aug. 12,  720 colleges and universities — out of nearly 4,000 nationwide — are requiring vaccination, according to the Chronicle of Higher Education.

As Church Militant reported last month, about 50% of the institutions voluntarily reporting their vaccine policy for the fall are private. Of those private institutions, roughly 20% are Catholic. Boston College, Creighton, Fordham, Georgetown, the Loyolas (Chicago, Maryland, New Orleans), Mount St. Mary's in Maryland and Notre Dame are just a few of the Catholic institutions requiring vaccination.

Some bishops are standing up for faithful Catholics who are on the fence about what to do. On Friday, Aug. 6, Colorado's bishops wrote a letter granting religious exemptions after Denver mandated the vaccine for city employees. The bishops wrote, "Catholics may judge it right or wrong to receive certain vaccines for a variety of reasons, and there is no Church law or rule that obligates a Catholic to receive a vaccine."

There is a moral duty to refuse the use of medical products, including certain vaccines, that are created using human cells lines derived from abortion; however, it is permissible to use such vaccines only under case-specific conditions — if there are no other alternatives available and the intent is to preserve life.

They provided the faithful with a template for religious exemption letters.

A December letter from the Vatican clarified, "Practical reason makes evident that vaccination is not, as a rule, a moral obligation and that, therefore, it must be voluntary." The letter only justifies the use of abortion-tainted vaccines in limited situations, when there is no other option. But some argue there are other options.

Many doctors have shared immune-boosting cocktails since the beginning of the pandemic. Most recently, this week, functional family medicine physician Dan Stock from Indiana exploded against the Mt. Vernon Community School Corporation regarding their blind submission to guidance from the Centers for Disease Control (CDC). Dr. Stock is trained in immunology and inflammation regulation and has successfully treated over 15 COVID patients using vitamin D, ivermectin and zinc. None have come close to being hospitalized.

In his testimony, Stock cites multiple studies. He argues people who had COVID and recover get no benefit from the vaccines and actually suffer two to four times the rate of side effects if they do get the shot. In Barnstable, Massachusetts, 75% of people who had positive-symptom COVID cases had received the jab. The viral video has since been removed from YouTube.

Nobel Prize–winning French virologist Luc Montagnier believes "it's clear" the vaccines are to blame for the variants. He has been conducting his own experiments with vaccinated individuals who still got sick. When asked about mass vaccinations in an interview in May, he called them "a scientific error as well as a medical error." According to Montagnier, "It is the vaccination that is creating the variants."

He further explained how antibodies are created from the vaccine, meaning the virus has to either adapt or die. He called out epidemiologists who know this but are silent on the phenomenon called "antibody-dependent enhancement." Professor Montagnier said that in every country, "The curve of vaccination is followed by the curve of deaths."

Aside from still being able to get and transmit COVID after being inoculated, there are other concerning side effects for young students. Myocarditis and pericarditis are two types of heart inflammation that can occur after the second dose. These reactions are 14 times more likely to happen to males as young as 16, as compared to females.

The CDC reported 1,226 reactions from VAERS, a government system that, as of June 11, is only alerted to about 1% of actual adverse reactions. Stock argued that the damage that corresponds to many adverse effects is chronic.

It's clear the vaccines are to blame for the variants.

A genuine cause of concern for young women is infertility. In April, thousands of women reported their menstrual cycles were affected by the jab — some reported effects merely from being around people who were vaccinated.

More recently, on July 29, two scientists published their analysis of the Pfizer vaccine study on rats. They concluded, "The failure to monitor and assess these risks in the subsequent clinical trials, and the grossly negligent review process in conjunction with the emergency use authorizations, have predictably resulted in an unprecedented medical disaster."

One of the side effects, they argued, could be long-term infertility. They explained double-dosing will accumulate toxic cationic lipids in the body, which hold a "real possibility" of nesting in the ovaries — which is what they saw happened to the rats in the study.

"The implied grave risk to female fertility demands the most urgent attention of the public and of the health authorities," the scientists opined.

Fears about safety and the risk of infertility are distressing for college students and for many others feeling pressure to get vaccinated. 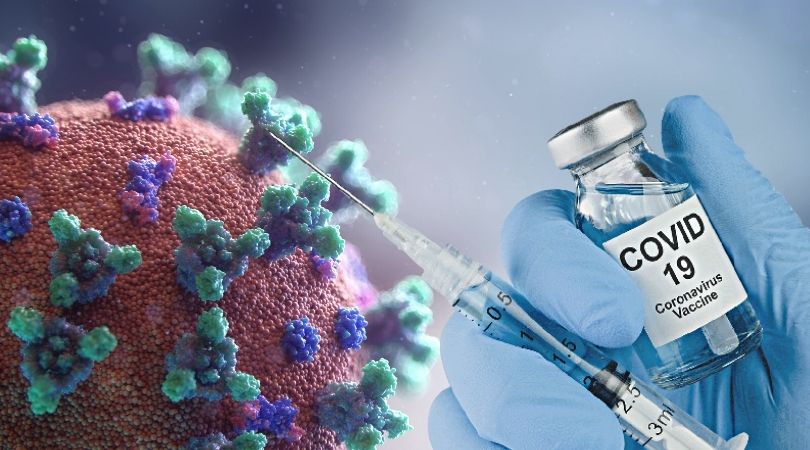 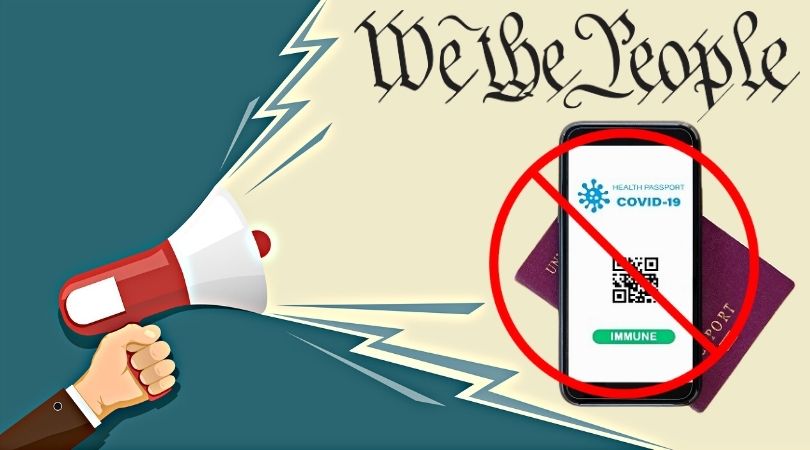 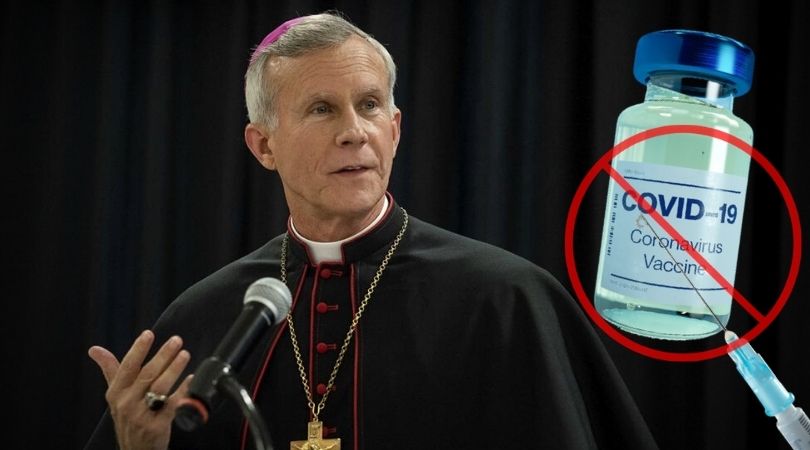