Only 5% of Catholics in France Attend Mass

Practicing Catholics make up just 1.8 percent of the French population


PARIS (ChurchMilitant.com) - According to the latest study of Catholics in France, the "Eldest Daughter of the Church" is almost dead.
A new sociological study conducted in France revealed that only 1.8 percent of the entire French population are practicing Catholics. The survey further determined that "French Catholicism has become a festive reality" for those who do practice their faith.
Results showed that most French Catholics who do go to Church only do so on certain major feast days and for baptisms, marriages or funerals. Just five percent of Catholics in France attend Holy Mass on a regular basis, according to the poll.
Free episode from CHURCH MILITANT premium
WATCH MORE LIKE THIS

Even though so few Catholics in France practice their faith, nevertheless, the poll found that 53 percent of the French population consider themselves Catholic. Roughly half of these self-professed Catholics classify themselves as "involved" in the life of the Church, "because they live out their lives differently." By that they mean they feel attached to the Church because of their donations, their families lives or their commitments.

The study also found that Catholics in France were far from homogeneous when it comes to such things as politics or even hot-button issues like outdoor Nativity scenes. Those labeled "identity" Catholics, which include those classified as "observant Catholics" and "inspired Catholics," are far more likely to vote for conservative Catholic politicians like François Fillon and to defend public creches.

Those labeled "left-wing Catholics" in the study were found to be aging and "open-minded." The groups titled "conciliar Catholics" and "fraternal seasonal Catholics" tend to vote for socialist government leaders.

Groups of Catholics classified as "conciliar Catholics," "observant Catholics" and "inspired Catholics" all share certain religious practices like praying the Rosary, making pilgrimages, reading the Catholic press, praying at home and lighting candles in churches. But only a small percentage of Catholics fall into the category of "zealous" who are considered "highly involved." This means they attend Holy Mass regularly.

Inviting fellow Catholics to participate more fully in the life of the Church by receiving the sacraments regularly may prove challenging. The survey found that those Catholics who rarely practiced their faith "are not seeking to participate more," especially at Sunday Mass. 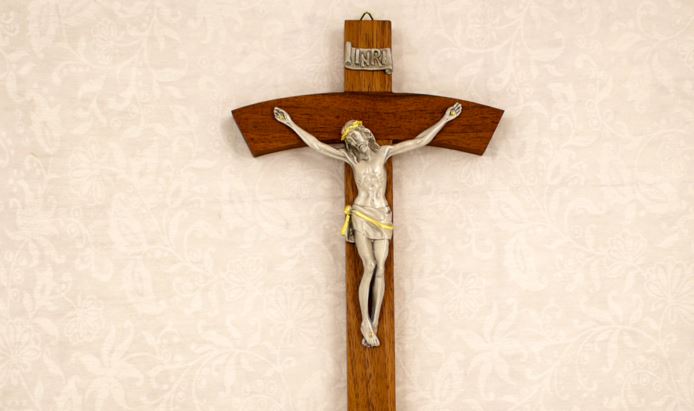 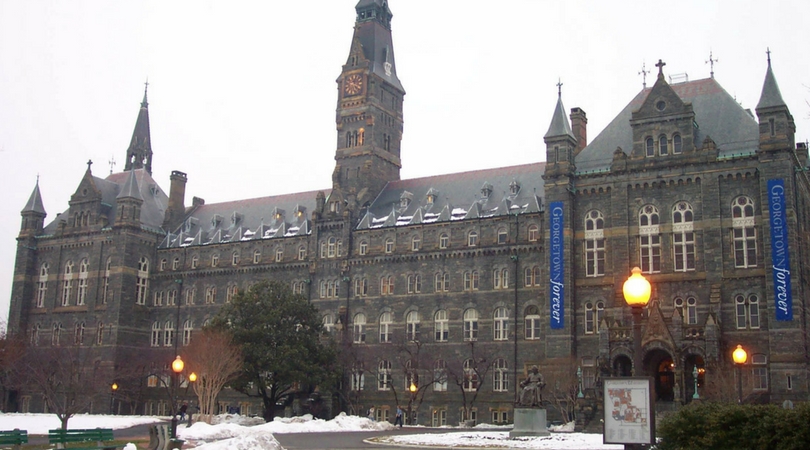