50 US States and Territories Investigating Google 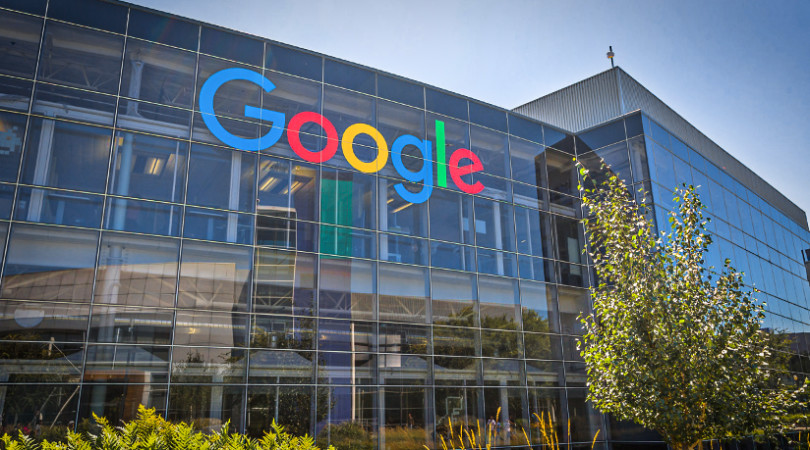 AUSTIN, Texas (ChurchMilitant.com) - Texas is leading the charge against Google, unveiling a massive new investigation claiming Google is a monopoly controlling internet searches, has undue influence in the online ad market and collects information on users.

Texas Attorney General Ken Paxton is joining with the attorneys general of 47 other states, along with the District of Columbia and Puerto Rico — an increase of 20 states in only a week.

The investigation, however, is more important than merely the purpose of monopoly busting. Dr. Robert Epstein, senior research psychologist at the American Institute for Behavioral Research and Technology (AIBRT), calls the investigation "momentous."

He told Church Militant there are two reasons for his assessment. The first is that many more resources will be brought to bear against the tech giant.

"Texas alone has, I believe, more than 800 lawyers in Attorney General Ken Paxton's office. When Jim Hood, AG of Mississippi, challenged Google a few years ago, he got nowhere with them, even in pre-trial discovery proceedings." Epstein adds, "That won't happen this time."

His second reason is more somber:

If Democrats sweep the federal government next year, they are likely to shut down all federal investigations against Big Tech companies that have been initiated by the current administration. This is because Google and other tech companies are the Democrats' biggest donors and also because these companies have the power to shift votes to Democrats. But the AG investigations will almost certainly continue — probably for years — no matter who is controlling Washington.

In 2015, Epstein co-authored a report in the Proceedings of the National Academy of Sciences (PNAS), on what researchers describe as the "Search Engine Manipulation Effect" (SEME).

They describe SEME as a "dangerous" and "invisible" source of influence, suggesting it is currently determining the outcomes of over 25% of the world's national elections. Moreover, it affects a wide range of opinions, not just voting preferences.

In August, Zachary Vorhies, the ex-Google employee-turned-whistleblower, revealed he "saw something dark and nefarious going on with the company," adding, "I realized that they were going to not only tamper with the elections, but use that tampering with the elections to essentially overthrow the United States."

The U.S. Department of Justice (DOJ) announced in July its own investigation into whether tech giants like Google, Facebook and Twitter have been unfairly stifling competition, harming customers or suppressing innovation.

There's been massive scrutiny into the practices of social media companies, with complaints that conservative voices are being censored and stifled in online search results and social media posts.

The newest announcement follows a June agreement by the DOJ and the Federal Trade Commission (FTC) to look into the business practices of Apple, Google's parent company Alphabet, Amazon and Facebook.

"[We] went to the Irish and asked 'How do you want us to handle this?' Their response at the time was 'You know, we don't currently have a law, so you need to make whatever decision you want to make.' We ended up not allowing the ads," Zuckerberg said.

Gennai said in the video:

We're also training our algorithms, like, if 2016 happened again, would we have, would the outcome be different?

She also bragged about not cooperating with congressional investigations: