According to a Friday report in AsiaNews, over 200 Dalits met in secret last week in the Surkhet district of western Nepal. They discussed the Hindu caste system in place making their lives nearly impossible and the displeasure of being part of a religion they do not believe.

The Dalits are Hindus who are basically "nobodies" and labeled "untouchables." The discrimination they face daily have drawn them to embrace Jesus Christ. They are the lowest in India's caste system and can get severely beaten for petty incidents. The police will seldom intervene and complaints are ignored or never taken into account. Only one percent of individuals who commit crimes against Dalits are convicted.

"It is not only the question of the district of Surkhet, but it is symptomatic of the situation in the whole country," said Dalit and former parliamentary activist Binod Pahadi. "There is a law against discrimination and for equality, but in practice there is a strong oppression of low caste people."

One of the Dalits who met in secret last week, Lal Babu BK, said:

We were more than 200. We have come together to convert to Christianity to save ourselves. We have all practiced Hindu faith for generations since it was mandatory, but today the country is secularized and Hindu faith cannot save us. Those who torment and who humiliate us are Hindus like us. By being named untouchables we are judged from the bottom down. We cannot even touch lower caste people, cannot enter their homes, we cannot touch public drinking water and cannot have access to public places. So what is this belief? Are we certain in this faith? We concluded "no" and decided to convert to Christianity. 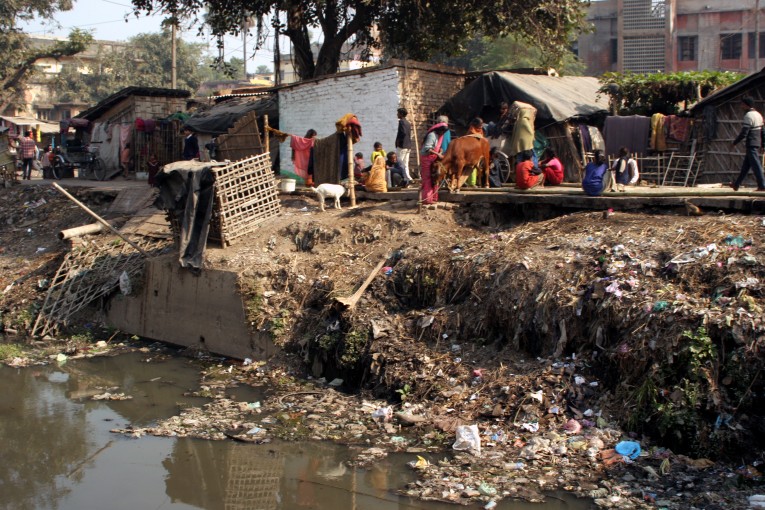 "We are in danger everywhere," Lal Babu added, "and we are discriminated at any time, so we ask for the grace of Jesus because we have seen that there is no discrimination in Christianity. We believe that Jesus can protect us."

He added, "The decision is made even if we have not yet contacted the Christian priest who can baptize us, we will do it and we hope the priest will welcome us."

It remains unclear whether the 50,000 Dalits are seeking a Catholic priest to become baptized. Church Militant reached out to AsiaNews, but as of publication, we have not received a response.

Dalits must take different routes to work as they cannot be seen on several main roads. They are given undesirable jobs like cleaning sewers and toilets or burning the dead, or they're ordered to do hard labor with little to no pay, if given a job at all. They are forced to live in unattended slums and cannot use the same drinking sources as the rest of society.

Dalit women and young girls are abused and neglected. If they're able to survive to the age of 12, some are forced to be prostitutes for the temple priests.

It is out of the norm for Dalit children to receive an education, and if they do, they are discriminated against. Only 10–37 percent of Dalits can read and write. Those able to attend school are often mentally abused by teachers, must sit in the back of the classrooms, and are made to clean toilets. 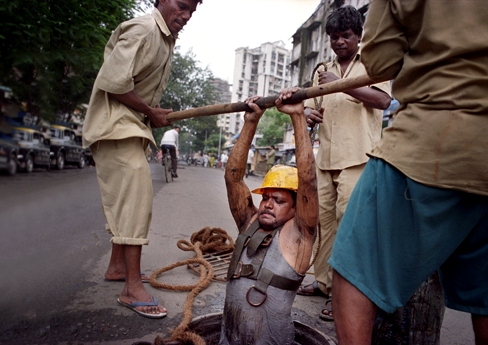 On July 5, Sanu Nepali, 21, was beaten by several senior caste members. Accused of bathing in public drinking water, polluting it physically and spiritually, the incident put him in the hospital.

Two months prior, in the village of Barahatal within the same Surkhet district, Bhim Bahadur, a nine-year-old Dalit, was brutally beaten for entering the kitchen of a higher-caste family.

On February 10, 2007, Pope Benedict XVI raised the Catholic Church in Nepal from the status of missionary jurisdiction to an apostolic vicariate, directly subject to the Holy See, not part of any ecclesiastical province.

As of 2014, the population of Nepal was about 30 million people, including roughly 7,000 Catholics. There were 78 priests in 11 parishes accompanied by 88 male and 155 women religious.