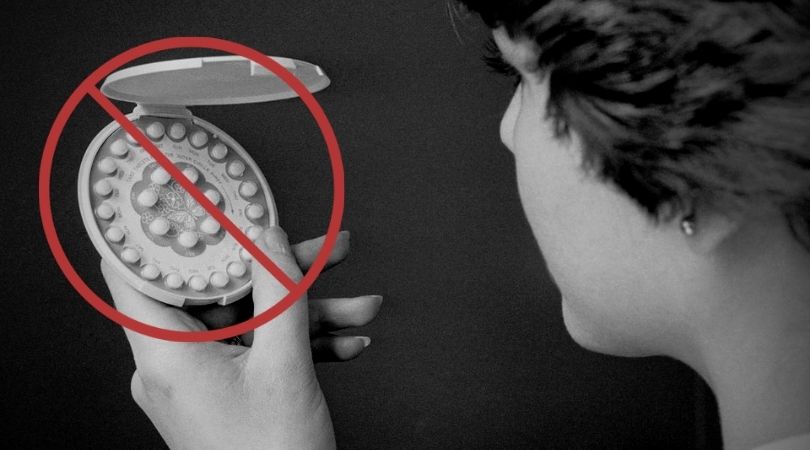 Most bishops and priests have completely failed in their divine charge to teach and protect the souls entrusted to them.

One of their chief failures was a total capitulation to the sexual revolution. Their failure is evident in the wreckage of marriages, broken and hurting children, aborted children and the absence of children who would have existed if their parents hadn't used contraception.

On July 25, 1968, Pope Paul VI published his seventh encyclical, Humanae Vitae, which dealt with the proliferation of artificial contraception. It was issued eight years after "the pill" was legalized in the United States.

Catholics embraced the pill when it was approved by the FDA in 1960. And many of them were told by their priests that Church teaching will likely change, encouraging them to continue until the Church "caught up" with modern times.

The encyclical was ignored by the vast number of Catholics, including priests and bishops. It's still being ignored 53 years later, and the outcome is 63 million aborted babies, sex-confused children, the normalization of pornography and LGBT "culture."

In 2019, the president of the pro-family Ruth Institute, Dr. Jennifer Roback Morse, asserted the sexual revolution was imposed on Americans by elite influences.

She discussed her book The Sexual State: How Elite Ideologies Are Destroying Lives and Why the Church Was Right All Along.

"None of this is natural," she explained to Church Militant. "This was orchestrated. It was promoted. It is being actively promoted and protected ... That's how it's been from the beginning."

It's still being ignored 53 years later, and the outcome is 63 million aborted babies, sex-confused children, the normalization of pornography and LGBT 'culture.'

While adults have lived the empty repercussions of the hookup culture, sexual addiction and histories of dangerous and stupid decisions, it's the children who are the most innocent victims.

Pro-child organization Them Before Us details dozens of accounts of people who were damaged by the sexual revolution. As children, they endured the crushing and lifelong damage inflicted by divorced parents, the feeling of being unloved by being conceived through in vitro fertilization, and children with parents in same-sex relationships.

They are all victims of the sexual revolution, which has been brought about by the trivialization of sex and marriage. But the repercussions are not just in this world alone, they echo into eternity, being a significant factor as to whether a person goes to Heaven or Hell. 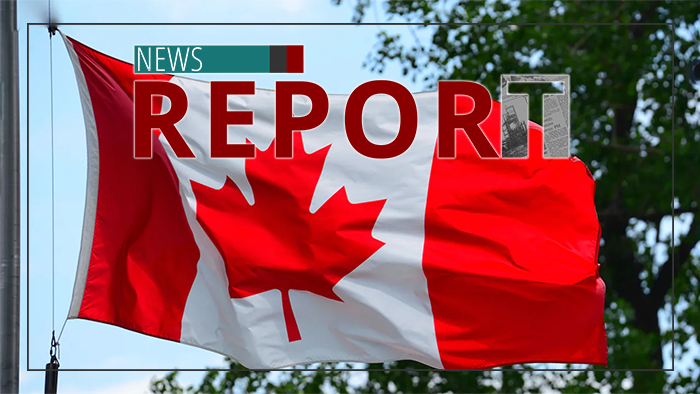