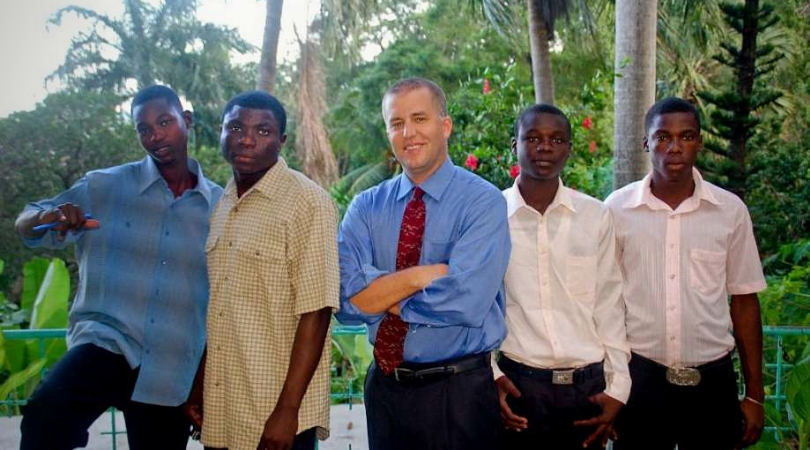 HARTFORD, Conn. (ChurchMilitant.com) - A U.S. judge has approved a $60 million settlement for more than 100 victims of sexual abuse at the hands of a Catholic charity worker in Haiti.

Last week, Senior U.S. District Judge Robert N. Chatigny approved of the multi-million-dollar settlement for victims of convicted pedophile Douglas Perlitz, who sexually abused as many as 170 minors at Project Pierre Toussaint, a school for orphaned boys that he founded in the city of Cap-Haitien.

The settlement came as the result of a class-action lawsuit. Chatigny ordered that the settlement will take effect Aug. 27, unless there is a successful challenge in court.

Among those liable for the $60 million settlement are Jesuit-run Fairfield University in Connecticut, the Society of Jesus of New England and the U.S. branch of the Order of Malta. Also liable in the settlement are donor Hope E. Carter and Jesuit priest Fr. Paul E. Carrier — a mentor to Perlitz who helped him with the charity work.

So far, the court has approved of 150 claims. Twenty additional claims are pending.

Perlitz pleaded guilty in 2010 to federal charges of sexual abuse, admitting to illegal sexual contact with eight boys during repeated trips to Haiti in 2001-2008. He was sentenced to nearly 20 years in prison.

Attorneys Paul J. Hanly Jr. and Mitchell Garabedian represented the plaintiffs in the class-action suit. Hanly commented to the press, "We are grateful that this process is in its final stages and will provide closure for these brave young men."

He continued, "The settlement will allow the survivors to move beyond these horrors, enable them to receive whatever counseling and aid they require, and move on with their lives, as best as they can."

The plaintiffs argued that Haiti Fund, Inc. and the Jesuit order both failed to take measures that could have prevented the abuse.

Authorities have said that Perlitz may have abused Haitian boys as young as 11 and may have begun abusing in 1998, before the school even opened.

A man who shared an apartment with Perlitz in Haiti in 1998 told investigators that he noticed Perlitz bringing children into his bedroom.

This was the second settlement related to Perlitz's abuse of minors in Haiti. In 2013, a $12 million settlement was paid out to 24 males who claimed they were victimized by Perlitz.

Project Pierre Toussaint was primarily funded through the Haiti Fund Inc., a Connecticut-based charity tied to the Jesuits and to Fairfield University.

Perlitz graduated from Fairfield University in 1992 and gave the commencement address in 2002. Many students, faculty and alumni were donors to the charity.

When word of Perlitz's abuse started spreading in 2008, donation money ran dry. This led to the collapse of the school, putting a number of Haitian orphans back out on the streets.

Federal law enforcement officials have used the case against Perlitz to highlight their efforts to track down U.S. citizens who commit crimes overseas.

Among the evidence presented by investigators was child pornography found on Perlitz's computer.

According to federal prosecutors, Perlitz sometimes bribed his victims at the orphanage with gifts and money. In other cases, they say, he used threats to pressure them into accepting his sexual demands.

A major player in bringing the abuse allegations against Perlitz to light was Haitian journalist Cyrus Sibert. Sibert claims he faced bribes and threats as he worked to expose the alleged abuse at Perlitz's charity.

The case against Perlitz resembles scandals that have rocked U.K.-based charity Oxfam. In February 2018, news broke that Oxfam employees and volunteers were accused of sexual misconduct in Chad and Haiti, such as soliciting prostitutes. Similar revelations came out about other aid organizations as well. Oxfam suffered an immediate loss in donations due to the scandals. 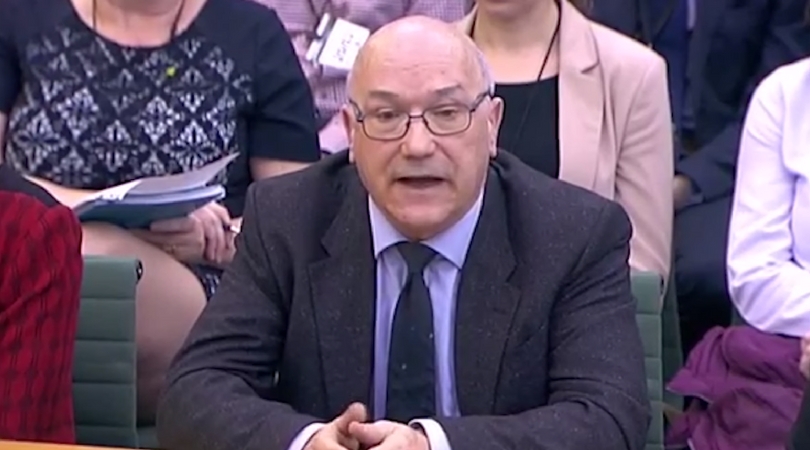 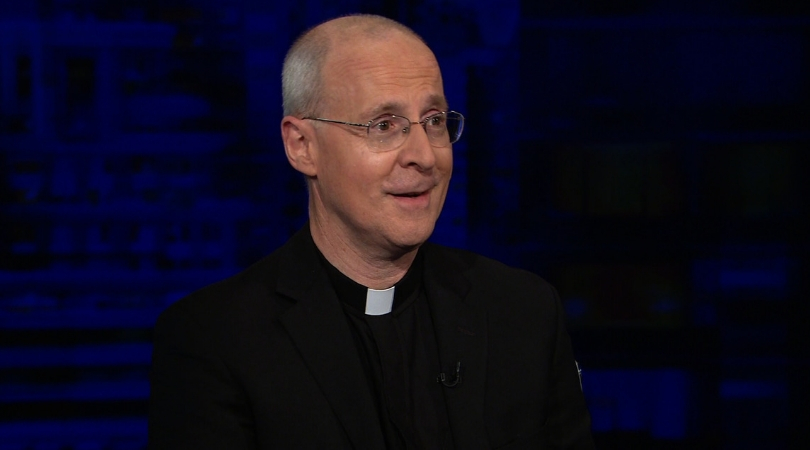