No similar action has been taken since the Middle Ages

According to a press release issued Sunday, 62 clergy and lay scholars have signed a filial correction to Pope Francis. According to the release, the 25-page letter "states that the pope has, by his Apostolic Exhortation Amoris laetitia, and by other, related, words, deeds and omissions, effectively upheld seven heretical positions about marriage, the moral life, and the reception of the sacraments, and has caused these heretical opinions to spread in the Catholic Church."

The signatories are quick to note that they "do not venture to judge the degree of awareness with which Pope Francis has propagated the seven heresies which they list. But they respectfully insist that he condemn these heresies, which he has directly or indirectly upheld."

The letter was originally delivered to Pope Francis on August 11, but since no response has been forthcoming, the signatories have agreed to make their letter public.

"No similar action has been taken since the Middle Ages," the release states. "Then, Pope John XXII was admonished in 1333 for errors which he later recanted on his deathbed. In the present case, the spiritual sons and daughters of Pope Francis accuse him of propagating heresies contrary to the Catholic faith."

Pope John XXII was admonished in 1333 for errors which he later recanted on his deathbed.

The letter itself has three main parts. As the summary explains:

In the first part, the signatories explain why, as believing and practicing Catholics, they have the right and duty to issue such a correction to the supreme pontiff. Church law itself requires that competent persons not remain silent when the pastors of the Church are misleading the flock. This involves no conflict with the Catholic dogma of papal infallibility, since the Church teaches that a pope must meet strict criteria before his utterances can be considered infallible. Pope Francis has not met these criteria. He has not declared these heretical positions to be definitive teachings of the Church, or stated that Catholics must believe them with the assent of faith. The Church teaches no pope can claim that God has revealed some new truth to him, which it would be obligatory for Catholics to believe.

The second part of the letter is the essential one, since it contains the "Correction" properly speaking. It lists the passages of Amoris laetitia in which heretical positions are insinuated or encouraged, and then it lists words, deeds, and omissions of Pope Francis which make it clear beyond reasonable doubt that he wishes Catholics to interpret these passages in a way that is, in fact, heretical. In particular, the pope has directly or indirectly countenanced the beliefs that obedience to God's Law can be impossible or undesirable, and that the Church should sometimes accept adultery as compatible with being a practising Catholic.

The final part, called "Elucidation," discusses two causes of this unique crisis. One cause is "Modernism." Theologically speaking, Modernism is the belief that God has not delivered definite truths to the Church, which she must continue to teach in exactly the same sense until the end of time. Modernists hold that God communicates to mankind only experiences, which human beings can reflect on, so as to make various statements about God, life and religion; but such statements are only provisional, never fixed dogmas. Modernism was condemned by Pope St. Pius X at the start of the 20th century, but it revived in the middle of the century. The great and continuing confusion caused in the Catholic Church by Modernism obliges the signatories to describe the true meaning of "faith," "heresy," "revelation," and "magisterium."

Signatories include Dr. Joseph Shaw, Tutor in Moral philosophy at University of Oxford, Prof. Roberto de Mattei Former Professor of the History of Christianity, European University of Rome, and Fr. Linus Clovis, Director of the Secretariat for Family and Life in the Archdiocese of Castries, among others.

The filial correction is open to further signatures, and can be read in full here. 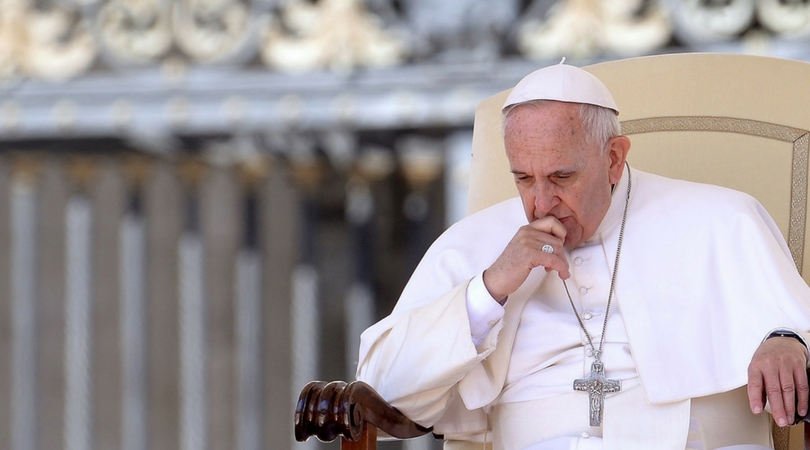 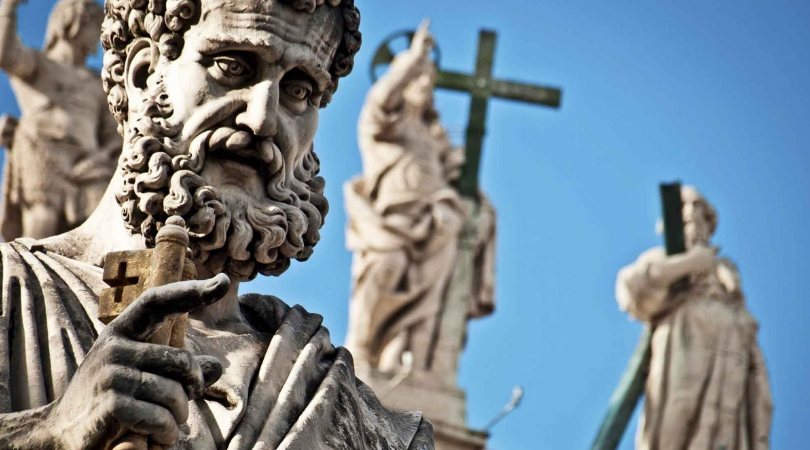 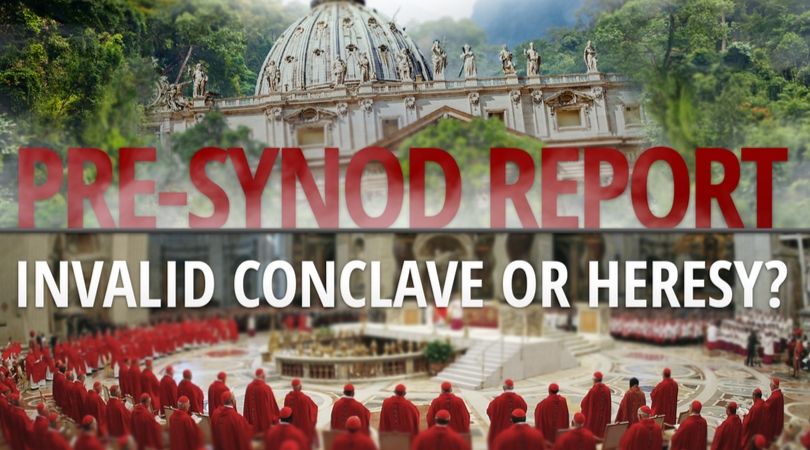