Bp. Oliver Dashe Doeme: "It was clear that with the Rosary, we would be able to expel Boko Haram"

The Chief of Army Staff, Tukur Buratai, released news of their military achievement last Monday. The Nigerian Army was bombarding suspected locations in northeast Nigeria when the Islamic militants decided to surrender. Several of the repentant captives say they were forced into fighting for Boko Haram when the Islamic militants stormed their villages and ordered them to join.

Buratai called it an accomplishment not only for the Nigerian army but for their navy and air force as well, operating in the Northeast.

"I congratulate Nigerians as well because I know what we went through during the Boko Haram insurgency," said Buratai, "and definitely, it will be a great sigh of relief as these terrorists are finally capitulating."

In a statement on the official Nigerian army website, Brigadier General Sani Usman, director of Army Public Relations, revealed that out of the 700, 70 militants have agreed to come out of hiding ― out of military protection ― and reveal significant intelligence.

"So far, the surrendered terrorists have been making useful statements, and it is expected that many more of them will surrender," Usman explained. "Preliminary investigation has shown that among them were key commanders and influential members of the terrorist group, one of whom matches suspect number 225 on Boko Haram terrorists most wanted list released by the Nigerian Army." 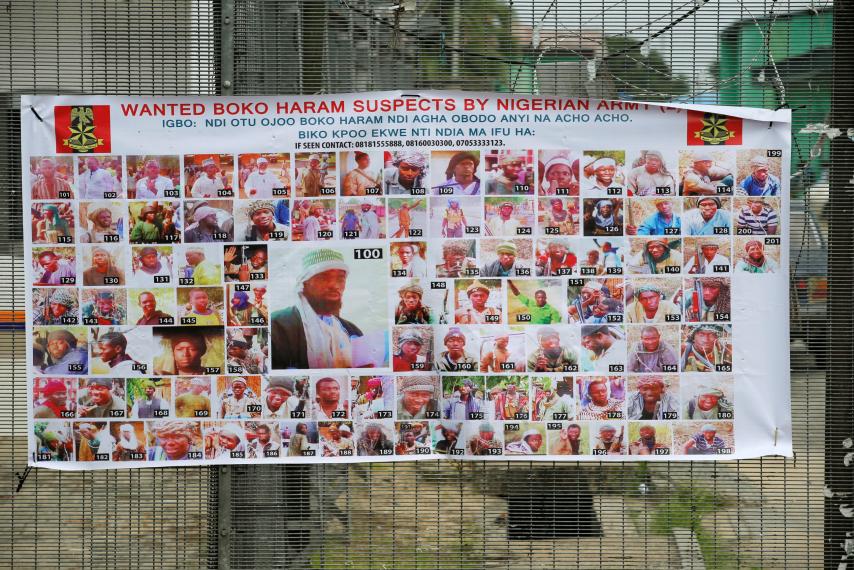 One of the 70 Muslim militants, speaking on behalf of the others, said they could only speak on strict condition of anonymity:

We plead that our photos and video images as well as our names should not be publicized in the media because our former members have the capacity of trailing us or our family members. We have been with Boko Haram for about three years since they attacked our community and forced us to join them. We know how dangerous they are and we decided to escape and leave them because we found out that they have been deceiving us all the while. They were not practicing any true religion and that was why we decided to part ways with them.

Nigerian officers also relayed to journalists at a press briefing that they would not be allowed to have detailed interviews with the 70 militants, as doing so would put them and their families in danger. The surrendered insurgents were praised for their willingness to help put an end to Boko Haram, which remain in small clusters in the Sambisa Forest in northeast Nigeria.

In December of 2014, Nigerian Bishop Oliver Dashe Doeme, head of the diocese of Maiduguri, was in chapel praying before the Blessed Sacrament when he received a vision of Our Lord, Who made clear the Islamic militants plaguing Nigeria would be crushed through the Rosary.

Bishop Doeme recounted that Jesus appeared before him holding a sword and offered it to him in silence. Humbled and surprised, he accepted the sword. As it touched his hands, the sword turned into a Rosary, at which Our Lord and the Rosary disappeared. Bishop Doeme heard Our Lord say three times, "Boko Haram is gone."

The bishop recalls, "I didn't need any prophet to give me the explanation. It was clear that with the Rosary, we would be able to expel Boko Haram."

Bishop Doeme did all he could to propagate the recitation of the Rosary, and months after, several military forces descended upon the region and Boko Haram was severely pushed back.

The president of Nigeria declared last week that Boko Haram has been defeated but not eliminated. Nigerian military forces remain confident that the Islamist group will eventually be wiped out and Nigeria will finally be free of this terrorist scourge. 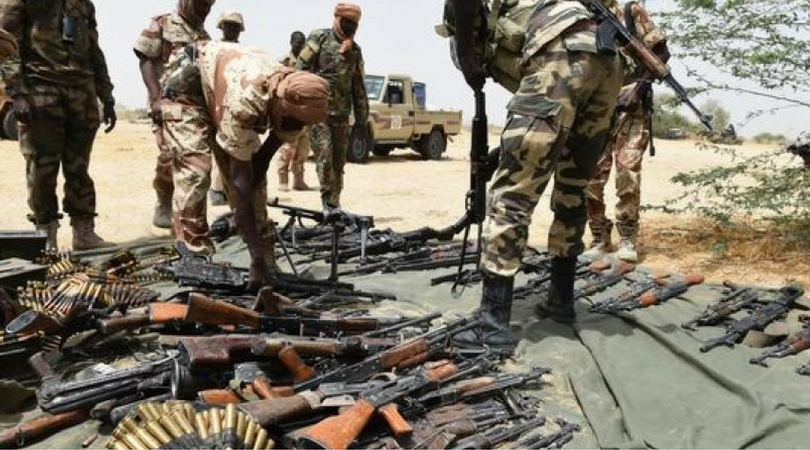 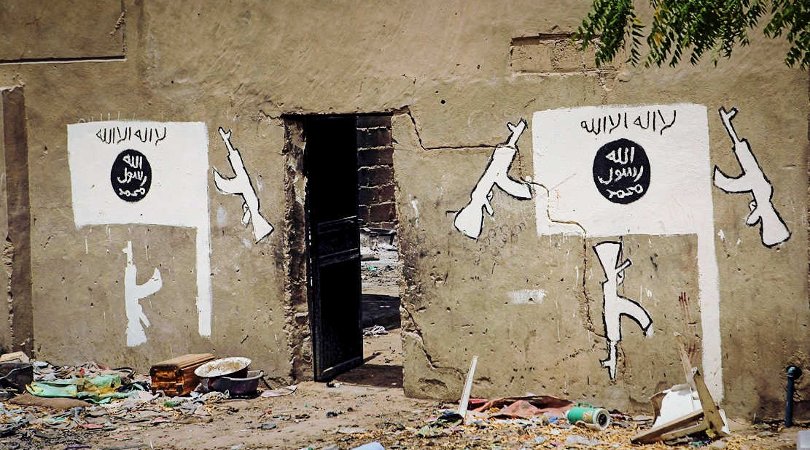