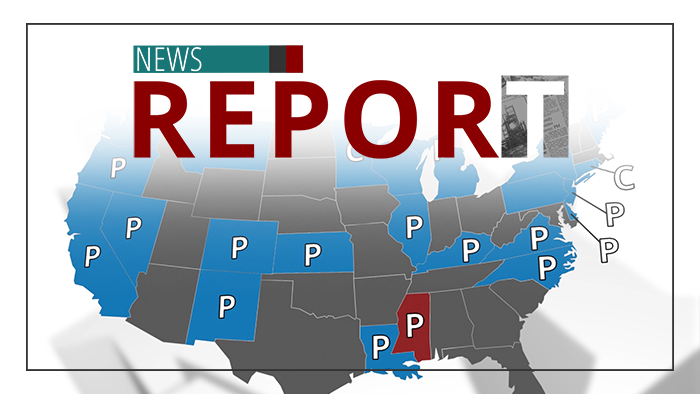 Protestant leaders are outshining Catholics — and especially the bishops — in the fight for religious freedom.

One Mississippi pastor even watched his church burn to the ground after reopening it in the face of orders from a Democratic mayor in a state with a Republican governor.

As fear of the Wuhan virus quickly closed Catholic dioceses across the nation, Catholic bishops complied.

Most Catholics were MIA in the fight, with the exception of Minnesota bishops and one Catholic pastor in Connecticut.

In fact — a very rare display — one Catholic pastor from the diocese of La Crosse, Wisconsin took the bishops to task for their negligence.

Catholic priest: "Turn in your crozier, bishop. You're not worthy of it."

The Department of Justice (DOJ) is backing Protestant pastors from several states.

For example, the DOJ just put Nevada's Democratic governor Steve Sisolak on notice for unfairly limiting churchgoers while barbershops, salons and restaurants were allowed to reopen.

The DOJ's letter reads: "We are concerned, however, that the flat prohibition against 10 or more persons gathering for in-person worship services — regardless of whether they maintain social-distancing guidelines — impermissibly treats religious and nonreligious organizations unequally."

Trump is doubling down as Democratic governors continue to throttle worshippers. 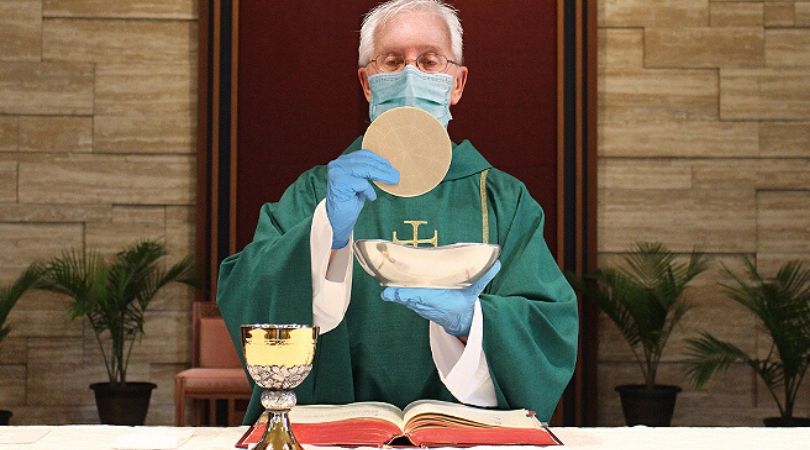