BOGOTA (ChurchMilitant.com) - Following tens of thousands of lay people marching across Colombia to resist gender ideology, the Colombian bishops and the Colombian government are coming to an apparent understanding.

The gender ideology manuals produced by the United Nations Children's Fund (UNICEF) and the United Nations Population Fund (UNFPA) were meant to be taught in public and Catholic schools. The manuals espoused homosexuality, gender theory and transgenderism.

President of Colombia Juan Santos recognized the power of the August 10 marches by holding a private meeting with top Catholic prelates. Following the meeting, Santos made a public statement for the media, saying that "neither the Department of Education nor the national government has implemented, or promoted, or will promote so-called gender ideology."

Despite the gender theory manual having the Ministry of Education's stamp of approval, it stated, "[the manual] was published on the United Nations web pages in order to be discussed, without authorization from the department. That document will not be authorized." 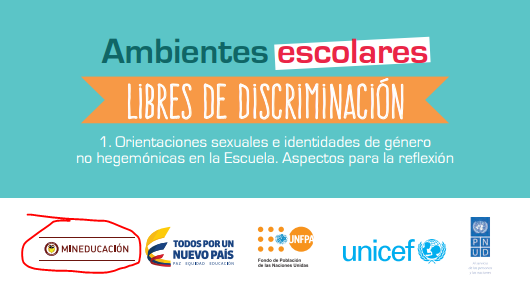 The seven-point statement by the Colombian Conference of Catholic Bishops in response to President Santos and the Minsitry of Education reads, "We appreciate the invitation to dialogue by the President of the Republic, Doctor Juan Santos, and received with pleasure the announcement that the National Government and the Ministry of Education will not promote or will not implement gender ideology in the country."

Many Colombian lay people believe the battle is just beginning. Angela Hernendez, Deputy of Sandander District, responded to the government statements with a much different tone, "When the manuals have been shown.. and thousands of people took to the streets, the government comes out and says such manuals don't exist and they don't know what gender ideology is."

In an opinion piece on the Colombian Bishops Website, Msgr. Velasquez of Colombia reminds the faithful, "While it is true that the Colombian government has made its position public before the proposed debate, it is not uncommon that in a not too distant time, we will be again discussing the same topic."

It is possible President Santos will use the court order T-478 in the future to extend gender ideology in Catholic schools. The court case addressed gender identity in schools, stating that "the free exercise, and voluntary consent of sexuality, is compatible with the constitutional guarantees of our legal system." 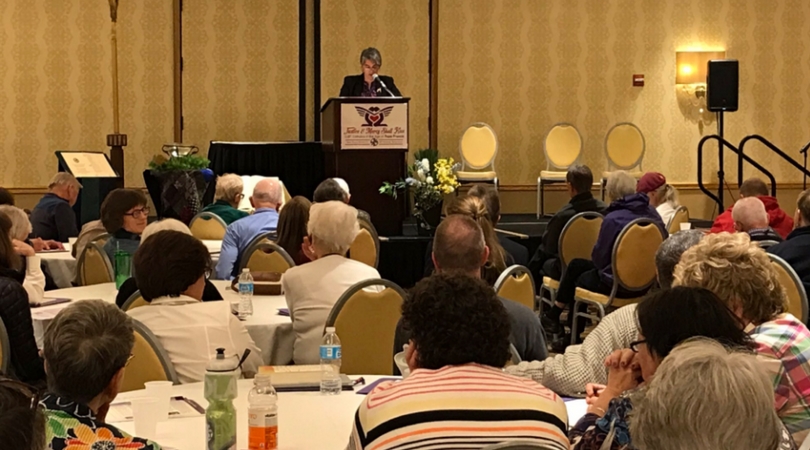