Champion of the 'Little Way'

Catholics yesterday honored St. Thérèse of Lisieux, a saint who embodies the virtue of hope and who serves as a beacon of light for the faithful sojourning in an ever-darkening world gripped by COVID-inspired tyranny.

The "Little Flower," whose feast is Oct. 1, is one of only four women declared a Doctor of the Church. She's known for her "Little Way," a path to sanctification marked by childlike trust in God, which she explained in her autobiography, Story of a Soul.

Explaining her Little Way, St. Thérèse once wrote, "Miss no single opportunity of making some small sacrifice, here by a smiling look, there by a kindly word; always doing the smallest right and doing it all for love."

Thérèse desired to do big things for the Lord, but her calling was to do ordinary acts with extraordinary love. She often proved her love by scattering flowers that represented little sacrifices.

Even the most mundane tasks were performed with a sense of purpose and urgency.

Thérèse, for example, folded napkins for dinner with as much care as if Christ Himself was coming to sup with her!

The Little Flower taught that Catholics should cling to God as a loving Father.

She taught childlike simplicity with acts so ordinary that all Catholics are able to incorporate them into their daily lives. Her Little Way thus mirrors the teaching of Christ found in Matthew 18:3: "Truly, I say to you, unless you turn and become like children, you will never enter the kingdom of Heaven."

Her childlike trust in God represents a powerful remedy for contemporary people staring down never-ending mask and vaccine mandates, schools riddled with perverse and pornographic "sex ed" programs, the ascent of Marxist-inspired critical race theory and a continuous series of crisis-triggering blunders emanating from a seemingly corrupt Biden administration.

The Little Flower taught that Catholics should cling to God as a loving Father and trust that He will always take care of His children — especially in times of great difficulty. The fact that global COVID protocols and protests are ramping up and that school boards are increasingly clashing with parents is proof her rays of hope are much needed as Catholics long for better days to come.

Saint of the Day: St. Thérèse of Lisieux

Satan, she noted, tries to deceive the faithful into thinking holiness is difficult and unreachable. But her Little Way dispels this lie.

In her autobiography, Thérèse wrote, "God would never inspire me with desires which cannot be realized; so, in spite of my littleness, I can hope to be a saint."

Born Marie Françoise-Thérèse Martin, the last of 9 children of SS. Louis and Zélie Martin, she had an intense longing for God as early as age 3. She grew up in a loving Catholic home where her devoted parents and older sisters instilled the Faith in her.

The family kept the sacraments at the center of their daily lives and were known to be generous towards the needy and sick. Five of the family's daughters entered religious life. The other children died in childhood, and even Thérèse, at one point in her childhood, took gravely ill.

Thérèse knew hardship from an early age. When she was 4 years old, her mother passed away from breast cancer. Her eldest sister, Pauline, then served as a second mother. Thérèse lost this second mother when she was 10, as Pauline left to join the convent at Carmel. The ensuing stress caused Thérèse to develop a debilitating nervous condition. Thinking she might die, Thérèse prayed while gazing upon a statue of the Virgin Mary. She asked the Blessed Virgin to have pity on her.

In her autobiography, Thérèse recounted the healing experience that stemmed from this encounter:

The Blessed Virgin glowed with a beauty beyond anything I had ever seen. Her face was alive with kindness and infinite tenderness, but it was her enchanting smile that really moved me to the depths. My pain vanished and two great tears crept down my cheeks — tears of pure joy.

A year after this healing, Thérèse consecrated herself to Mary on her First Communion. At age 15, trust in God again prevailed as she was finally allowed to follow her sisters in joining the Carmel convent, despite being turned away several times for being so young.

While at the convent, she lived a hidden life of penance and prayer while longing to be a great missionary and Doctor of the Church. Because of her Little Way, she achieved both goals as she was not only declared a Doctor of the Church but also the patron saint of missionaries. 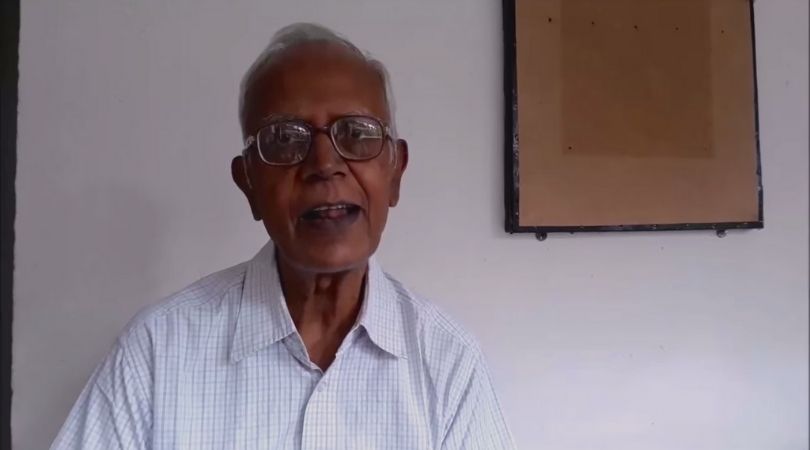 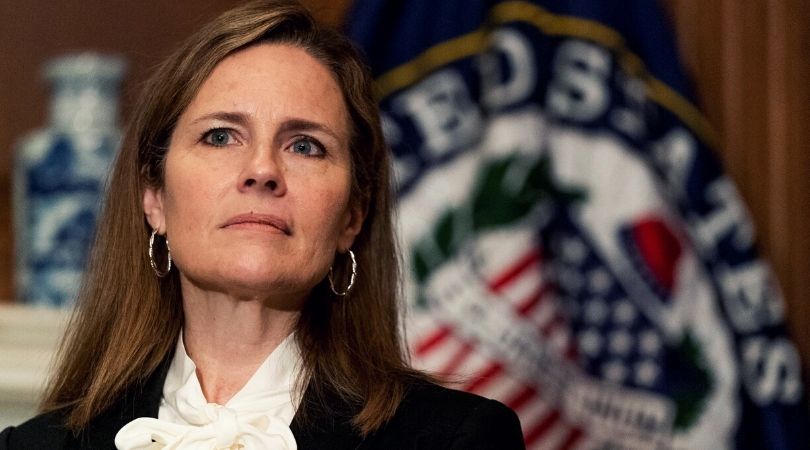