"The blanket closure-mandate imposed by Montgomery County was overly broad and inconsistent with the powers intended to be delegated to the county health officer," Hogan declared.

Hogan's order reinforces his longstanding position that local schools and school systems are the proper authorities to determine how and when to reopen. The emergency order is an amendment to Hogan's initial order, issued in April, which gave county health officials the authority to close any individual facility operating in a fashion that exacerbates the spread of the virus.

Gayle responded to the governor's order by claiming science was on his side.

"It doesn't matter if we see the governor's tweet or the governor's statement because it doesn't change the fact that in the state of Maryland, cases are increasing significantly," asserted Gayle.

Maryland's leading newspaper, The Baltimore Sun, pitched the governor's actions differently, writing that Hogan "stripped local governments of their authority to prohibit schools from opening amid the coronavirus pandemic."

Media outlets are also trying to make hay of the fact that President Trump's son, 14-year-old Barron, is enrolled in a Montgomery County private school. The implication is that Hogan is a Trump puppet doing his party's leader a favor and backing the President's expressed preference that schools reopen for in-person instruction.

Like President Trump, Hogan is an advocate for local decisions and flexibility. Education Secretary Betsy DeVos argued against having a national plan for reopening schools.

During the same trip, she visited Thales Academy, a private school in North Carolina, where she expressed praise for its leadership.

A similar situation popped up in Texas last month when Attorney General Ken Paxton told the state's religious schools they were exempt from virus restrictions. He specifically took on restrictions imposed by local health officials.

With few exceptions, however, Catholic institutions across Texas have voluntarily avoided reopening their schools.

The debate continues to rage over when to reopen schools. The same newspaper complaining about health officials supposedly being stripped of their authority is also reporting on experts who think schools should reopen.

In mid-July, a headline from The Baltimore Sun proclaimed, "Many public health experts say children should return to school in the fall, particularly in states like Maryland." 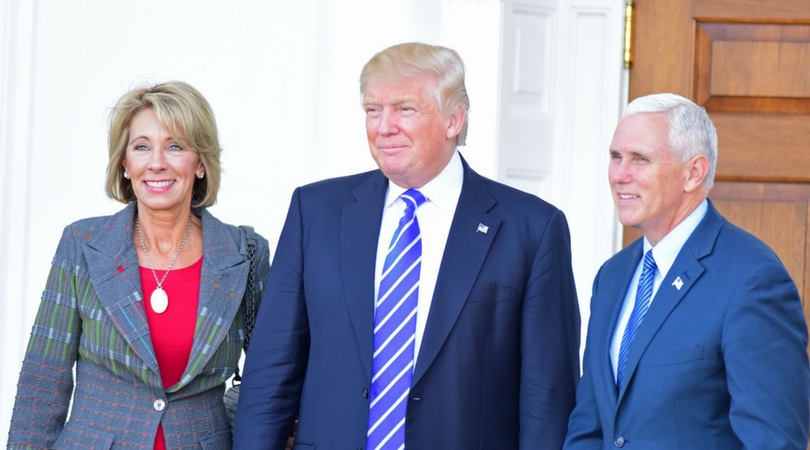