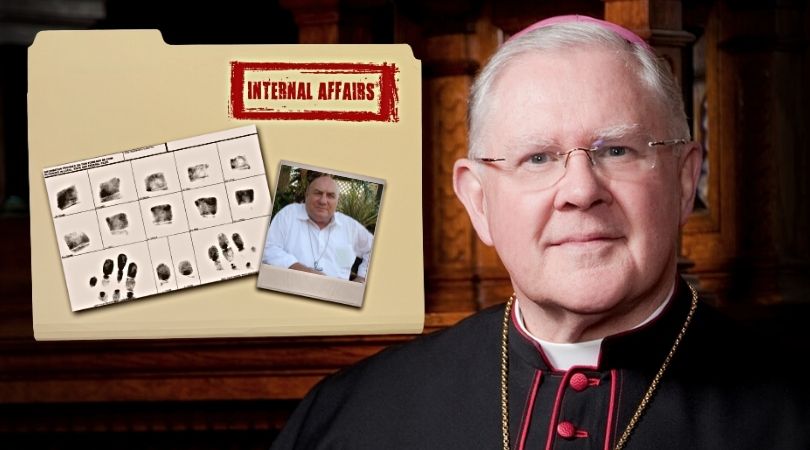 BRISBANE, Australia (ChurchMilitant.com) - An archbishop in Australia has been tasked with investigating a fellow prelate over abuse claims.

Bishop Saunders took a leave of absence in 2020 before resigning in 2021 over the allegations he sexually abused two young men in an aboriginal community he served while a priest.

Saunders has repeatedly denied the claims.

Archbishop Mark Coleridge will head the investigation into the claims against his brother bishop, in accord with Pope Francis' 2019 document Vos Estis Lux Mundi.

In late 2018, Coleridge himself was accused of having covered up sexual abuse in 2006.

Coleridge served as the head of the Australian Catholic Bishops' Conference from 2018 until July of this year. He has made news for his draconian jab policy for priests, "welcoming" of sodomites and wanting women to have governance in the Church, possibly as deaconesses.

Many are questioning how a prelate with such a checkered past can lead an unbiased investigation into a fellow alleged corrupt bishop.

Catholic dioceses are typically clustered into ecclesiastical provinces, with every province typically having one archdiocese. Under Vos Estis, the head of that archdiocese, the metropolitan, is given complete control over investigating his brother bishops in the province. He decides whether claims are founded or unfounded, and is not compelled to release any findings in the case.

There have been at least 29 Vos Estis cases to date. At least 11 cases have occurred in the United States.

DiMarzio was accused of repeatedly molesting an altar boy in the 1970s.

Cardinal Dolan, during the investigation, said of his friend:

I love the guy; he's a good friend. He's never had an accusation against him his whole life. But in November, somebody made an accusation from way, way, way, way back — 48 years ago — and, as much as Bp. DiMarzio said, 'This is preposterous; this is ridiculous; this is unjust,' darn it, we have to take it seriously. We promised we would, and I have to as well, and the Holy See does.

Bishop DiMarzio was cleared of all wrongdoing.

Under Vos Estis, no laymen are required to be involved in the investigation of a bishop.

Papal nuncio to the United States, Abp. Christophe Pierre, rejected the possibility of a lay board to investigate sex abuse at the bishops' meeting in Baltimore in 2018.

In 2019, bishops Joseph Strickland of Tyler, Texas, and Shawn McKnight of Jefferson City, Missouri, voiced the opposite opinion. McKnight stated, "Lay involvement should be mandatory to make darn sure that we bishops do not harm the Church in the way bishops have harmed the Church, especially what we have become aware of this past year."

Without lay involvement in the process, many critics claim corruption is bound to occur, as corrupt bishops will protect one another.

The three-year trial period for Vos Estis ended in June. 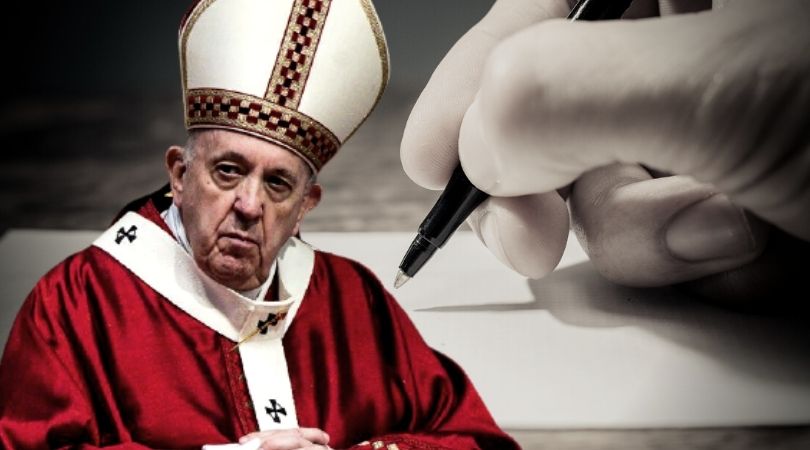 A Letter to Pope Francis
By Church Militant   •   0 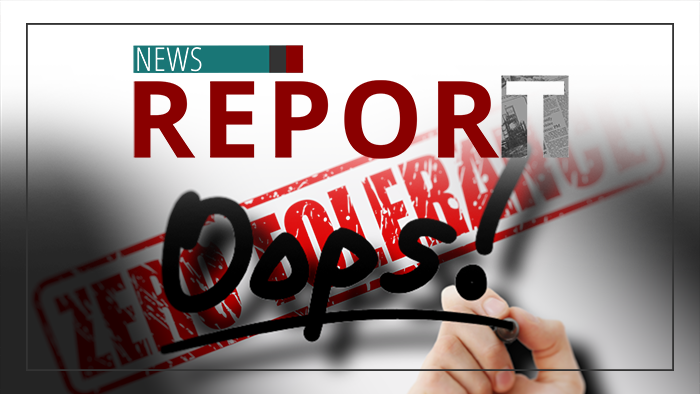