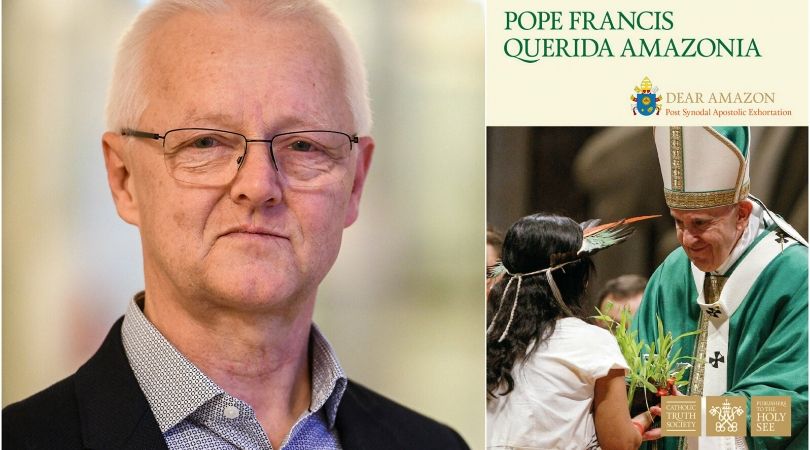 BONN, Germany (ChurchMilitant.com) A distinguished expert in canon law is debunking the hermeneutical strategy of interpreting and applying Pope Francis' apostolic exhortation in tandem with the "final document" produced by the bishops at the Amazon Synod.

"I cannot recognize the co-existence of both documents under canon law," Professor Norbert Lüdecke, chair for canon law at the Catholic Theological Faculty of the University of Bonn, declares categorically.

Pope Francis only "refers" to the "final document" in Querida Amazonia. The post-synodal apostolic exhortation of the Holy Father "does not go an iota beyond the classical teaching [of the Church] and current church law," the widely-published canon lawyer affirms in an interview with Katholische Nachrichten-Agentur (KNA).

"The Synod of Bishops is not binding. It only gives advice. The Pope alone decides what to do with it," Lüdecke emphasizes.

The canonist throws cold water on the expectations of subversives from the so-called German synodal path pushing for women's ordination, same-sex blessings and married priests: "In the Catholic world, 'synodality' is largely just another word for 'advice.' And no more."

Lüdecke's words come as a stinging rebuke to progressives like Cdl. Michael Czerny, who attempted to use a "hermeneutic of conflation" to subvert the apostolic exhortation on the very platform it was presented to the world's media.

Czerny insisted that Querida Amazonia "doesn't resolve or close any of the questions" and had to be interpreted together with the synod's final document which called for married priests and women deacons since it had "moral authority."

Czerny's claims were echoed by radical leftist Cdl. Reinhard Marx, outgoing president of the German Bishops' Conference, who also deployed the hermeneutic of conflating the final document with the papal exhortation.

"Pope Francis speaks of his desire 'to officially present the final document' together with the apostolic letter, and invites us 'to read it in full,'" Marx announced.

But Lüdecke, who is best known for his textbook "Roman Catholic Canon Law: An Introduction," dismisses the claims being made for synodal authority as "eyewash."

In the Catholic world, 'synodality' is largely just another word for 'advice.' And no more.

"Significantly, the word 'binding' does not appear anywhere in the statutes of the [German] synodal path. For the bishops, possible resolutions [made by the synod, which includes laypeople] are not legally binding," he explains.

Further, "if a majority of the bishops considered a consecration of women to be deacons desirable, they could have gone to Rome long ago to request a special permit, an indult. The synodal path is not required for all of this," he adds.

Asked why the German bishops were undertaking this exercise, the canonist indicated that the synodal path was an attempt to create a diversion after "the bishops found that they have lost their credibility due to the abuse scandal."

That was already the case in 2010 — but apparently they only came to this conclusion with the most recent study, the 2018 MHG study. Under the impression they started the Synodal Way with the Central Committee of German Catholics. In my perception, the issue of abuse is unfortunately receding into the background. Instead, it's about completely different things.

Professor Bernhard Emunds, head of the Nell Breuning Institute in Frankfurt, concurs: "The fact that the synodal decisions remain non-binding fits into the depressing picture."

He laments that "without Rome, without the approval of the Apostolic See, there can be no such fundamental change of course. But apparently not with Rome either; because not only the curia, but apparently also Pope Francis has so far blocked the way."

A source from Liverpool archdiocese told Church Militant that "the Liverpool synod held on similar lines amounted to nothing more than a gabfest and the facade of democracy."

"However, hundreds of thousands of pounds were being spent to give the impression that such synods could change doctrine and practice, while cash-strapped parishes were being shut down," he lamented.

The source sent Church Militant a leaflet distributed to the synod members which listed one of the synod proposals as: "Consider the acceptance of a married male priesthood alongside consideration of women Deacons and ultimately women priests."

Earlier, Lüdecke explained why talk of ordaining women "gave people hope without being sustainable, that is, in illusions."

Pope John Paul II declared in 1994 that the doctrine about the impossibility of ordination for women is a definitive, i.e. infallible teaching of the college of bishops. This cannot be changed by anyone, no pope, and no council. Some protest against it. That does not change the binding nature of the teaching. Some have tried to interpret the statements as if the former Pope did not mean it.

Lüdecke wrote his habilitation (second doctorate) thesis on "The basic norms of Catholic teaching law in the Papal Law Books and recent statements in Papal Authority." His research establishes the degree of the binding nature of Catholic teaching on the impossibility of ordaining women as priests, as reflected in Pope John Paul II's apostolic exhortation Ordinatio Sacerdotalis (1994), and the prohibition of killing, as reflected in the encyclical Evangelium Vitae (1995). 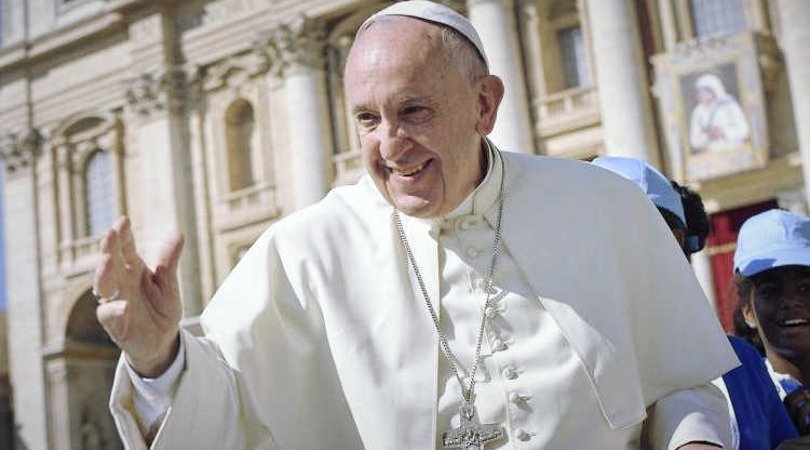 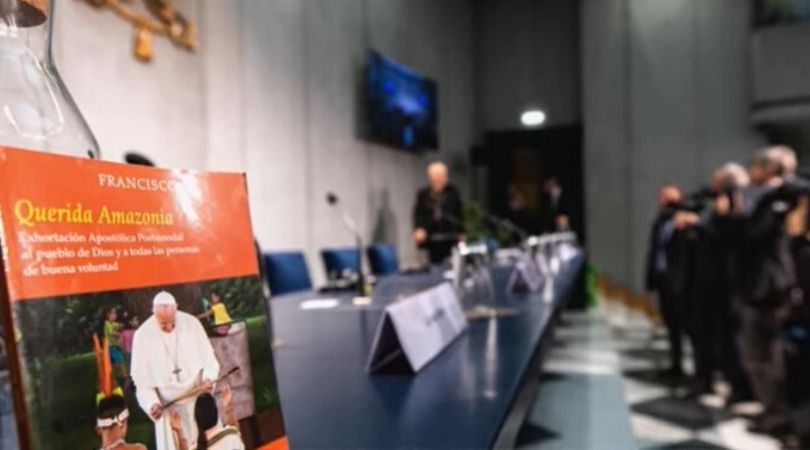