‘A Better Kind of Politics’ 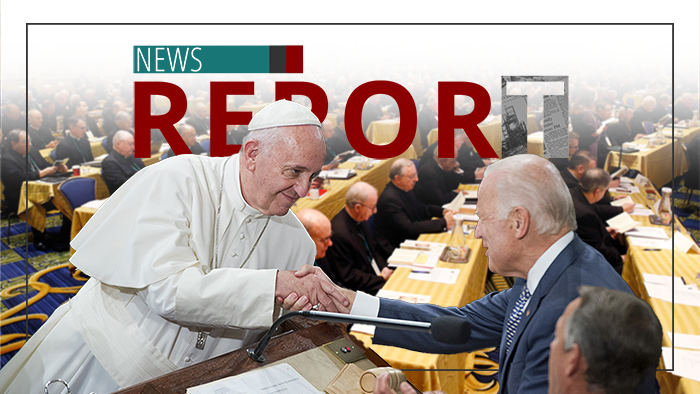 Church of Nice leaders launched a new campaign for being "nice" in current political discourse. The latest brainchild of the U.S. bishops' conference appeals to the pope's encyclical Fratelli Tutti and includes a website where Catholics can pledge to play nicely. Church Militant's William Mahoney has some of the details of the pledge.

The American bishops' new initiative is called "Civilize It." Visitors to the website are greeted by a byline: "A polarized Church. A divided nation. Pope Francis calls for 'a better kind of politics.' How will you respond?"

One can respond by taking the pledge, which is gaining steam, with less than 500 pledges at the time of this recording — slowly approaching the 5,000 pledge goal. And many of those pledges are mocking the bishops — Simpsons style: "Fr. Homer J. Predator," "Blase Cupich's Boyfriend" and "Nighty Night Baby I Love You."

Those joining (for real) pledge charity, clarity and creativity, three Cs that include: "To be a bridgebuilder who participates in constructive dialogue based in shared values, a mutual exchange of gifts and the humility to together seek the good."

Pledge-takers must submit their emails — a known strategy organizations use to build lists for fundraising. But critics note there's no mention of the Catholic Church's actual mission, namely, to save souls.

They further argue, if the bishops want clarity, they can begin by clearly enforcing the Church's law on the Eucharist, barring fake Catholic politicians like Joe Biden and Nancy Pelosi.

With over 50 million Catholics in the United States, a 5,000 pledge goal seems low, leaving one to wonder if the bishops believe in this initiative. With the significant number of phony pledges, it's clear many Catholics don't.

"Civilize It" builds on an initiative of the U.S. bishops' conference during the 2019–2020 election season. That one was called "Civilize It, Dignity Beyond the Debate." 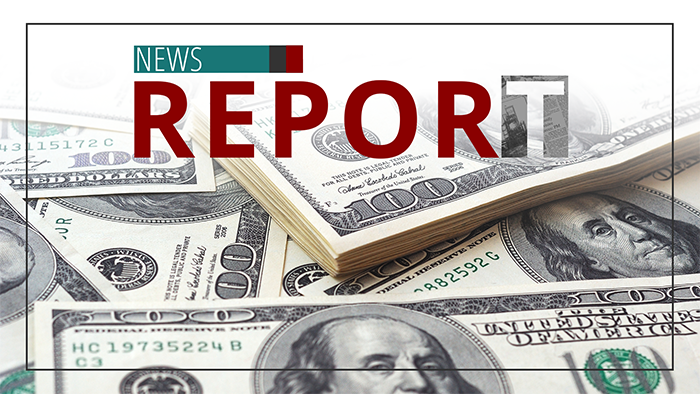