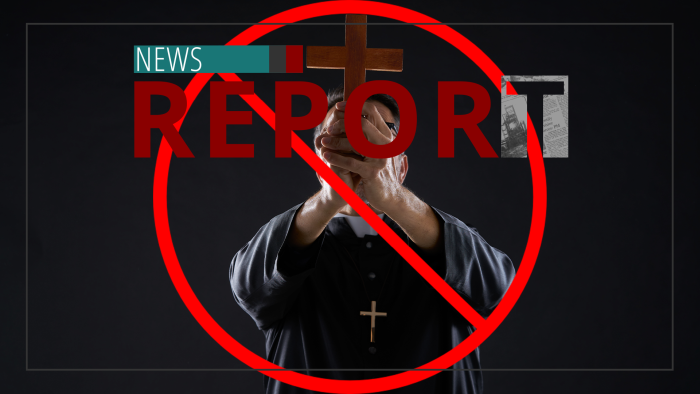 Swiss diocese has no exorcist

A Swiss bishop is prohibiting an important priestly office in his diocese.

Fr. Vincent Lampert, exorcist: "The doubters might really like this one too, but during an exorcism, I saw, when the demon manifests, that the person's jaw dropped and and moved off to the side."

Chur's bishop, Joseph Maria Bonnemain, announced his diocese is suppressing the use of exorcists.

Last week, in an interview with a Swiss broadcasting company, the heterodox bishop claimed people can be helped in other ways.

Bonnemain — who is also a doctor — proclaimed, "In most cases, people are simply suffering mental or psychological stress. They need support, prayers, a blessing or other appropriate services, but not necessarily a major exorcism."

Bishop Bonnemain — a known modernist — is in favor of dropping mandatory celibacy for priests and is open to the ordination of women.

He is also fine with same-sex so-called marriage, as long as it is nominally distinguished from proper marriage.

In an interview last year, Bonnemain stated, "As a young man, I had the naïve notion that there could be definitive solutions in any area. I am now convinced that everything is temporary."

There's [sic] two ways in which people ultimately become possessed. The first is that — through mortal sin. So any mortal sin can open you up to possession. The other one is if some grave evil is committed against you, like you're cursed, or we see somewhat common [sic], people, especially among women, people who are raped, molested or psychologically traumatized.

Demonic possession is certainly real, and only an evil bishop would block souls from the healing they need.

The diocese of Chur has been without an exorcist since February 2020, when its last exorcist died and was not replaced. 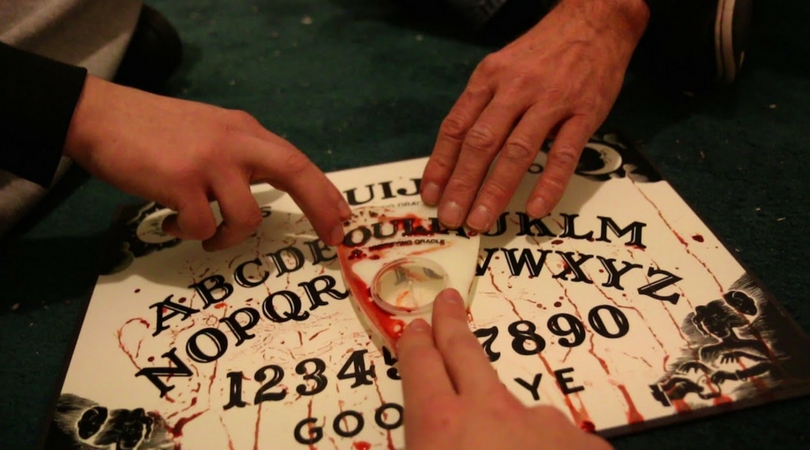