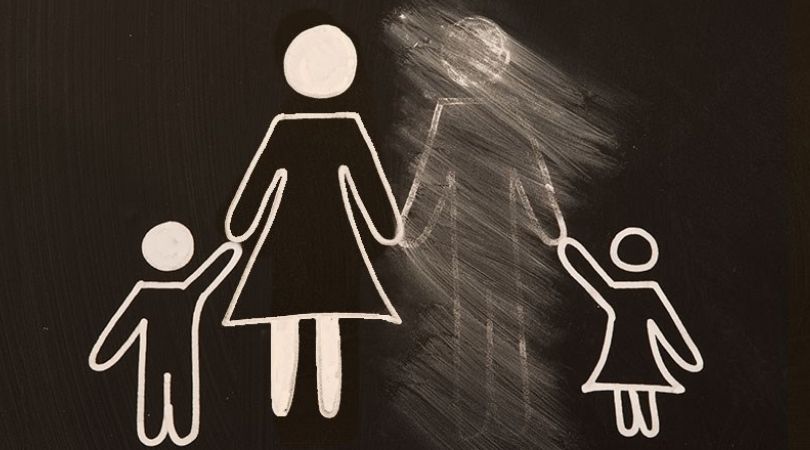 And in most cases, it's the father that's out of the picture. As a matter of fact, in 2020, of the over 18.5 million children living with only one parent, well over 80% of these cases consisted of the child living without his father.

Looking at the data reflecting the number of kids growing up with only their mother, it's apparent that, with regard to the marital status of these mothers, the "never married" group has increased meteorically since the 1960s.

In another census graph, the same trend is shown: The percent of children born out of wedlock is shown to go from around 7% in 1964 to beyond 40% in the course of 50 years.

The decrease in marriage and increase of father absence has two main causes: (1) the contraceptive culture and (2) the welfare state.

1965 will go down in infamy for giving America Griswold vs. Connecticut, a 7–2 U.S. Supreme Court ruling that allowed married couples to buy and use contraceptives without government restriction.

Griswold is the 7–2 U.S. Supreme Court ruling that allowed married couples to buy and use contraceptives without government restriction.

While all Protestant denominations eventually compromised with this moral evil, the Catholic Church remained steadfast.

In 1968, Pope Paul VI declared, in his encyclical Humanae Vitae, what the Church has always taught: "It is a serious error to think that a whole married life of otherwise normal relations can justify sexual intercourse which is deliberately contraceptive and so intrinsically wrong."

The United States chose to surrender to the times, and, as a result, today, one in four children (25%) live without a biological, step or adoptive father in the home.

There are many things that lead to a quarter of children growing up without a father in America, but one of the biggest factors is the welfare state. In 1964, Lyndon B. Johnson declared his "War on Poverty" in America.

According to the U.S. Census Bureau, since shortly after the so-called War on Poverty began, the poverty rate has remained flat, reflecting no significant change.

This is because, although the government started spending many more federal tax dollars on people and families in poverty, time has proven that it does not raise their income, nor does it lift them out of poverty.

In fact, in many ways, it traps them in poverty.

The official poverty definition, according to the U.S. Census Bureau, looks at income before taxes, and this does not include non-cash benefits like public housing, Medicaid and food stamps — all provided by the government through the welfare system.

Over time, as more free benefits (like housing, Medicaid and food) are dished out to low-income Americans, the income of the benefit recipients remains the same. This is why the poverty rate in America hasn't budged in 50 years.

And, while this happens, more and more people become dependent on the government.

According to U.S. Census figures, welfare spending was at roughly $400 billion in 1991. But although a mint was being spent to get more people out of poverty, poverty was rising sharply in the United States — while Americans' incomes were declining.

Pope John Paul knew about this new type of regime, referred to as the "welfare state" or the "social assistance state."

He responded to this problem by emphasizing the principle of subsidiarity — the principle that says problems are best handled and solved at the lowest level of efficacious government intervention.

By intervening directly and depriving society of its responsibility, the social assistance state leads to a loss of human energies and an inordinate increase of public agencies, which are dominated more by bureaucratic ways of thinking than by concern for serving their clients and which are accompanied by an enormous increase in spending.

So in the wake of the contraceptive mindset spreading throughout the country, the U.S. government took to incentivizing father absence through the child-support branch of the welfare system.

In 1960, there were just under 2 million black children living with one parent.

And the trend of father absence follows. In 2020, of the over 5.5 million black children living with one parent, well over 90% of these cases involved the child living without the father.

In this week's Mic'd Up, Michael Voris interviews Fr. Donald Calloway about his book, Consecration to St. Joseph: The Wonders of Our Spiritual Father. 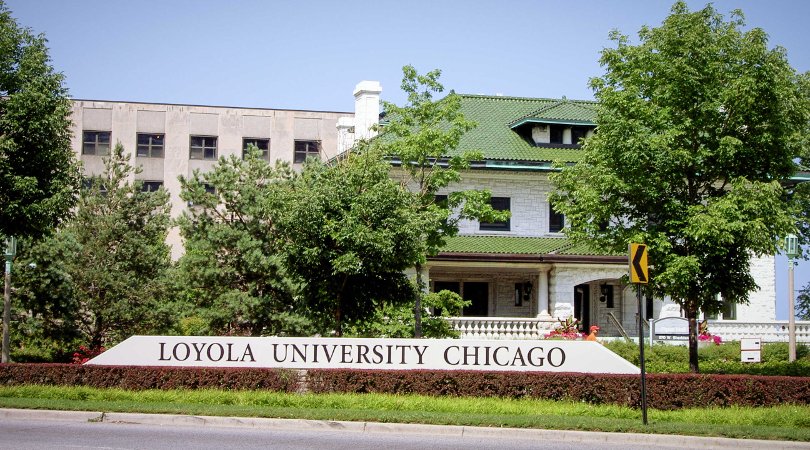 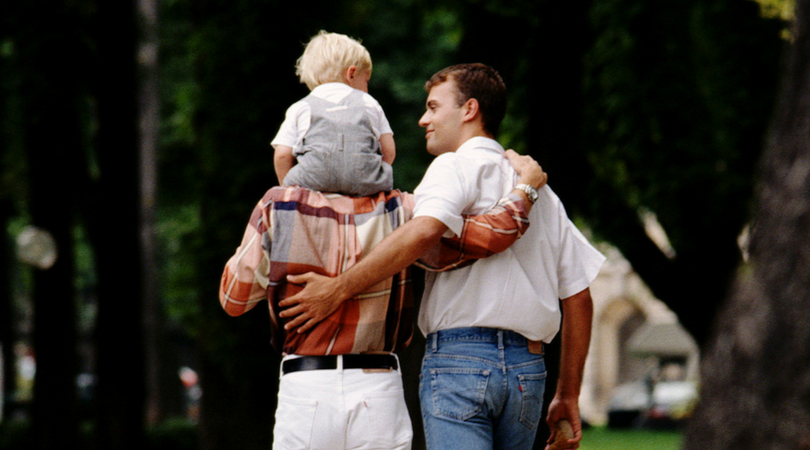