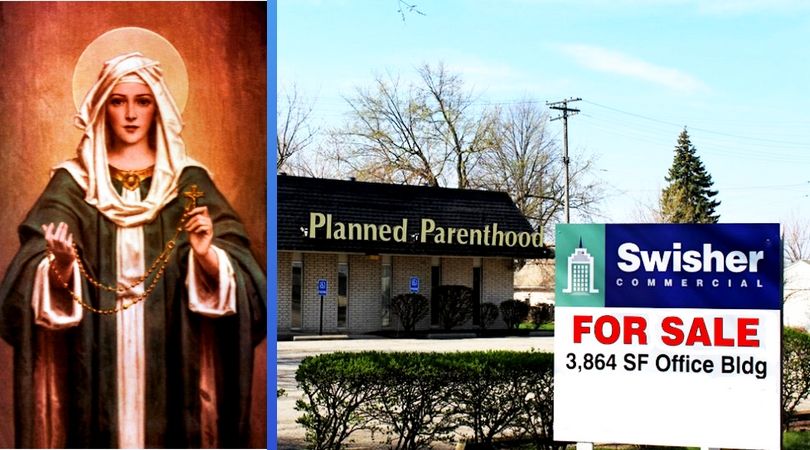 FREDERICKSBURG, Va. (ChurchMilitant.com) - A pro-life organization has announced a new non-political initiative for ending abortion in the United States.

American Life League (ALL) announced "Marian Blue Wave" on Tuesday ― a nationwide campaign to end abortion by daily recitation of the Rosary.

President of ALL Judie Brown said in a statement: "We would be naive to ignore the fact that abortion goes much deeper than laws and politics. Abortion is a grave evil, and an evil of this magnitude requires the greatest spiritual weapon available to us: the holy rosary."

I suggest that those who can't find the time start with one decade and their favorite mystery and build from there.

The website for the Marian Blue Wave allows one to sign up for email updates, make a commitment to pray the Rosary, see a map of other participants in relation to the nearest Planned Parenthood (PP) facility and view videos related to the theme ― one of those videos including a statement from Bp. Joseph Strickland of Tyler, Texas:

It's a joy to spend a few moments with you to encourage you to participate in what's being called a "Marian Blue Wave," a new focus, a refocus on the beautiful gift of the Rosary and the call to prayer that the Blessed Virgin Mary has given us so many times as She has appeared to Her children ― to all of us.

Brown said that one of Bp. Strickland's tweets was the inspiration for the initiative: "Bishop Joseph Strickland of the Diocese of Tyler, Texas, tweeted that our country needed to work and pray for a Marian Blue wave. That one tweet sparked an idea, and that idea sparked a brand new campaign to end abortion once and for all."

Let’s pray and work for a Marian Blue wave...I’ll start with Texas!!!! https://t.co/BMJeR4UYMy

Church Militant spoke with Bp. Strickland about the Rosary campaign his tweet inspired.

"It is great to see the good that Twitter can do," he said.

Bishop Strickland also offered some practical advice for praying the Rosary: "I suggest that those who can't find the time start with one decade and their favorite mystery and build from there."

He then gave an analogy to highlight how one can start small and grow from there:

We speak of physical exercise and spiritual exercise and I think there is a parallel dynamic. Most people over do their exercise right off the bat and so they quit. I think the same thing happens spiritually. People say I'll pray for an hour and they become so distracted they quit praying at all. Whatever type of exercise we need to start small and build gradually.

Sedlak explained how the Marian Blue Wave is an expansion of ALL's Bringing Jesus to Planned Parenthood Through Mary campaign, which came about after a diocesan Respect Life director witnessed the efficacy of Marian devotion against PP.

By 2008, there were no Planned Parenthood clinics left in the Amarillo diocese.

Sedlak said that as director of Respect Life under Bp. John Yanta, Rita Diller began using STOPP strategies and bringing Mary to PP facilities: "Diller brought Mary, the mother of God, into the battle. She had pictures of Our Lady of Guadalupe carried — at one time or another — outside of every Planned Parenthood clinic. She, of course, also had the Hail Mary prayed at each facility."

Diller joined ALL with her story of efficacious Marian devotion and Bringing Jesus to Planned Parenthood Through Mary was launched.

The specific goals for this Rosary campaign are to close every abortion facility nationwide, expose and pray for the conversion of Catholics who advocate or promote abortion on any level and pray for the healing of all those affected by abortion in any way. 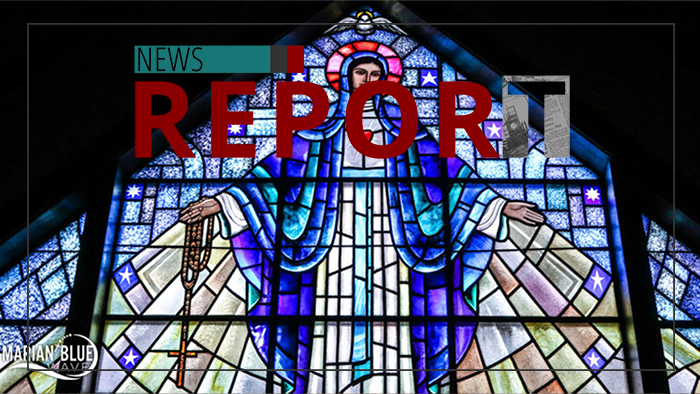 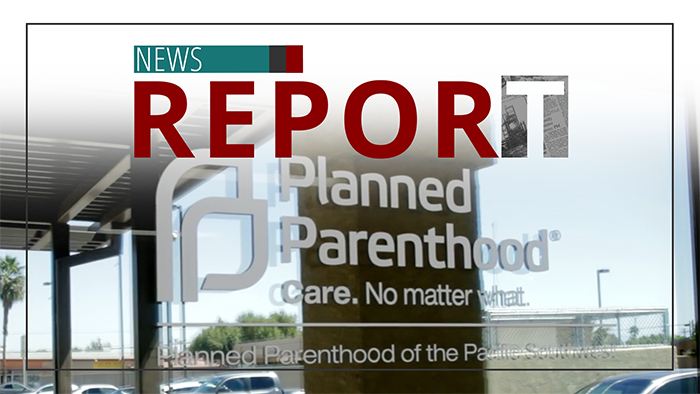