Will Catholics Return to Mass After COVID? 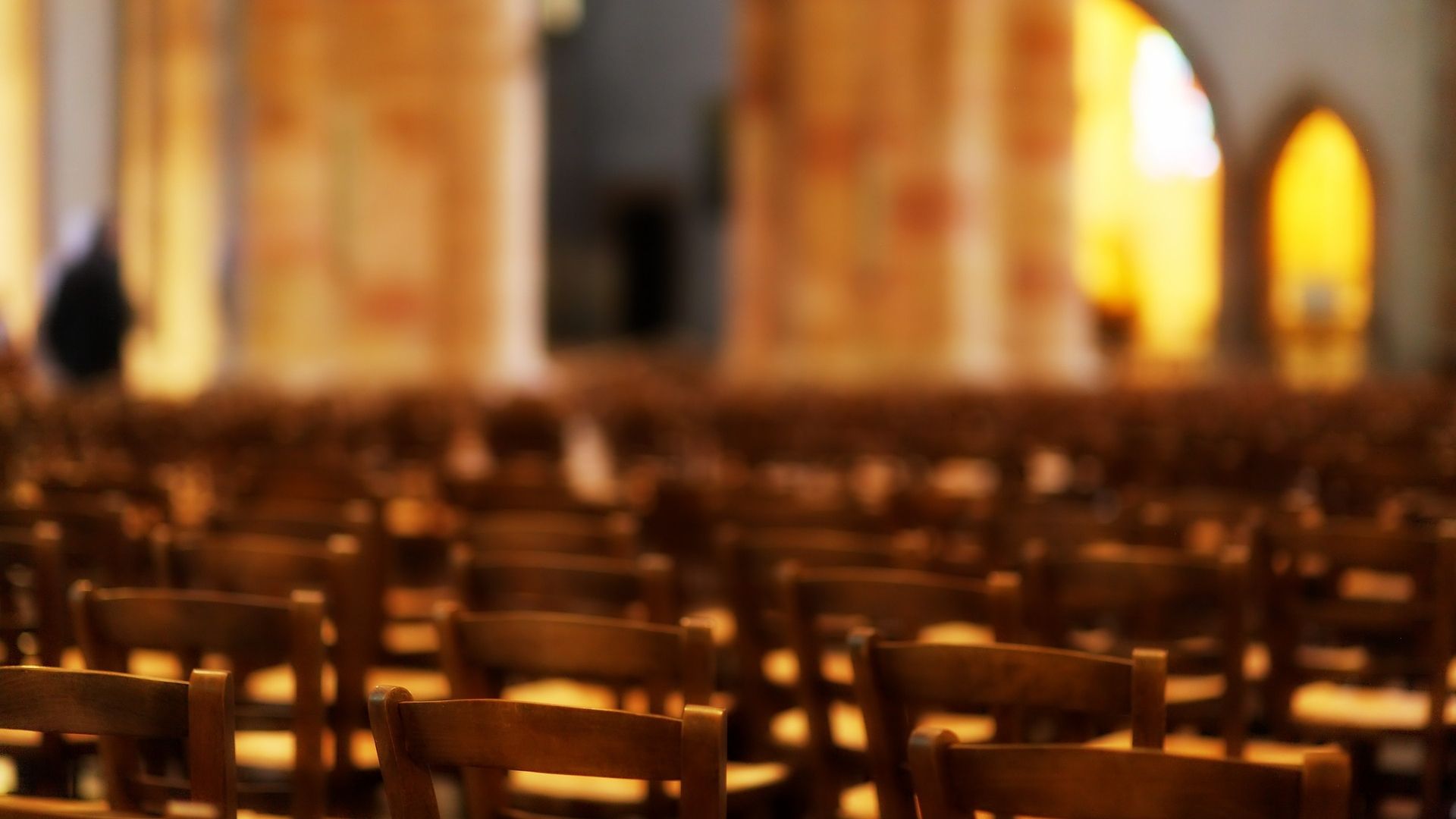 A smaller but more faithful yield

SAN FRANCISCO (ChurchMilitant.com) - A California priest is predicting that just 5–10% of Catholics will return to Mass after the COVID-19 pandemic.

Father Joseph Illo made the prediction during his Sunday homily at Star of the Sea Parish in San Francisco on June 12.

Father Illo remarked, "Twelve are allowed and 12 have come," referring to the number of attendees at the outdoor Mass, so mandated by Gov. Gavin Newsom's most recent order.

"Our Church leaders are hoping that when the church restrictions are lifted ... people will all come back to Mass," he said. "But I don't see it."

"Before COVID, 75% of Catholics did not come to Mass every Sunday on a regular basis. How many of the 25% attending will return?" he asked.

"I think we'll be down to 5–10% of card-carrying Catholics," he estimated.

Father Illo's prediction that post-pandemic attendance will go down is supported by surveys.

One recent poll suggests churches may be emptier after COVID than before the pandemic began.

Our Church leaders are hoping that when the church restrictions are lifted that people will all come back to Mass ... but I don't see it.

A survey conducted by the Associated Press and the NORC Center for Public Affairs Research showed that 67% of 1,056 respondents attended religious services at least once a month prior to COVID-19 restrictions. By contrast, just 38% say they would attend services, if allowed, within the next few weeks in their area, showing a difference of 29%.

Father Illo's forecast echoes a reflection given by Msgr. Joseph Ratzinger, the future Pope Benedict XVI, in a 1969 broadcast:

And so it seems certain to me that the Church is facing very hard times. The real crisis has scarcely begun. We will have to count on terrific upheavals. But I am equally certain about what will remain at the end — not the Church of the political cult, which is dead already, but the Church of faith. It may well no longer be the dominant social power to the extent that She was until recently, but it will enjoy a fresh blossoming and be seen as man's home, where he will find life and hope beyond death.

As to the future survival of the Church and what we faithful must do to ensure it, Ratzinger added: "The Catholic Church will survive in spite of men and women, not necessarily because of them. And yet, we still have our part to do. We must pray for and cultivate unselfishness, self-denial, faithfulness, sacramental devotion and a life centered on Christ."

Father Illo's fellow priest at Star of the Sea Parish, Fr. Cameron Faller, said something in his homily on Corpus Christi Sunday that resonates with Ratzinger's prognostication.

Speaking to a lesson he's learned during the pandemic by using garden imagery, he said, "I think the Lord is using this pandemic to prune the Church."

"The future of the Church can and will issue from those whose roots are deep and who live from the pure fullness of their faith," the future pope said, also using language a gardener understands.

The future of the Church can and will issue from those whose roots are deep and who live from the pure fullness of their faith.

Despite Fr. Illo's pessimistic numerical prediction, his sermon focused on the heavenly and hopeful future vision of St. Paul in Romans 8:18, who said: "I consider the sufferings of this present time as nothing compared to the glory revealed in us in the next life."

He also focused on the huge yield one person can make in bringing people back to the Church and back to the Lord. And though he wasn't sure how to calculate such a thing, he said he was amazed when someone told him about St. Teresa of Calcutta's ability to bring 15,000 people a year back to the Faith. 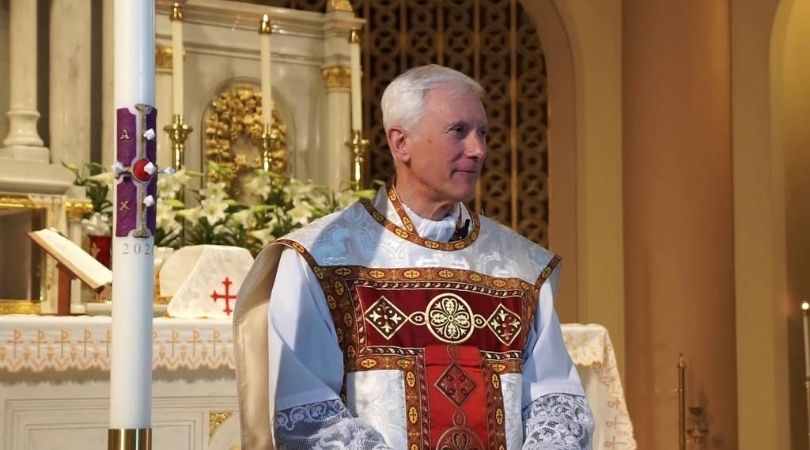