A Primer on Conscience 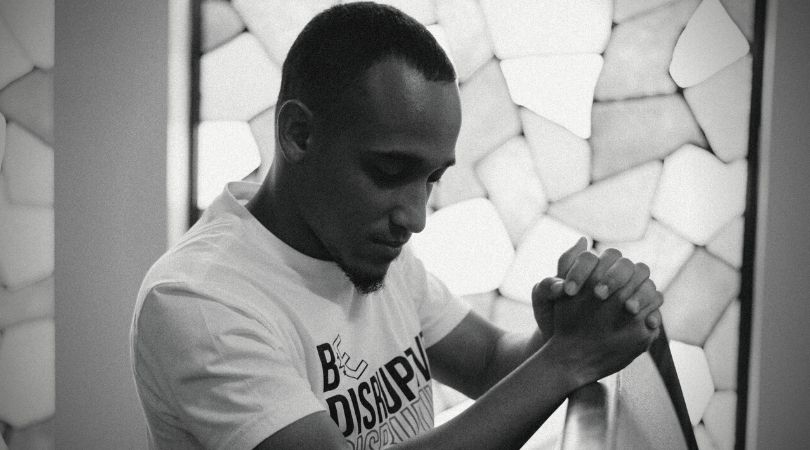 Is your conscience rightly formed?

Catholics have always been taught that we must follow our conscience. But an unfortunate reality of modern culture is that many Catholics today have a poorly formed conscience. How well is your conscience formed? Well, let's find out.

"Conscience," the Catechism of the Catholic Church teaches, "is a judgment of reason whereby the human person recognizes the moral quality of a concrete act that he is going to perform, is in the process of performing or has already completed."

Many people in the world today like to claim that conscience is a formation of thought based merely on a person's culture or religious belief system. This couldn't be further from the truth, as the principles of conscience are not of human origin.

Each human person has in his heart a law naturally inscribed by God. The conscience is the most secret inner core of man and is part of his soul's ability to know truth. We aren't aware of our conscience from the brain, a mere human organ, but from the movement of the soul. Neither a neurologist nor a scientist can tell us what part of the brain governs the conscience because, as an organ, the brain is incapable of judging the difference between good and evil.

We are solely responsible for all our actions before Almighty God because He gave us the gift of an intellect to know and a free will to choose the good. We must use them for the purpose for which we were created; that is, to know, love, and serve God in this life so we can be forever happy with Him in the next. To use the intellect and free will for anything contrary to God's law is an abuse of these gifts. In other words, using the mind and will to commit sin is itself sinful.

A correct conscience, which is what we all should want, is one that conforms to the natural law, the divine law and the Church's moral teachings. We form a right conscience by studying God's moral code as it's authoritatively taught by the Church (cf. Luke 10:16). By learning and understanding Christian morality, and with the aid we ask from the Holy Spirit, we can form a conscience that will lead us to sanctity and salvation.

We form a right conscience by studying God's moral code.

A doubtful conscience is one that cannot decide for or against the morality of an act. One must either refrain from acting or resolve the doubt. We may never act upon a doubtful conscience because it is a sin to do so. Don't yield to the temptation to be your own god.

A lax conscience is one that judges more by convenience than by God's law. The Catechism, in paragraph 1791, tells us, "This is the case when a man 'takes little trouble to find out what is true and good, or when conscience is by degrees almost blinded through the habit of committing sin.' In such cases, the person is culpable for the evil he commits."

In this day and age, we can't allow civil and penal laws to be the guide for our consciences. Until the middle of the 20th century, the laws of Western society could almost always be counted on to follow the moral norms of natural law. This isn't any longer the case, as legalized abortion, bans on public display of faith and so-called same-sex marriage demonstrate. We are obliged to obey only those laws that comport with God's law, and we are forbidden to obey laws contrary to His law, even under the threat of imprisonment or death. This follows St. Peter's directive, "We must obey God rather than any human authority."

Another sign of modern moral decay is the erroneous notion that a good end justifies the use of evil means. A common example, which would be evident to anyone who watches police shows on television, is how police regularly tell lies to a suspect to get him to confess to a crime. No, it's not just Hollywood. This practice was affirmed by the Supreme Court some years ago. Lying is evil, and there is no such thing as a "white lie."

Another example that is often in the news these days is the use of torture. Both these practices rely on the premise that evil must be used to combat evil. We may never, however, commit evil hoping good may come from it. Indeed, we must be willing to make whatever sacrifices are necessary to keep God's law — even humiliation, ridicule and death. We should adopt the motto of St. Dominic Savio: "Death before sin."

We must obey God rather than any human authority.

Is it possible for a person to commit a morally wrong act without committing sin? Can a person do something that is objectively evil yet remain subjectively guiltless? Yes, it is, through what is called invincible ignorance. Invincible ignorance is a lack of knowledge for which a person is not morally responsible. A person may be ignorant owing to something that cannot possibly be known. The person is ignorant, therefore, through no fault of his own. The Catechism, in paragraph 1793, however, affirms such ignorance "remains no less an evil, a privation, a disorder. One must therefore work to correct the errors of moral conscience."

Consider this week's article to be the end of your primer in Christian morality and conscience. Next week we'll start looking at the First Commandment: "I, the Lord, am your God. You shall have no gods besides me." There probably won't be too many surprises for you in that or the next two commandments, so they will go quickly.

As to the next seven, however, well, you're probably going to be very surprised by some of what you learn there. I know I was. 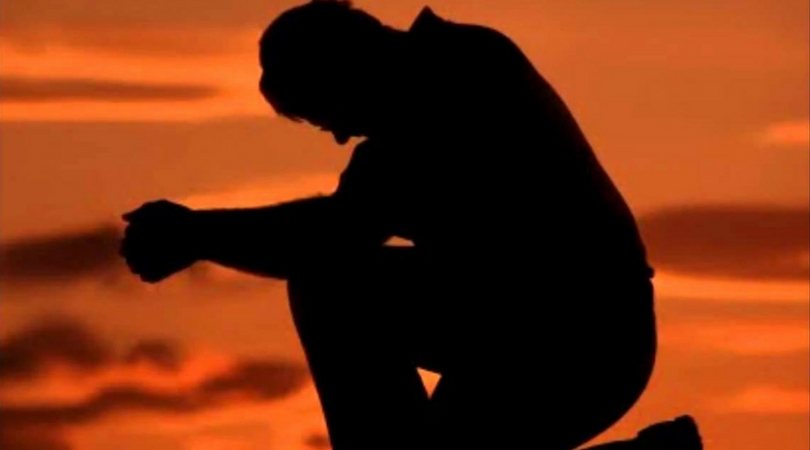 Watch
The One True Faith: Sin, Grace and Conscience
By Church Militant   •   0 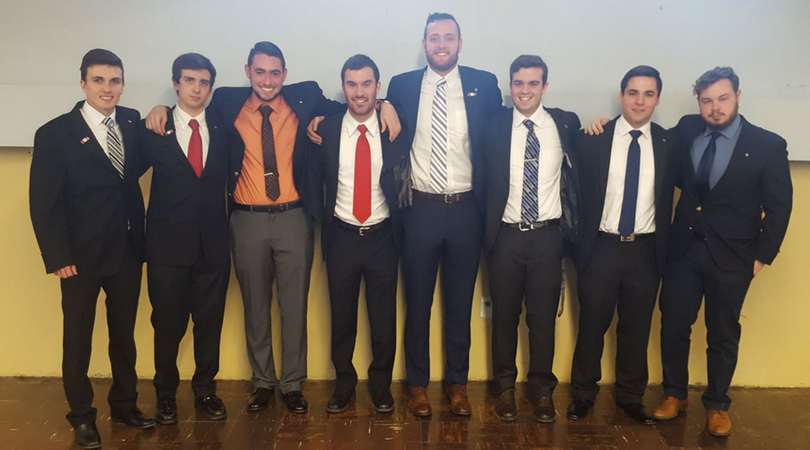 Knights of Columbus Kick Out Gay Member, Defend Against Backlash
By Alexander Slavsky   •   0 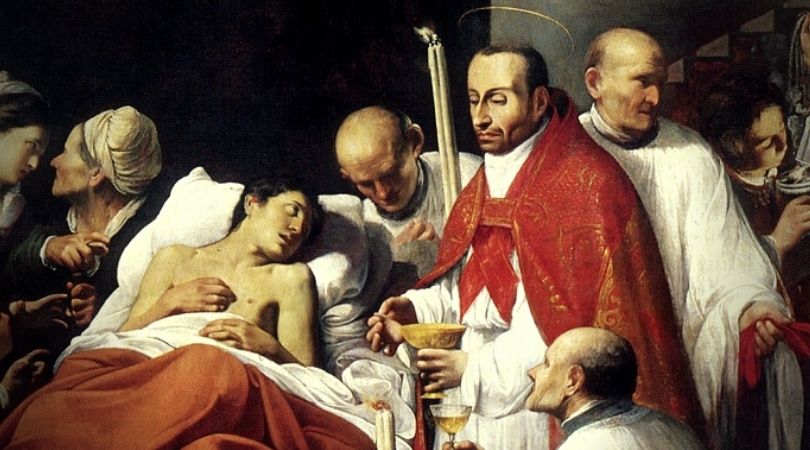