A Serious Conflict of Interest

The Papal Foundation may be investigated for fraud owing to the undisclosed conflict of interest of its board member, ex-Cdl. Theodore McCarrick, who voted to fulfill a papal request for $25 million while under a Vatican-authorized investigation.

In May of 2017, prior to the papal request, McCarrick's alleged victim contacted the archdiocese of New York for compensation. The archbishop of New York, Cdl. Timothy Dolan, then contacted the Vatican for the Pope's permission to investigate the homosexual abuse claim against McCarrick. McCarrick, without revealing to anyone on the Papal Foundation board that he was under an investigation, voted four times to send the exorbitant sum of money to the Vatican with the Vatican poised to be his judge in the pending case of clerical sex abuse.

The Papal Foundation is a nonprofit organization incorporated in the state of Pennsylvania and thus is beholden to their laws. Corporate law in Pennsylvania requires that board members like McCarrick disclose their conflicts of interest surrounding any given transaction and not be involved in the transaction:

"An individual who has a potential conflict with respect to a particular transaction should disclose it to fellow managers and board members and abstain from participating in the negotiations and decisions surrounding that transaction."

In an article last week for First Things, Matthew O'Brien said what McCarrick did may be considered fraud under Pennsylvania law and result in the foundation's grant being voided and returned to them.

If McCarrick knew that he was under investigation during any of the four board votes in which he participated, then under settled principles of corporate law, he appears to have committed a fraud upon the board of the Papal Foundation. According to Robert T. Miller, a professor of corporate law at the University of Iowa, "The legal effect of McCarrick's apparent fraud upon the board is to taint the vote of every board member participating in the decision." This may render the grant voidable and returnable to the Foundation at the instigation of the Attorney General of Pennsylvania or any of the clerical or lay members of the Foundation's boards.

Watch the panel discuss McCarrick's fraud that may hit the Papal Foundation in The Download—A Serious Conflict of Interest.
--- Campaign 32075 --- 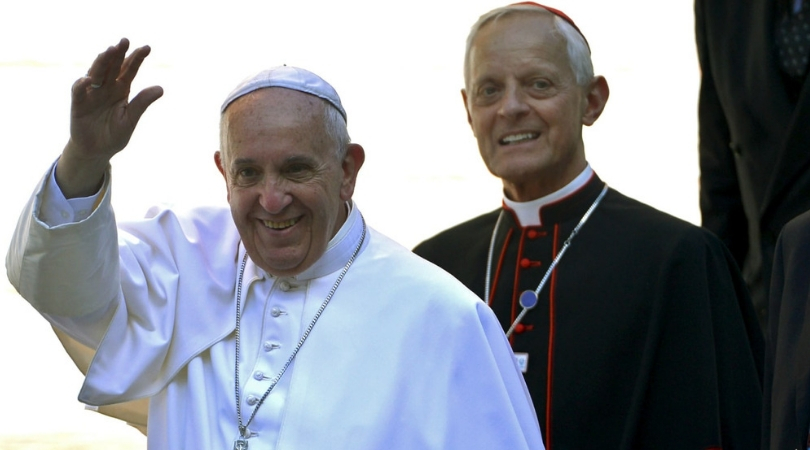 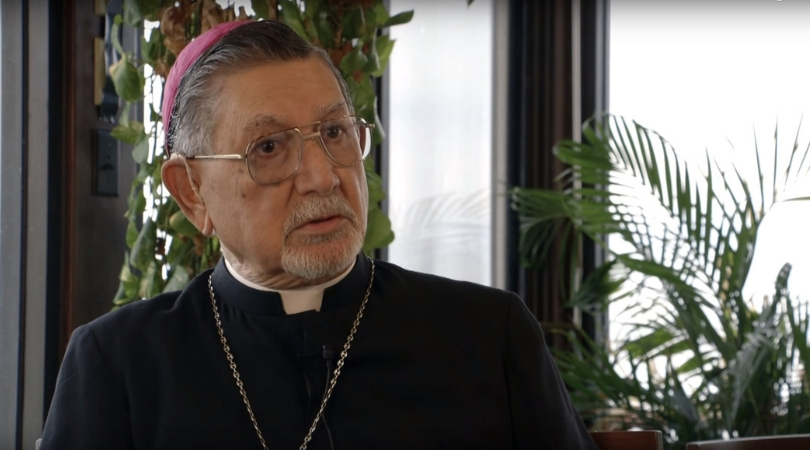