Michael Hichborn of Lepanto Institute is joining forces with Church Militant to roll out hard-hitting reports fueled by his well-honed research skills.

Hichborn now has his boots on the ground at Church Militant headquarters in Detroit but has collaborated with them for some 10 years in various ways, including in-studio analysis, providing key research on special projects and drafting special reports. He has been active for years covering corruption in the Church, including breaking stories on the Catholic Campaign for Human Development (CCHD) and the Catholic Relief Services. Asked what his first major report was, Hichborn told Church Militant:

My first major research project was the exposé I did on the Catholic Campaign for Human Development (CCHD) back in 2008. A friend of mine told me about some organizations receiving CCHD money that were involved in the promotion of contraception, abortion, homosexuality and even Communism. After he and I looked through the groups he told me about, we decided to take a deeper look into the rest of the organizations on the list. After publishing a bit of information on a few groups and watching the unbelievable denials from the United States Conference of Catholic Bishops (U.S.C.C.B.), we decided we had to put together a highly comprehensive report that showed all of the evidence in an indisputable manner. This led to the creation of a 212-page report on 54 different CCHD grantees in 2012.

Asked by Church Militant what other organizations he has helped expose, Hichborn responded:

The thing is, once I saw the kind of rot that was operating in secret within the Church, I decided to look into several other Catholic organizations to see just how far the corruption went. Since then, I've exposed contraception-pushing programs being implemented by Catholic Relief Services; I've exposed the pro-homosexual collusion of Catholic Charities USA; I broke the story on Caritas Internationalis' member being on the governing body of an international Communist organization called the World Social Forum; I reported the contraception-pushing programs of Malteser International; I profiled the Communist population-control enthusiasts at the Pontifical Academy for Science and the Pontifical Academy of Social Science and most recently, I revealed a loud and out, self-proclaimed Communist who is the Canadian correspondent for the Jesuit-run America Magazine.

While continuing his projects at Lepanto, Hichborn will be working each month at Church Militant headquarters doing, as he says, "a lot of research and story-boarding for the Faith-Based Investigation program," as well as "providing research support wherever else we may need help." Church Militant is very excited to have him on the team.
Watch the panel discuss the talents of Michael Hichborn and his integration at Church Militant in The Download—A Special Guest. 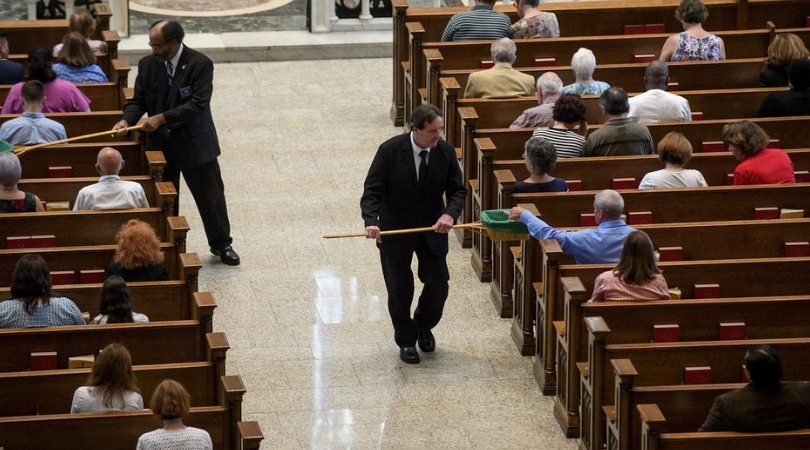 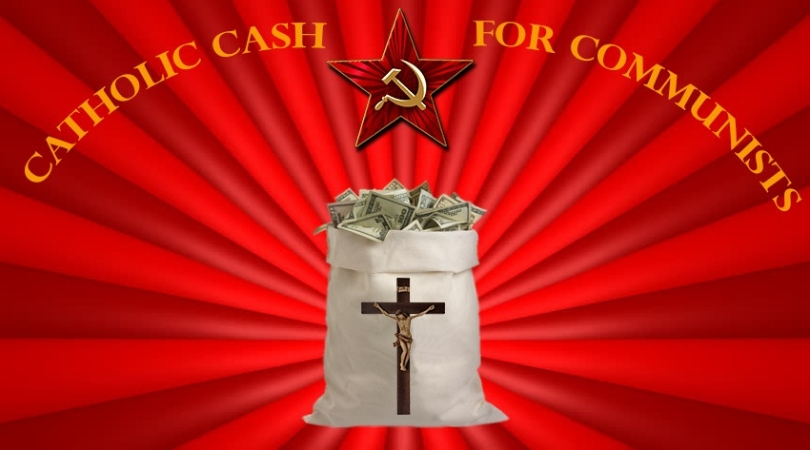