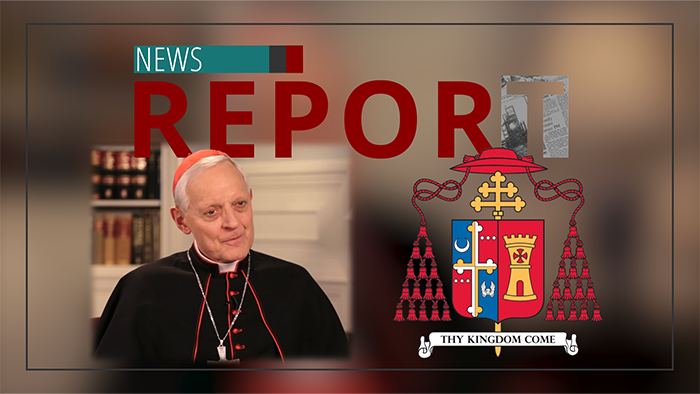 For decades, Cdl. Donald Wuerl was untouchable, reigning over the United States' most important see: Washington, D.C. But his success was only possible by deceiving the public. Church Militant senior producer Christine Niles exposes Wuerl's real track record stretching back to his days in Pittsburgh.

Mike Ference: "Well, I had started investigating John Wellinger in 1990 following the attempted murder of my son."

Mike Ference, former reporter in Pittsburgh, Pennsylvania, began his decades-long pursuit of truth when his teen son was shot in the head by a priest sex abuse victim.

Father John Wellinger was a priest in the diocese of Pittsburgh for three decades, much of that time under then-Bishop Donald Wuerl.

Mike Ference: "The shooter may have been abused in some fashion by John Wellinger."

Wuerl reigned over Pittsburgh for 18 years, from 1988 to 2006. From the start, he was made aware of multiple complaints about Wellinger giving drugs and alcohol to minors — and later, molesting boys.

Instead of reporting him to police, Wuerl sent him away for rehab, only to place him back in active ministry, where he continued his abuse.

Mike Ference: "These priests felt like they were so powerful that they could attack whoever they wanted to."

It was Wuerl's modus operandi with multiple clergy in Pittsburgh, failing to report abusers to police, sending them away for stints in rehab, only to return them to ministry, where the cycle of abuse continued.

Mike Ference: "It's about all the innocent victims — children, young adults, teenagers — who, because Donald Wuerl kept his lousy mouth shut and did not do the right thing ... ."

Wellinger was among 17 clergy named in a multi-million-dollar lawsuit brought by 32 victims alleging a diocesan-wide cover-up of sex abuse — with Wuerl at the center.

The diocese settled in 2007 — one year after Wuerl was installed with great fanfare in Washington, D.C., taking over for Cdl. Theodore McCarrick.

Mike Ference: "And this is all on Donald Wuerl's — maybe, if he has a heart, it's on his heart, but it's definitely on his soul."

In spite of Wuerl's carefully crafted image as a bishop tough on sex abuse, his tainted legacy in Pittsburgh — and beyond — tells an entirely different tale.

While Wuerl has largely disappeared from the public scene, he continues to live very well, with access to what some have called a $2 million archdiocesan slush fund. 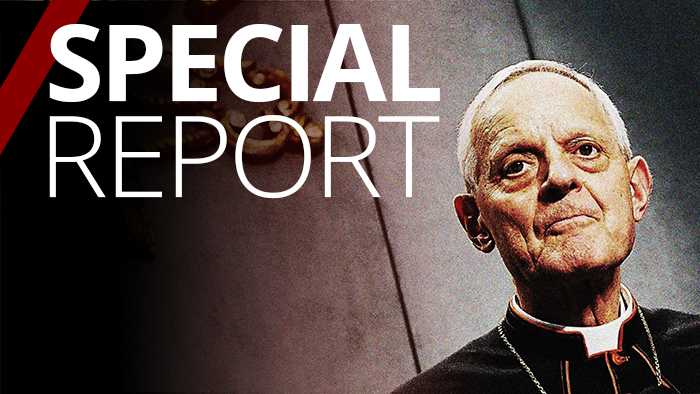 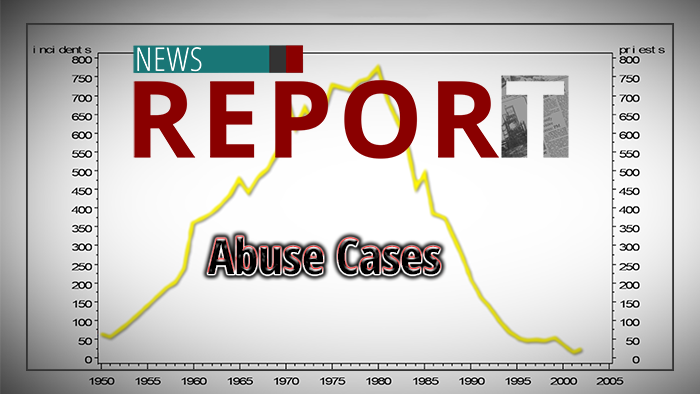