A Tale of Two Christmas Messages 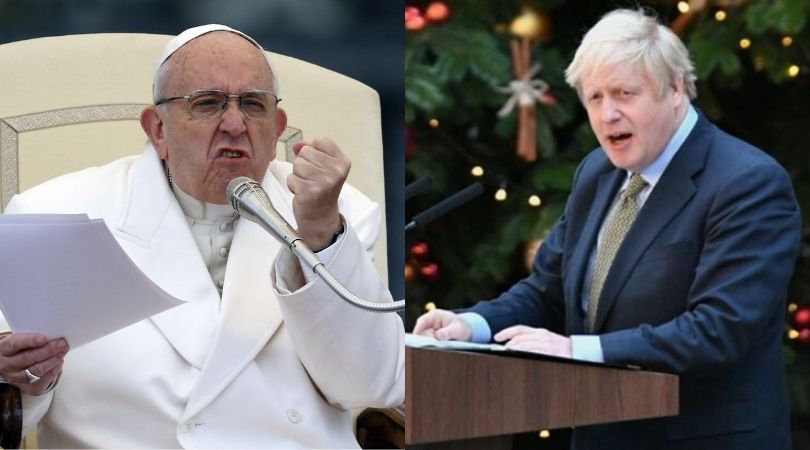 A priest and former seminarian professor who preferred to remain anonymous told Church Militant Boris Johnson's message was positive and hopeful for Christians, while the pope's was negative and disheartening.

"Christmas Day is, first and foremost, a celebration of the birth of Jesus Christ," said Johnson, adding: "It is a day of inestimable importance to billions of Christians the world over."

I want us to remember those Christians facing persecution. For them, Christmas Day will be marked in private, in secret, perhaps even in a prison cell.

He used the occasion to remember Christian persecution throughout the world and state his resolve to defend the right of Christians to practice their faith in peace.

"Today, of all days, I want us to remember those Christians around the world who are facing persecution. For them, Christmas Day will be marked in private, in secret, perhaps even in a prison cell. As Prime Minister, that's something I want to change," said Johnson.

"We stand with Christians everywhere, in solidarity, and will defend your right to practice your faith," he added.

The pope, meanwhile, told the curia, "We are no longer living in a Christian world, because faith ― especially in Europe, but also in a large part of the West ― is no longer an evident presupposition of social life."

He talked about the mystery of Christmas pointing to humanity:

The gospel always brings the Church back to the mysterious logic of the incarnation, to Christ who took upon Himself our history, the history of each of us. That is the message of Christmas. Humanity, then, is the key for interpreting the reform. Humanity calls and challenges us; in a word, it summons us to go forth and not fear change.

Building on this theme, the pontiff said, "Here, there is a need to be wary of the temptation to rigidity. A rigidity born of the fear of change, which ends up erecting fences and obstacles on the terrain of the common good, turning it into a minefield of incomprehension and hatred."

"Let us always remember that behind every form of rigidity lies some kind of imbalance," he continued. "Rigidity and imbalance feed one another in a vicious circle. And today this temptation to rigidity has become very real."

USA Today published an article on Christmas Eve titled "Christians are being persecuted around the globe. That's the real war on Christmas." The article cites a report by the U.S. Commission on International Religious Freedom that found Christians are being persecuted at the highest levels in Burma, the Central African Republic, China, Eritrea, Iran, Nigeria, North Korea, Pakistan, Russia, Saudi Arabia, Sudan, Syria, Tajikistan, Turkmenistan, Uzbekistan and Vietnam.

The pope failed to mention the plight of Christians worldwide — but he did mention the suffering of refugees and immigrants.

"The Church is thus called to remind everyone that it is not simply a matter of social or migration questions but of human persons, of our brothers and sisters who today are a symbol of all those discarded by the globalized society," he said, adding that the Church "is called to testify that for God no one is a 'stranger' or an 'outcast.' She is called to awaken consciences slumbering in indifference to the reality of the Mediterranean Sea, which has become for many, all too many, a cemetery."

Here, there is a need to be wary of the temptation to rigidity.

In line with Johnson's message, Prince Charles of Wales posted a message on Thursday calling for an end to violence against Christians.

"As Christians all around the world prepare to celebrate the birth of Jesus Christ, it is of vital importance that we remember all those who suffer persecution for their Christian faith," he said.

He recalled the Easter Day attacks perpetrated by Muslims against Christians in Sri Lanka, killing nearly 260 people and injured more than 500.

"As we recall how the Christ Child fled with his parents to Egypt, let us remember the countless many who endure terrible persecution or are forced to flee their homes," said the prince. "And let us strengthen our resolve to prevent Christianity disappearing from the lands of the Bible." 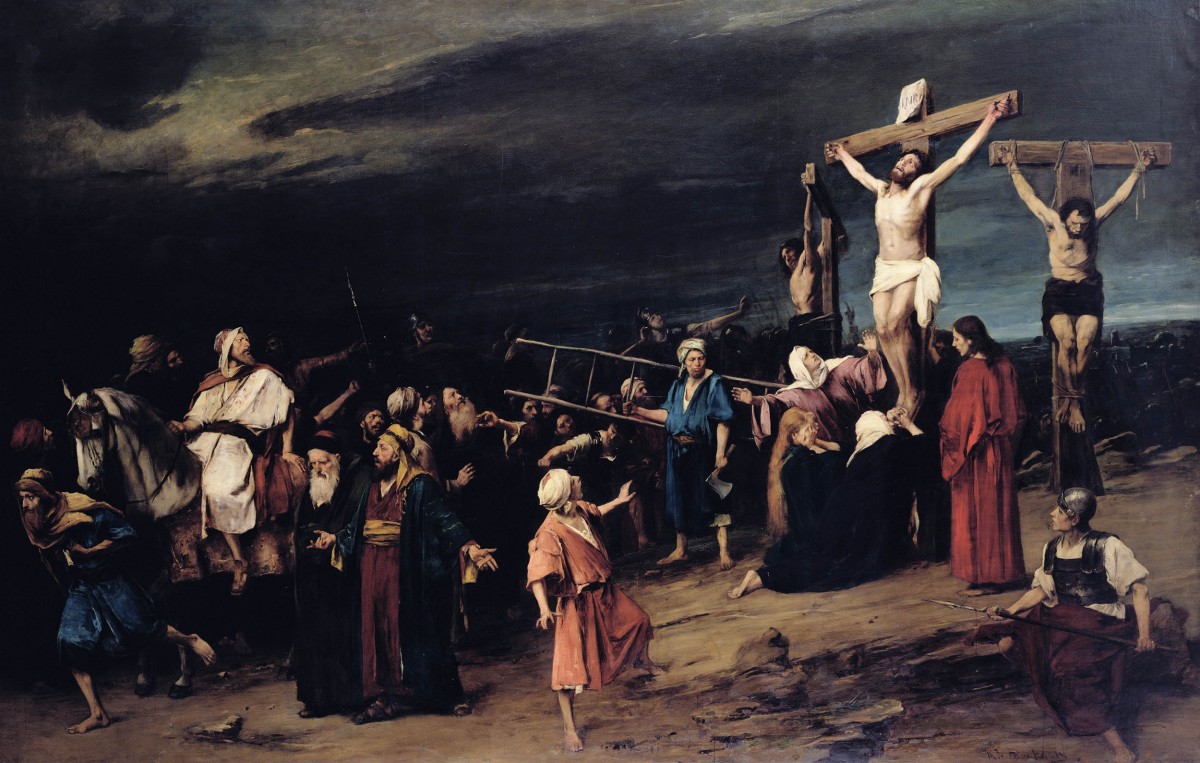 Ridiculing Christ: A Secular Tradition for Easter and Christmas
By Ryan Fitzgerald   •   0 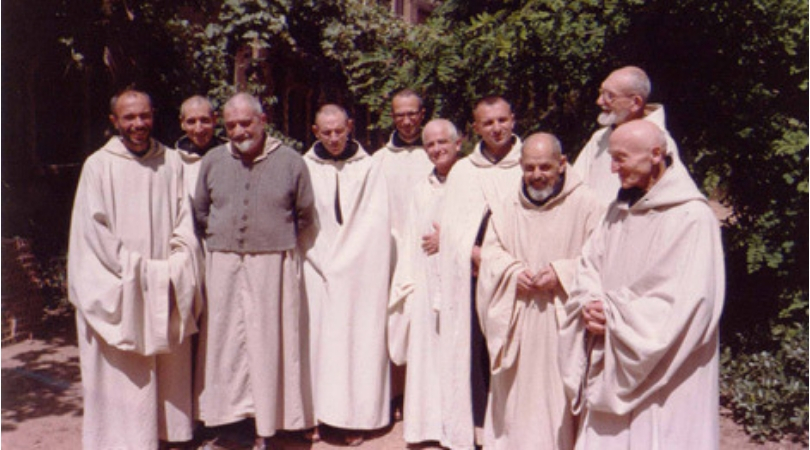