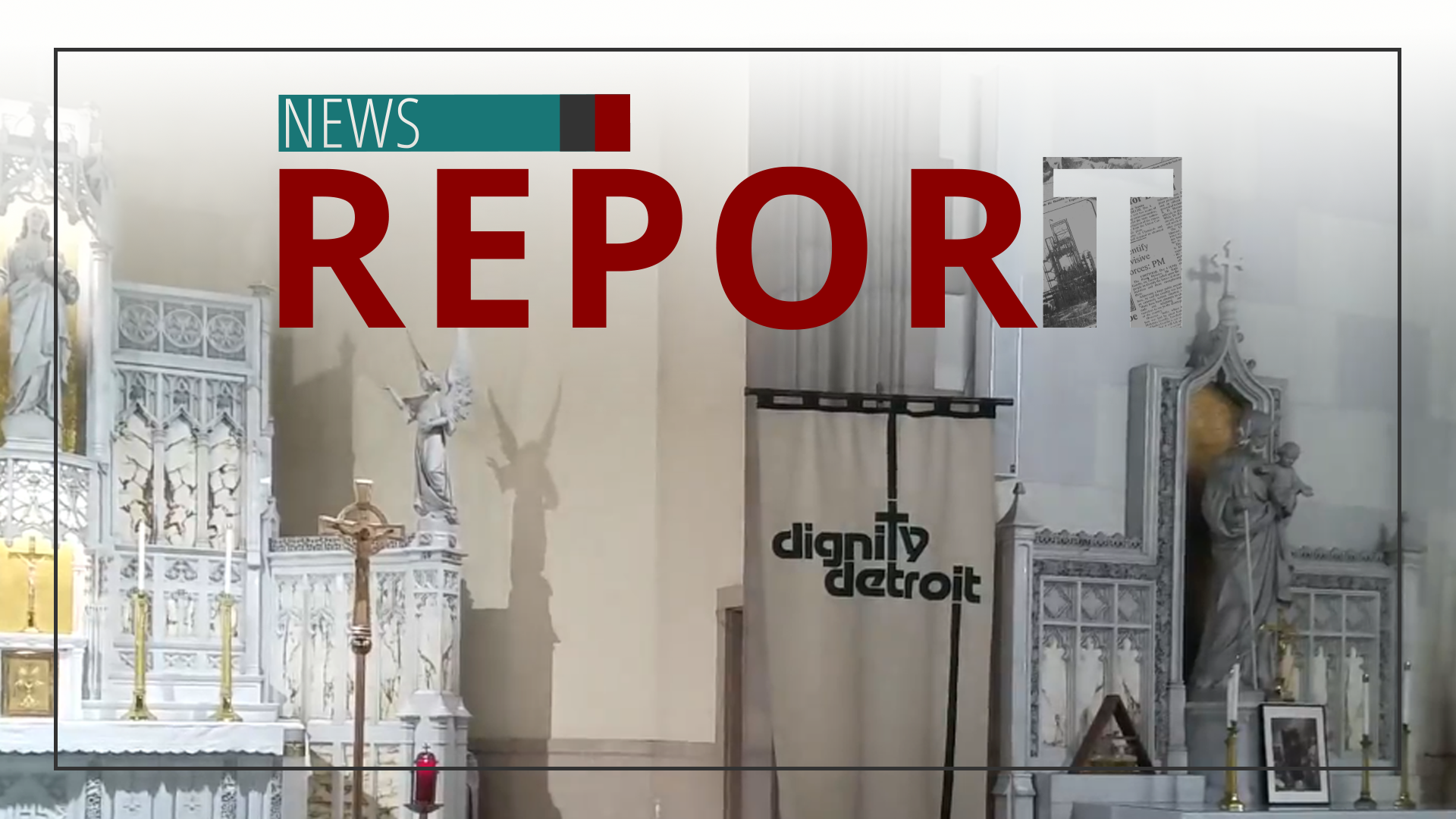 On Sunday, Fr. Victor Clore, a priest in the archdiocese of Detroit under the authority of Abp. Allen Vigneron, offered Mass for the Detroit chapter of Dignity.

Dignity is a pro-LGBT group that opposes Church teaching on the meaning and purpose of human sexuality and was officially condemned by the Church in 1986.

But that has not stopped Clore. The longtime Detroit priest has supported Dignity for at least 25 years.

In 1995, he published an article for the Michigan Catholic praising Dignity and referring to Church teaching on homosexuality as "hypocrisy."

Under Vigneron, double standard rules the day when it comes to how priests are treated.

Clore remains in good standing as a Catholic priest, while Fr. Eduard Perrone remains suspended from ministry over a 40-year-old allegation based on a former altar boy's repressed memory, an allegation the accuser himself has since denied.

The archdiocese of Detroit has silenced Fr. Perrone, not permitting him to face his accusers or tell his side, yet Clore remains free to lead souls astray.

Father Perrone is an orthodox priest loved by his parishioners.

The parishioners feel so deceived and betrayed, they are civilly suing Abp. Vigneron and Episcopal Vicar Msgr. Michael Bugarin for fraud and intentional infliction of emotional distress.

The Mass I witnessed was profoundly sad ... a small, aging group. I wonder who is to be faulted for these lost souls on the way to perdition? How profoundly lamentable that all they have ever heard from their priests, like Clore, with the approval of the archbishop, is that the Lord is okay with serious sin.

So, Detroit is a tale of two archdioceses — one where faithful Catholics are reduced to having to sue their bishop and hold peaceful prayer meetings in front of the chancery; the other, where disobedient priests are allowed to lead souls to Hell while the archbishop does nothing about it. 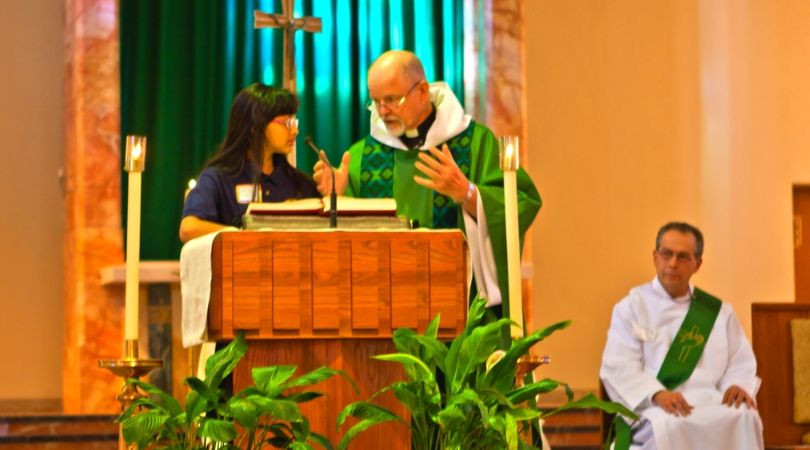