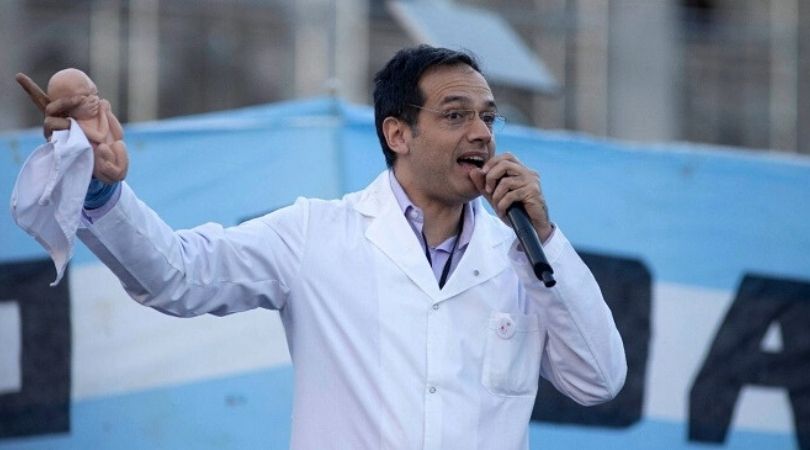 Jeopardizes medical license in the process

BUENOS AIRES (ChurchMilitant.com) - On Tuesday, a provincial government in Argentina restored the medical license to a doctor who had been sidelined because he had refused to perform an abortion.

In November 2020, authorities in Entre Ríos province denied Dr. Leandro Rodríguez Lastra permission to engage in private medical practice. They pulled his license because he had been suspended in Río Negro province for failing to perform an abortion. Last week, attorney Leandro Jacobi, the doctor's legal counsel, appealed the suspension, arguing that his client had merely received a ruling barring him from working as a government physician but not from practicing medicine privately.

On Twitter, Dr. Rodríguez Lastra wrote, "If you keep me from working because I think differently, who is jeopardizing human rights?"

In October 2019, a court in Río Negro province, where Dr. Rodríguez Lastra practiced medicine at a small-town public hospital as chief gynecologist, censured him with a 14-month suspension of his medical license and two years' suspension from public service in lieu of two years in prison. The court ruled that he was in breach of his duties as a public official because he would not perform an abortion, opting instead to save both the mother and baby.

On April 17, 2017, a 19-year-old woman went to a hospital in Río Negro after ingesting abortifacients provided by local feminists in Río Negro. Writing in InfoBae.com, a pro-life publication, Ana Belén Marmora noted that the young woman was on "the brink of death" and in pain when she came to the hospital where she was diagnosed with a generalized infection and fever. At the time, the mother was well-beyond the three-month limit then in place for abortion, according to national law. She had been given nine tablets of Oxaprost (misoprostol) by feminists of the Revuelta group. Oxaprost, which is used with mifepristone to induce abortion within the first three months of pregnancy, is normally given in a dose of 800 milligrams. According to Marmora, the feminists gave the woman an overdose.

The mother was in the fifth month of pregnancy and well beyond the three-month limit then in place for abortion. A lawyer for Dr. Rodríguez Lastra told Church Militant that the mother presented at the hospital with fever and generalized infection. According to attorney Damián Torres, the young mother did not ask the doctor for an abortion. Using his medical judgment, Dr. Rodríguez Lastra found that abortion would not only kill the unborn baby but also put the mother at risk. He stabilized the two patients and administered antibiotics.

Just a few weeks after the event, the woman gave birth to a healthy baby boy after 35 weeks of pregnancy. Rodríguez Lastra delivered the baby via cesarean section. The boy was later adopted. It was Dr. Marta Milesi, a Río Negro provincial legislator and abortion activist, who later accused Rodríguez Lastra of breach of duties as a public official and claimed that he "refused" to perform an abortion of a child conceived in rape. Even though the mother had not requested an abortion from the doctor, she later changed her story in court.

Abortion would not only kill the unborn baby but also put the mother at risk.

Torres told Church Militant that law enforcement opened an investigation into the rape claims but promptly shut it down by early 2018. According to Torres, the young woman hinted in court that the rapist was a family member (whom she did not identify). Local authorities decided that the doctor had violated a provincial law that allows abortion for any woman making a sworn statement claiming rape, even if no one had been accused of the crime.

Two of the three judges who decided the case in Río Negro in October 2019 ruled that "a gender perspective should be applied" in finding Rodríguez Lastra guilty of "breach of duties of a public official." They opined, "A woman impregnated as a result of rape has the right to access the medical practice of a non-punishable abortion in public health facilities, and the accused obstructed this process." According to the panel, the doctor "failed to respect the personal autonomy of the woman" while serving as a medical professional as an employee of the province's public hospital.

Dr. Rodríguez Lastra says he is pro-life, having come around to a pro-life position after conducting several abortions early in his career.

In an extensive interview with Church Militant, pro-life attorney Torres said that his client left Río Negro for Entre Ríos, hundreds of miles away, only to be again targeted by pro-abortion feminists, who convinced authorities to suspend his medical license there. In both Río Negro and Entre Ríos, Dr. Rodríguez Lastra stood accused of resisting abortion because of his religious faith. However, Torres affirmed that the doctor has no professed religious faith but was merely exercising his medical judgment when he saved two lives. Dr. Rodríguez Lastra says he is pro-life, having come around to a pro-life position after conducting several abortions early in his career.

Torres wrote Cuando Salvar Dos Vidas Se Convierte en Delito: La Historia No Contada Sobre el Caso de Dr. Rodríguez Lastra, a book which recounts the doctor's case before Argentine courts and how prosecutors conspired with pro-abortion feminists. An edition in English is expected. He told Church Militant that he and the legal team representing the doctor are planning to appeal his case before Argentina's Supreme Court and are willing to take it as far as the Inter-American Court of Human Rights to defend his right of conscience. 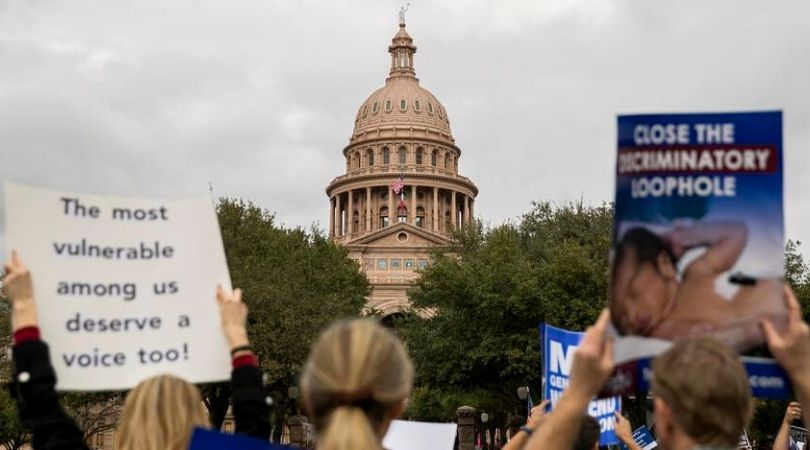 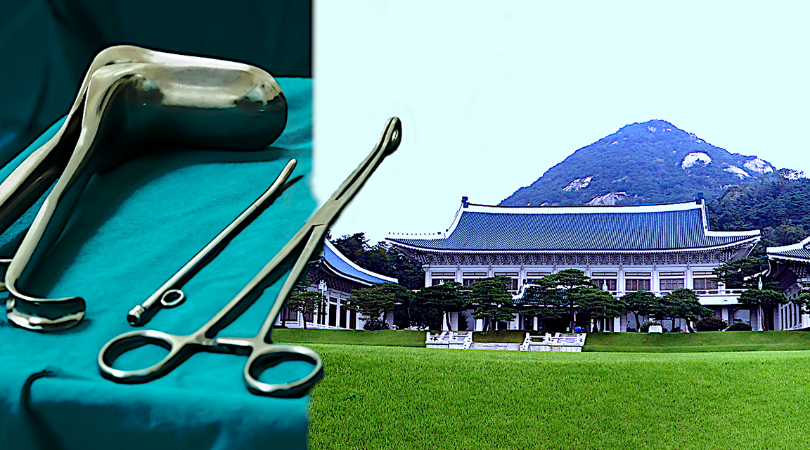 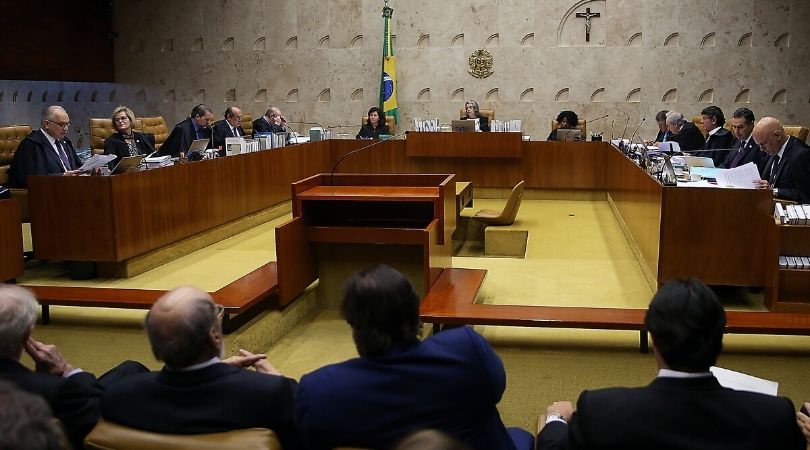