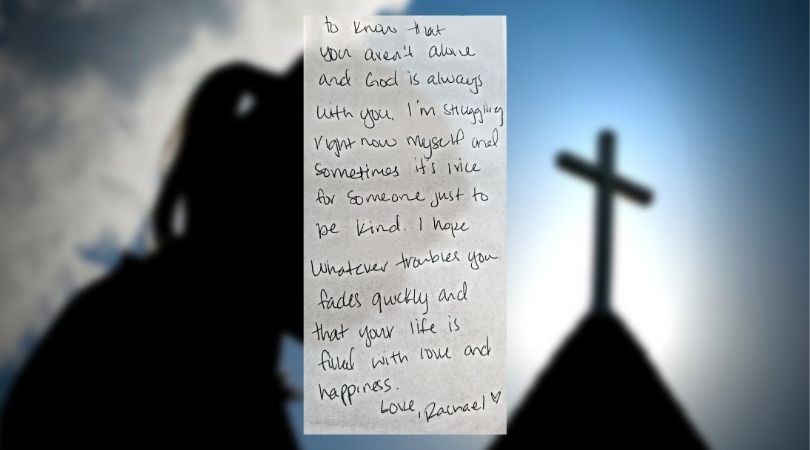 Pointing your neighbor to Christ

On Nov. 2, 2017, a young waitress at Pappasito's Mexican Cantina in Arlington, Texas, stepped into my life with a word of godly encouragement. She didn't know me, but, as she approached my table, she could see I was literally crying in my beer (Shiner Bock).

I was sitting on the restaurant's covered patio. It was the middle of the day, in the middle of the week. There weren't any other customers near me. I apologized for my display of emotion. I explained that I was in an unhappy period of my life, left it at that and perked up enough to order some soup.

She didn't disturb me but was attentive. When I called for the bill, I saw that she had written me a note:

I don't know what you're going through right now, but I just want you to know that you aren't alone, and God is always with you. I'm struggling right now myself, and sometimes it's nice for someone just to be kind. I hope whatever troubles you fades quickly and that your life is full of love and happiness.

She signed it: "Love, Rachael."

I've kept that note. It is in my Bible, reminding me of a saintly waitress who, in a time of trouble, pointed me to God. In her honor, flowers will be in Church Militant's chapel tomorrow as a tribute to the power of everyday kindness and the power of a good word in due season.

When Rachael wrote that note, she didn't know if I was a Christian. She had no idea how her words would be received. Reaching out like that takes a certain kind of bravery; it's a gamble. But then, Texans are known for being risk-takers — wildcatters willing to drill 50 dry holes to hit "the big one."

Jesus calls us to be wildcatters! Well, not exactly, but something similar. He pointed out in the parable of the sower that lots of seeds fell on the ground, but most, for various reasons, didn't produce. But the few that did produced 100-, 60- or 30-fold.

Belief in the Real Eternity

I assume you've heard the adage (falsely attributed to St. Francis and incessantly repeated from parish pulpits) "Preach the gospel at all times. If necessary, use words."  Rachael must have intuited that I fell into the neglected "if necessary" category.

Of course, kind acts are always welcome. But to point someone who is outside your usual circle of family and friends directly to God, which is what Rachael did, is probably going to require words — in this case, written words. It takes courage to be so direct; people find that courage because they believe souls are at stake.

Silence about eternal reality is telling. It suggests we don't really believe people are in danger of the fires of Hell. It could also be we just don't care if people go to Hell. We may have the attitude "as long as my family and I are on the right path, that's all that matters; I'll leave the 'preaching' to the professionals."

It takes courage to be so direct; people find that courage because they believe souls are at stake.

If the eternal fate of other people isn't important to you, it's either due to a lack of faith, lack of love, lack of knowledge or a combination of these deficiencies — any one of which is devastating.

It is not the case that mere kindness can cure the world's problems. Yes, in the short term, kindness is helpful and it can open a door. But in isolation, it fails to address the bigger issue. What people need isn't just a helping hand to get through the day; they need the power of Christ in their lives today and for eternity — and that means there's some "splainin" to do.

In Acts 8:30, Philip asked the Ethiopian eunuch, "Do you understand what you are reading?" He did not just offer him a bottle of water.

Theodore Roosevelt said, "People don't care how much you know until they know how much you care." Sure. But I would argue, in the spiritual realm, sharing what you know — that Jesus is the way out of this mess — is, in itself, an act of caring.

Every human being is struggling to find meaning. God has entrusted us with the answer. And that answer is real food, real healing, true comfort. It is information that answers every existential question. It's the question Abp. Fulton Sheen answered every week on his program, aptly titled Life Is Worth Living.

Sheen was simply following the example of Peter. After the disciples in the Upper Room were filled with the Holy Spirit, Peter's first act was to preach! People from all over the world were in Jerusalem for Passover. Can you imagine not preaching? More than 3,000 became followers of Jesus that day — not because they were fed, not because many were healed but because of the power of the word of God spoken to them and their hearts to believe.

People need the Lord, both now and for eternity.

With all the political and social madness we are enduring right now, it's easy to forget the basic fact: People need the Lord, both now and for eternity.

There is great power in the quiet witness of a godly life; but I also want to be ready, as Rachael was, to point people to Jesus. I want to be more diligent in praying for those opportunities. 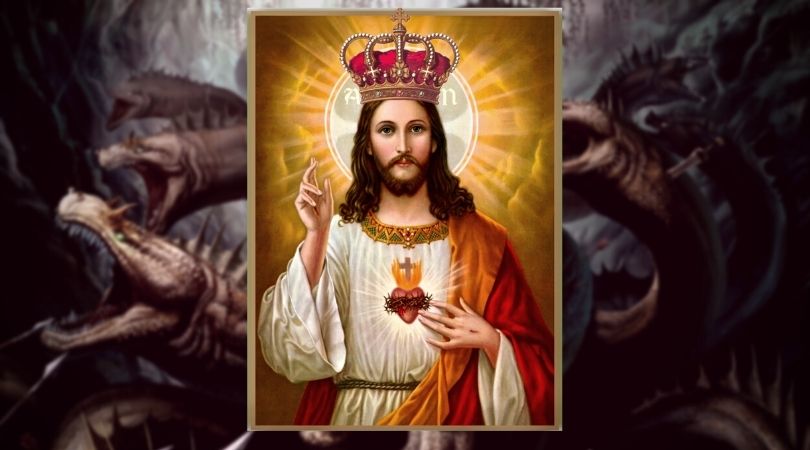 It Will Be Apocalyptic
By Church Militant   •   0 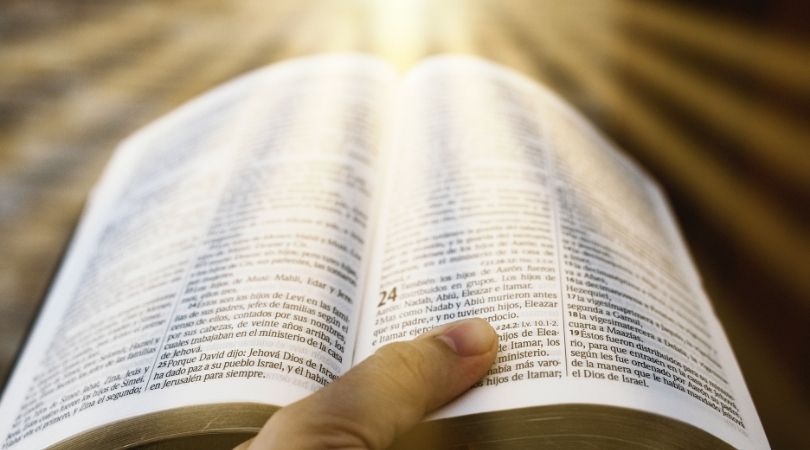 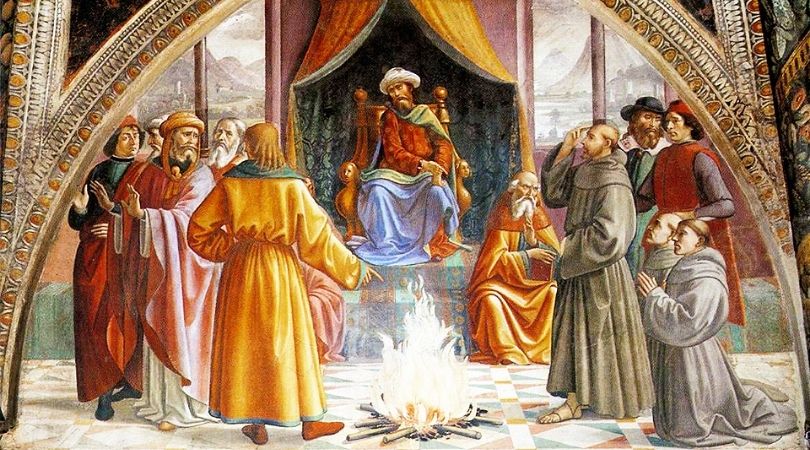