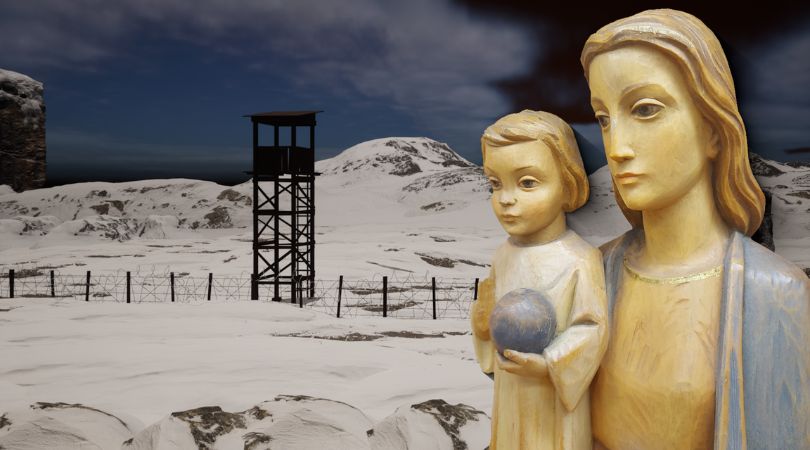 In 1983, author and well-known Soviet dissident Aleksandr Solzhenitsyn lamented at the London Guildhall:

The events of the Russian Revolution can only be understood now, at the end of the century, against the background of what has since occurred in the rest of the world. … And if I were called upon to identify briefly the principal trait of the entire 20th century, here too, I would be unable to find anything more precise and pithy than to repeat once again: Men have forgotten God.

The 20th century shows beyond all doubt that every country that implemented Karl Marx's materialistic atheism through a communist revolution was transformed into a place of misery and untold human suffering ― a godless nightmare. Joseph Stalin's gulag camps ― where Solzhenitsyn spent almost a decade ― are one example.

Materialistic atheism is not a scientific position, but rather a rationalization for hating the King of all Creation. Mary crushes this hatred against God by her unsurpassable love for Him.

Find out more about the Marxist war against God ― and thus a war against His mother ― that is destined for failure. 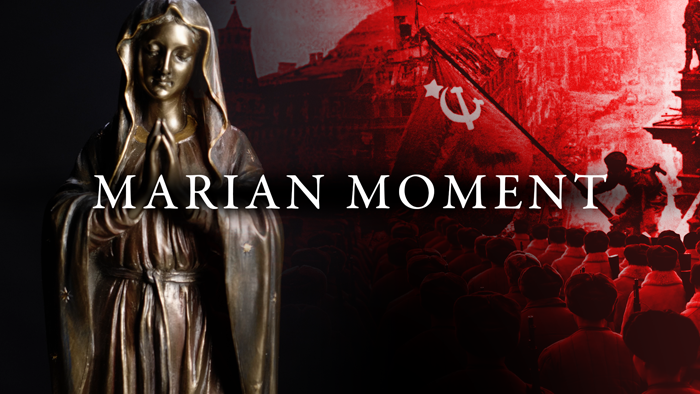 Watch
The Specter of Communism
By William Mahoney, Ph.D.   •   0 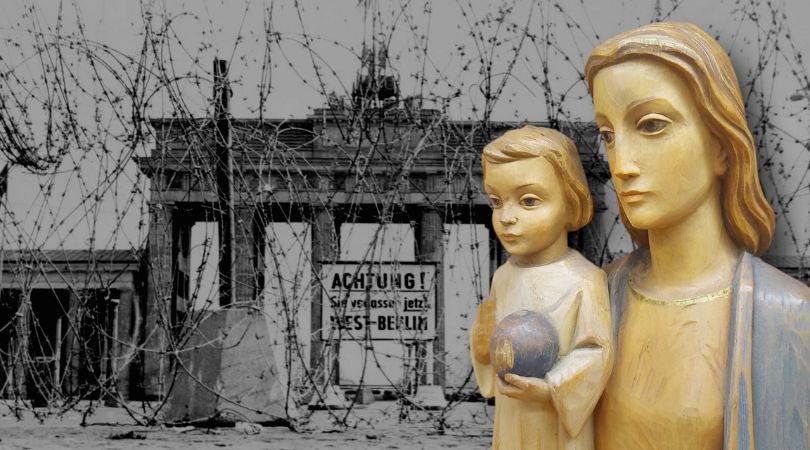