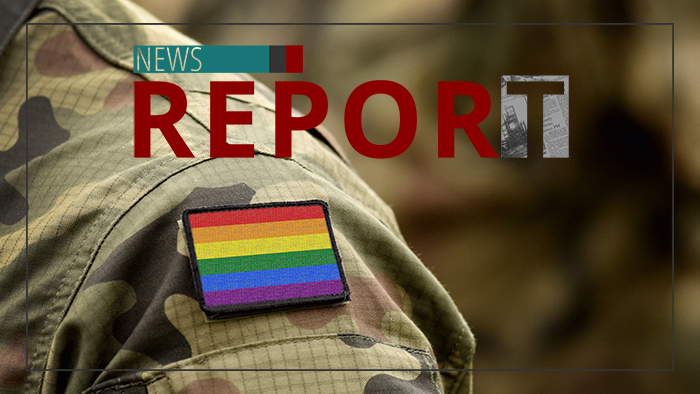 As enemies of the United States grow stronger and bolder, America's geriatric commander in chief projects weakness on the world stage.

New research on the U.S. military reveals that the nation may not be able to win a conflict on the world stage.

The Heritage Foundation released its 2023 Index of U.S. Military Strength this month, a study to assess America's military readiness and potential power to resist and respond to enemy aggression.

The foundation rated the military as "weak," writing, "As currently postured, the U.S. military is at growing risk of not being able to meet the demands of defending America's vital national interests."

The study found that the military may not be able to secure a major regional conflict and is certainly unequipped to handle two simultaneous conflicts.

In a summary of the index, The foundation blamed sustained use, underfunding, poorly defined priorities, wildly shifting security policies, exceedingly poor discipline and a profound lack of seriousness.

For the better part of a century, America has been seen as the world superpower. But since Joe Biden took office, his administration has been pushing woke ideology rather than military readiness.

Throughout the military branches, recruits and personnel are being forced to embrace diversity, equity and inclusion training.

The U.S. Marine Corps was the only branch to receive a "strong" rating from the Heritage index, while the Air Force was bottom. Receiving a "very weak" score.

All the while, Biden displays an image of frailty towards America's adversaries.

This, while foreign superpowers have been parading their might on the world stage.

Under the Trump administration, the United States commanded respect on the world stage. Now, American soldiers are learning gender ideology, and the nation's commander is asleep at the wheel.

To top it off, Joe Biden has been systematically draining the U.S. oil reserves to combat his own inflation. The oil reserves are mainly for the nation to use in case of military conflict. 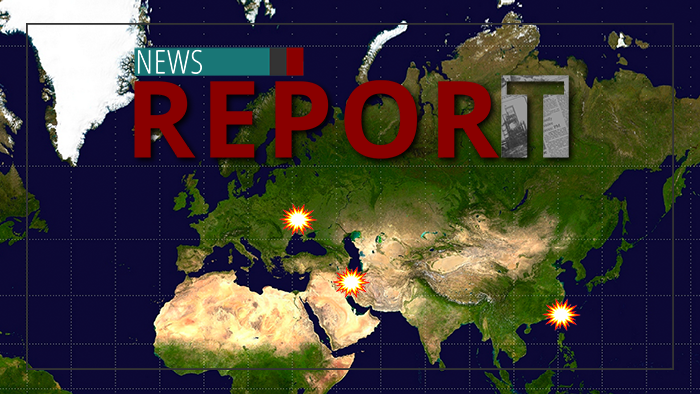 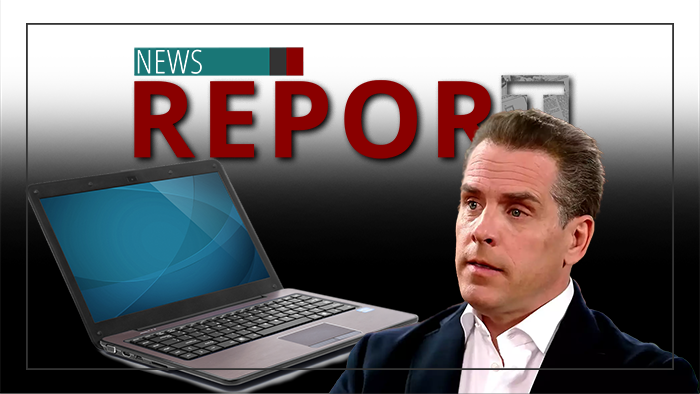