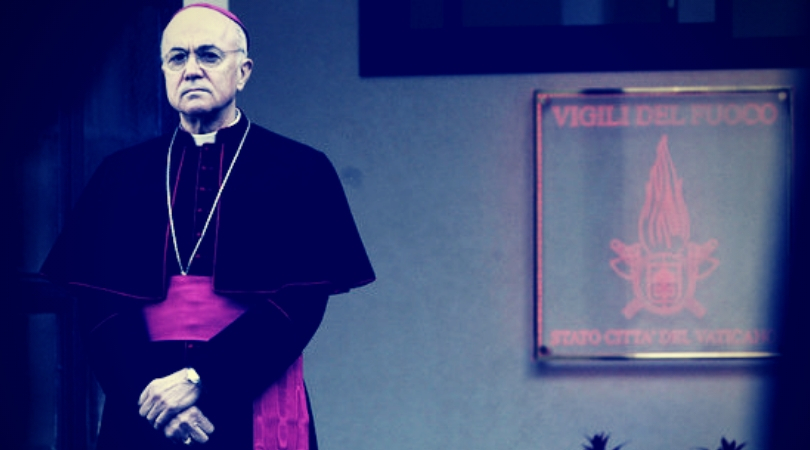 A reflection from Fr. Paul Kalchik

A year ago, Abp. Carlo Maria Viganò issued a letter to the Universal Church, and promptly went into hiding, his letter confirmed and validated in numerous ways over the ensuing months. Francis’ papacy continues on unchanged and the "homosexual current" in the Church maintains control.

For myself as a priest, as the victim of priest homosexual abuse, Abp. Viganò's letter prompted me to write my own letter to Pope Francis; this letter has been left unanswered, although it was made public.

As the victim of priest homosexual abuse, Abp. Viganò's letter prompted me to write my own letter to Pope Francis.

It makes me wonder how many other letters were written to the Holy Father demanding an end to the homosexual current and the homosexual abuse crisis and which remain unread and ignored?

Today on this Feast of the Queenship of Mary, I can take this slight by Pope Francis in stride. I am confident that Mary as Queen of Heaven is already at work on the Church's full restoration. In my travels since leaving Chicago I see evidence of Mary's hard work coming to fruition throughout the world: a growing return to the reception of the Blessed Sacrament on the tongue, the celebration of the Holy Mass ad orientem, an increase in the celebration of the Tridentine Mass and great headway being made in the pro-life movement.

This past spring when traveling in California, I checked online one Sunday morning for a Catholic Mass close to my hotel, and I found a large motherhouse of religious sisters close by. I decided to attend their convent Mass. On the way out of the chapel a woman grabbed my hand, squeezed it and said, "Are you that priest that left Chicago this past fall? You look a lot like him."

I was not going to lie to a woman who was clutching her Rosary while walking out of Mass, and I responded forthrightly. In the conversation that ensued she asked me pointedly to pray for one of her sons. This son, she explained, after leaving home for college, was struggling with same-sex attraction, and she was beside herself. I encouraged her to entrust her son to Our Blessed Mother's care, and I promised to include her concerns in my own prayers.

We parted that Sunday morning, both of us thanking God for His providential care. This woman, like me, had gone online early that day looking for a Catholic Mass close to her hotel. In our brief interchange her worries about her sonss well-being and his salvation were validated, and my stance against the homosexual current (or should I say, societal tidal wave) were affirmed despite the hardship that has come my way as a result.

So, although Francis' papacy continues to plod on seemingly unfazed, the world now sees his papacy for what it is. Despite the liberal media continuing to sing Pope Francis' praises, many of the numbers continue to drop, including attendance at Wednesday papal audiences and papal Masses, collections for the Church and Her missions and the sharp drop almost everywhere in young men and women dedicating their lives to God as religious (brothers, sisters, ordained deacons, priests.)

All of the great numbers — people attending papal masses, audiences, youth rallies and such — seen during the pontificate of St. John Paul II and which continued under Pope Benedict XVI are now gone — and all this in just six short years! Who would have thought that so much could be lost in so short a time!

But the faithful are biding their time, saying their prayers and remaining confident that God in His Providence will fully restore the Church, despite the problems in the current papacy, despite the homosexual current's control of the Church.

Evidence for genuine hope abounds in a reversal of the current crisis. Here in the United States, RICO investigations have been launched. In many countries around the world, trials are underway to put in prison notorious homosexual predators. Hundreds of lawsuits have been filed by numerous plaintiffs, some of these lawsuits filed against the Vatican itself! And now thanks to the internet, so many people know what is playing out as it happens, and who is responsible for what's happening. There is a great deal to be hopeful about.

And a year later, it's important to extend a "Thank you" to Abp. Viganò for his open letter to the Universal Church. Without his courage and fortitude in exposing the "corrupt gay mafia," we would not know the depths of the filth and rottenness of members of the hierarchy. Although this homosexual current persists, its days are numbered.

Once the coffers have dried out, the treacherous clergy who take no interest in a truly holy life will be weeded out.

The post-RICO Church, the post-"billions paid out in settlement" Church, will be very, very poor — and perhaps this will be for the best. Once the money is gone — and with it the plush perks used by faithless clergy, the men who use the priesthood for expensive meals and a lavish lifestyle — once the coffers have dried out, the treacherous clergy who take no interest in a truly holy life will be weeded out.

Thank You, Abp. Viganò. Thank you, Mary, for beginning the painful but needed restoration of the Church. Thank You! 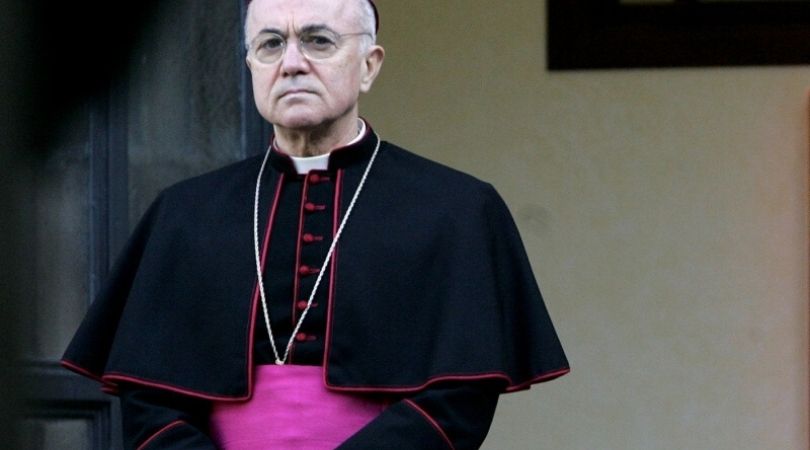 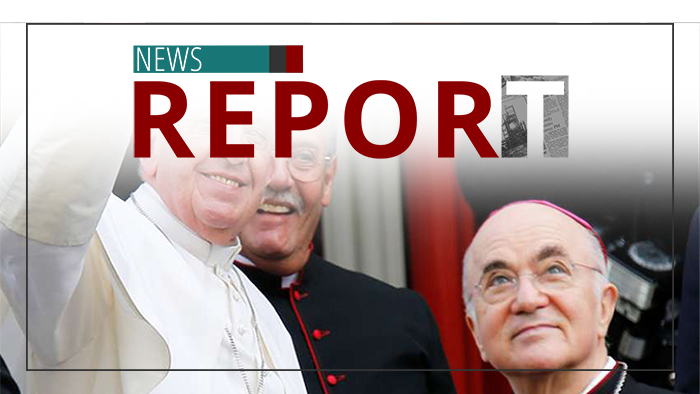 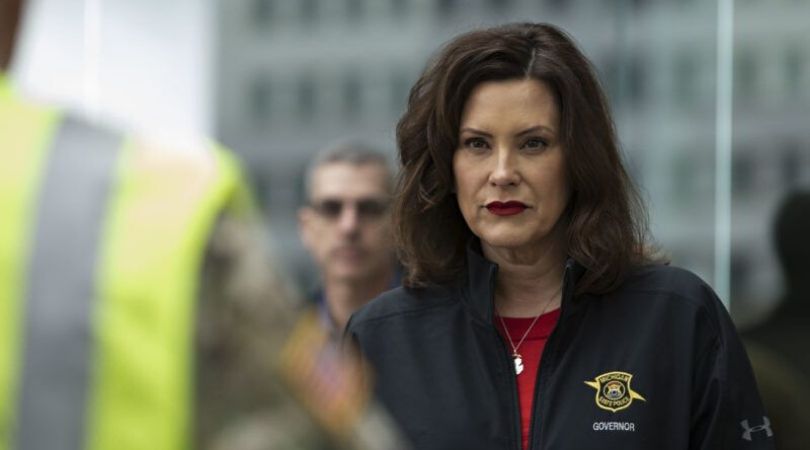