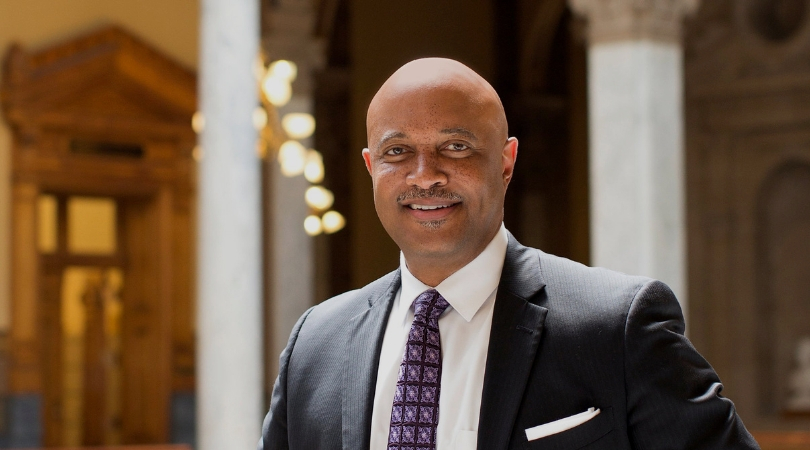 Church Militant has reported previously on the 2,246 aborted babies' corpses that were found, medically preserved, on the property of recently deceased abortionist Ulrich Klopfer in Illinois. Klopfer performed abortions at several locations in Indiana prior to his medical license being suspended in 2016.

Now, the babies' remains are in Indiana. They were transferred Wednesday night to the St. Joseph County Coroner.

Indiana Attorney General Curtis Hill announced this at a press conference Thursday in South Bend — the county seat for St. Joseph County. The attorney general said that the babies will be "given the decency of a burial that they deserve."

In a statement on social media, Hill further noted, "Our priority throughout this process is to give proper respect to the remains of these unborn children and to the women and families associated with them."

"We are still working through the decision-making process in regard to ultimate disposition of these remains," he added, "and we will continue to proceed with appropriate care and consideration at each step of the way. For now, we can simply let everyone know that these remains are back home in Indiana."

Hill explained that the remains were moved to St. Joseph County because the coroner there was the first one to offer to assist in the attorney general's investigation.

Our priority throughout this process is to give proper respect to the remains of these unborn children and to the women and families associated with them.

He continued, "But it will produce a transparent process moving forward on what we can do to correct a bad situation and provide as much human dignity as we can under the circumstances."

In an opinion piece for Fox News published Thursday, the attorney general remarked that even supporters of abortion find it abhorrent that an abortionist would hoard the preserved remains of thousands of aborted babies.

"This leads to an obvious question," Hill wrote. "If pro-abortion individuals are truly convinced that human fetuses are simply clumps of cells, why have they been nearly as appalled by the discovery of these fetal remains as pro-life folks?"

In addition to pushing for pro-life legislation, he opined, pro-lifers should work on reforming the culture around them as well.

"Throughout America, we must focus on creating a caring and compassionate culture of life," he argued.

After the medically preserved pre-born babies' remains were found, many pro-life and Catholic leaders offered to help give them a proper burial.

Bishop R. Daniel Conlon of the Joliet diocese in Illinois offered to help bury the abortion victims in Catholic cemeteries. A similar offer was put out by Bp. Kevin Rhoades of the Fort Wayne-South Bend diocese in Indiana.

Michigan-based Citizens for a Pro-Life Society (CPLS), the Life Center in South Bend, Indiana and other pro-life groups have spoken of intentions and plans to help give the 2,246 preborn babies a proper burial.

The Life Center is located next to a former abortion mill where Klopfer used to perform abortions years ago. Klopfer was occasionally seen visiting the Life Center, even speaking with the pro-lifers there.

Shawn Sullivan, founder and director of the Life Center, remarked in the aftermath of Klopfer's death, "He was just in here several days prior to his passing, and it was clear he was transforming — but to what end, I have no idea. That's beyond my pay grade." 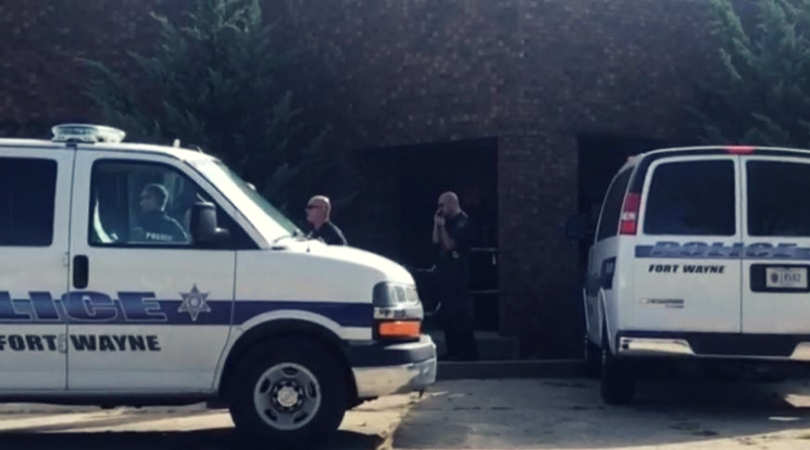 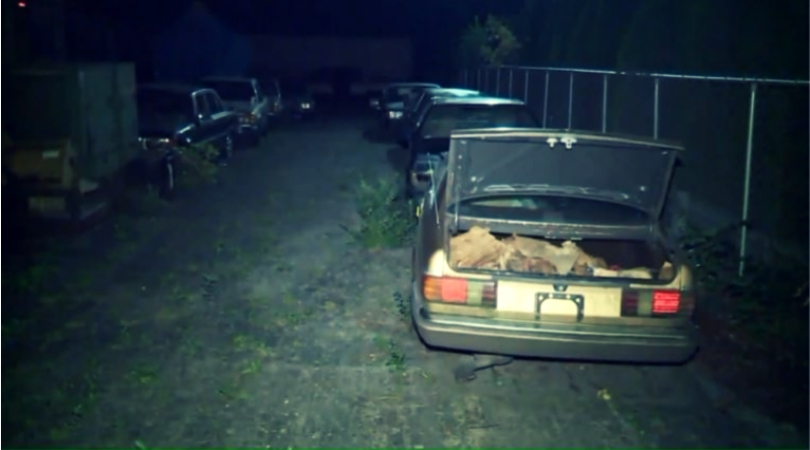 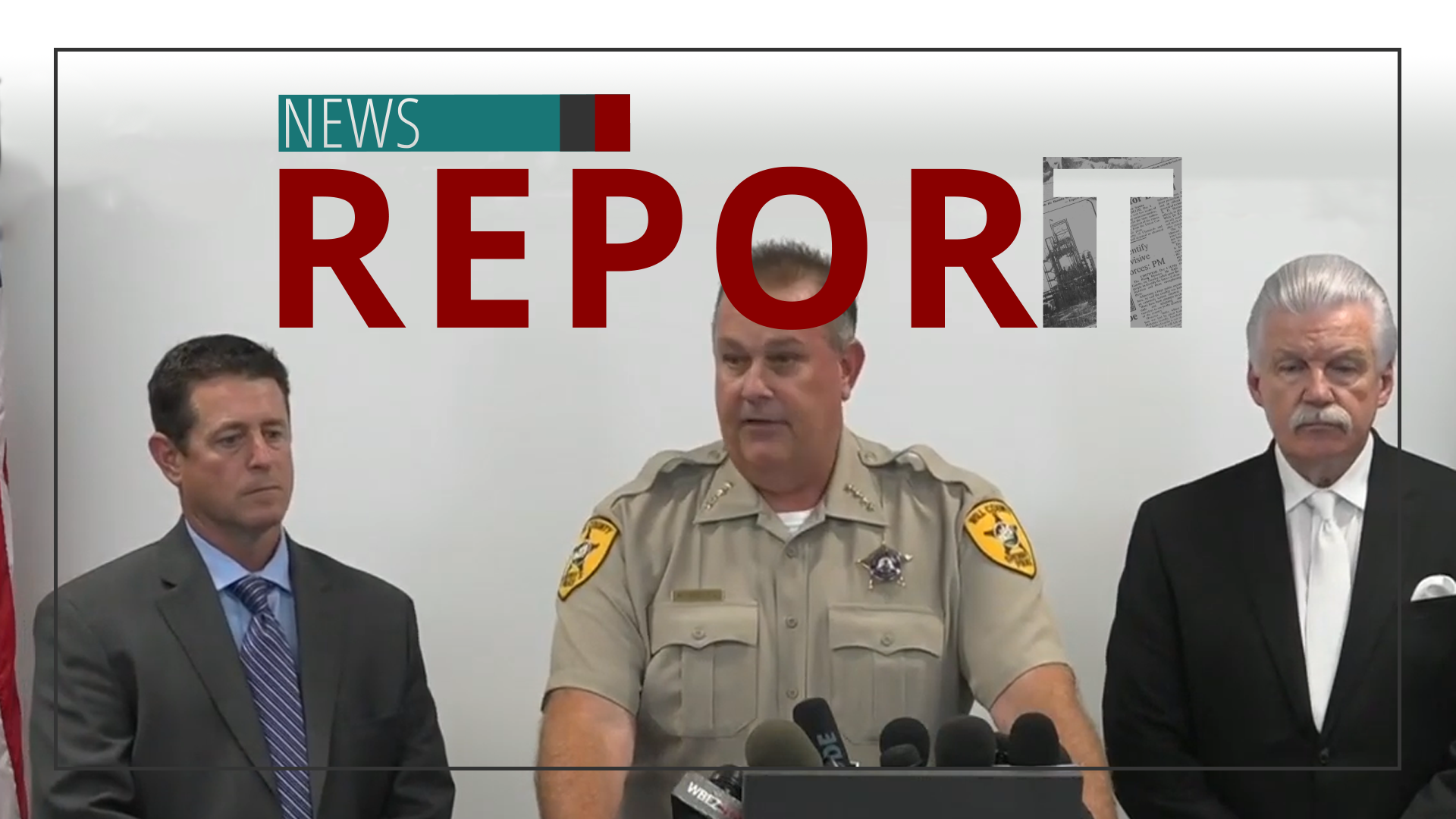