The United Nations is pushing back against the United States' pro-life path set by President Donald Trump.

The United Nations is currently in session with a special conference set to overcome Trump's opposition to abortion. After just three days in office, Trump reinstated the Mexico City policy, forcing globalists to raise more than $600 million to fund overseas abortions previously paid for by U.S. taxpayers. The United Nations is pushing back with a two-week conference titled "Empowering and Supporting Mothers."

The United Nations' secretary general, António Guterres, told feminists at a UN meeting on Tuesday, "Power is not given, it is taken."

Referring to Trump's pro-life policies, he continued, "That is why we must pushback against the pushback."

During several speeches throughout the week, Guterres repeatedly spoke of "the ongoing battle for reproductive rights," lamenting what he called "backward legislation" issuing from several pro-life countries including the United States.

"The United States is also committed to protecting the precious gift of life, including the protection of baby girls who would have been aborted, merely because they are female," affirmed Chalet. She condemned sex-selective abortion by reiterating the Trump administration's commitment to the protection of life for both males and females.

"Let's be clear," said Chalet, "we are not about gender jargon. Today, here at the Commission on the Status of Women, we are about women. Women and girls. The life of all women and girls."

Watch the panel discuss the United Nations' pro-abortion war against Trump's America in The Download—Abortion a Human Right? 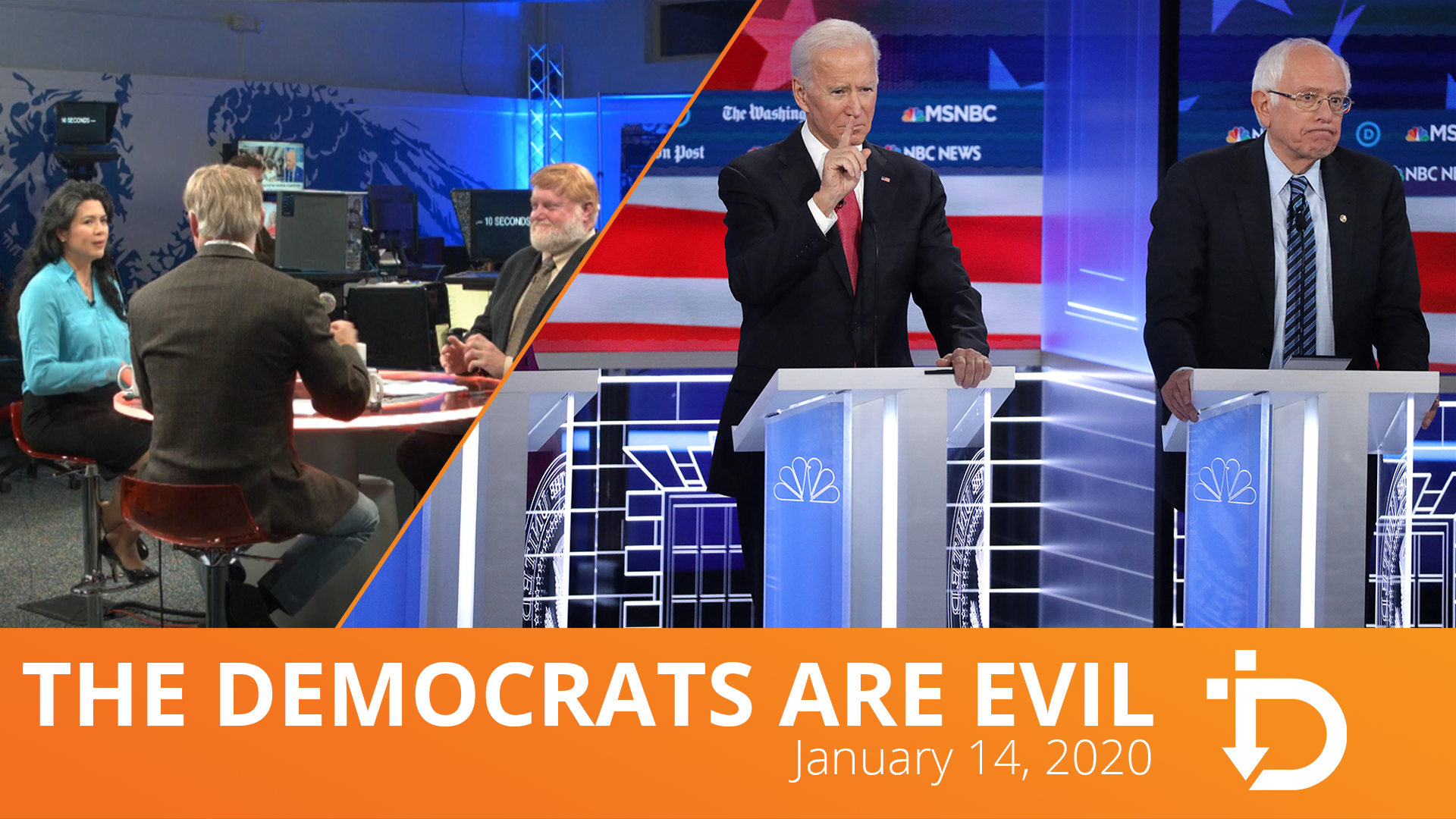